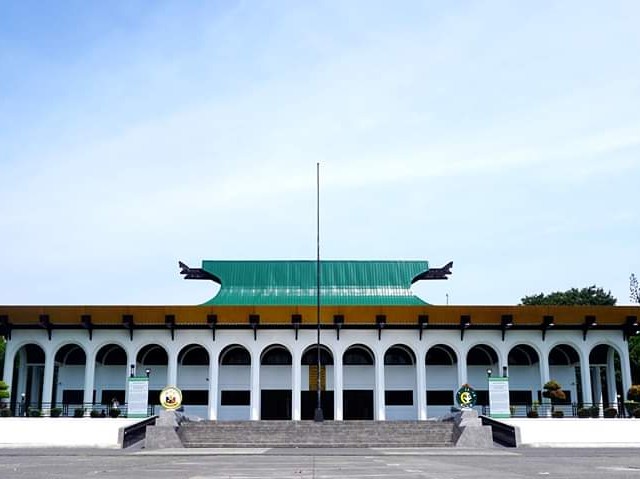 Davao City (September 28, 2019) — An initial draft of the 1st Bangsamoro Regional Development Plan will be presented to the different local government units in the Bangsamoro Autonomous Region in Muslim Mindanao (BARMM) next month for consultation.

The 1st BRDP will serve as the roadmap for the Bangsamoro Autonomous Regional Government for 2020-2022.

The Bangsamoro Planning and Development Authority (BPDA), which is spearheading the crafting of the BRDP with the support of the Office of the Chief Minister (OCM) and other ministries, has already set specific dates for the consultation in each of the BARMM member provinces, cities, and the 63 barangays in North Cotabato.

It has earlier organized series of workshops for the planning officers and technical staff of the different BARMM ministries and offices to formulate the 1st BRDP. The third round of which was held in Davao City this week (25-27 September).

Mr. Mohajirin Ali, BPDA acting executive director, said they plan to finish the formulation of the 1st BRDP by November.

Article XIII, Section 4 of Republic Act No. 11054 or the Bangsamoro Organic Law, provides that the “Parliament shall stablish the Bangsamoro Economic and Development Council (BEDC) which shall serve as the planning, monitoring, and coordinating agency for all development plans, programs, and projects of the Bangsamoro Government.”

Ali said a draft of a proposed bill creating the BEDC has been endorsed by his office to the BTA. (Bureau of Public Information)