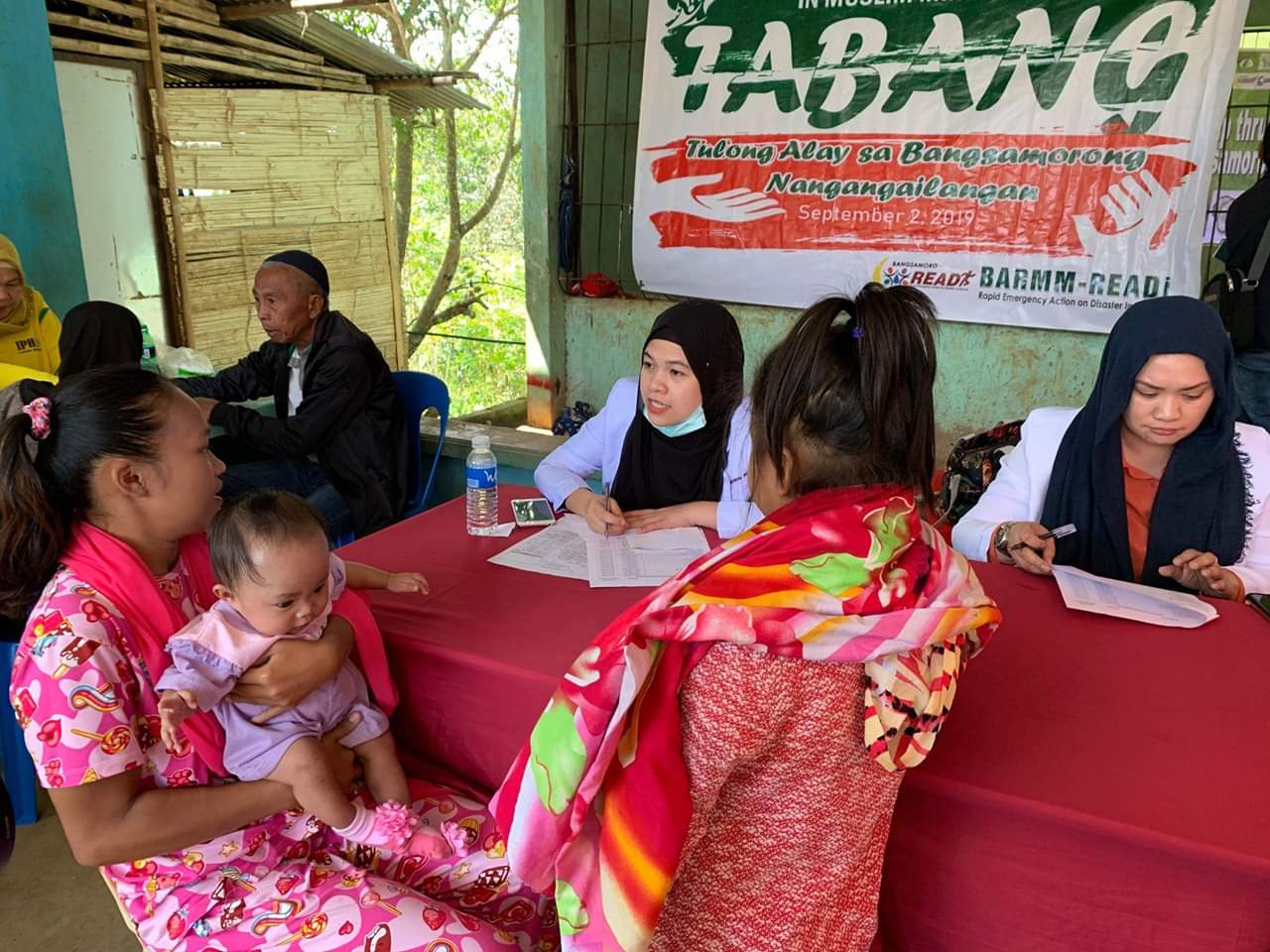 Cotabato City (September 28, 2019) – Over 1,500 internally displaced persons from Marawi City will benefit from the free basic services the Bangsamoro Government will provide during the conduct of the Project TABANG in the city on October 4, 2019.

“This coming October 4, we are going to bring the project to Marawi City to help our Maranao brothers and sisters, especially those affected by the siege,” Bangsamoro Chief Minister Al Hajj Murad Ebrahim said during the Bangsamoro Transition Authority’s regular session on Friday, September 27.

The activity will be conducted in the city’s Barangay Boganga starting from 6 o’clock in the morning.

Project TABANG or the ‘Tulong Alay sa Bangsamorong Nangangailangan’ is an initiative of the Office of the Chief Minister (OCM) aimed at facilitating the direct and immediate extension of basic services and assistance to the Bangsamoro people, specifically on health and education services.

Ebrahim said Project TABANG is “a consolidated effort of participating ministries and agencies of the BARMM which aims to reach out to the people and bring basic services and assistance that our government can provide such as free medical and dental check-up, free legal counseling and notarization, scholarship opportunities, job fair, livelihood assistance, and many other services that have direct impact to the daily lives of our people.”

Project TABANG will be conducted regularly in the different areas across the Bagnsamoro region, most especially in the poverty/calamity-stricken, and conflict affected communities.

Ebrahim also said the Bangsamoro Government is also planning to bring Project TABANG in the island provinces – Basilan, Sulu, and Tawi-Tawi – and in the 63 barangays of North Cotabato which are now part of the Bangsamoro region.

Project TABANG was officially launched in Cotabato City on September 2, 2019 where thousands of residents have availed themselves the free basic services provided by the Bangsamoro Government. (Bureau of Public Information)