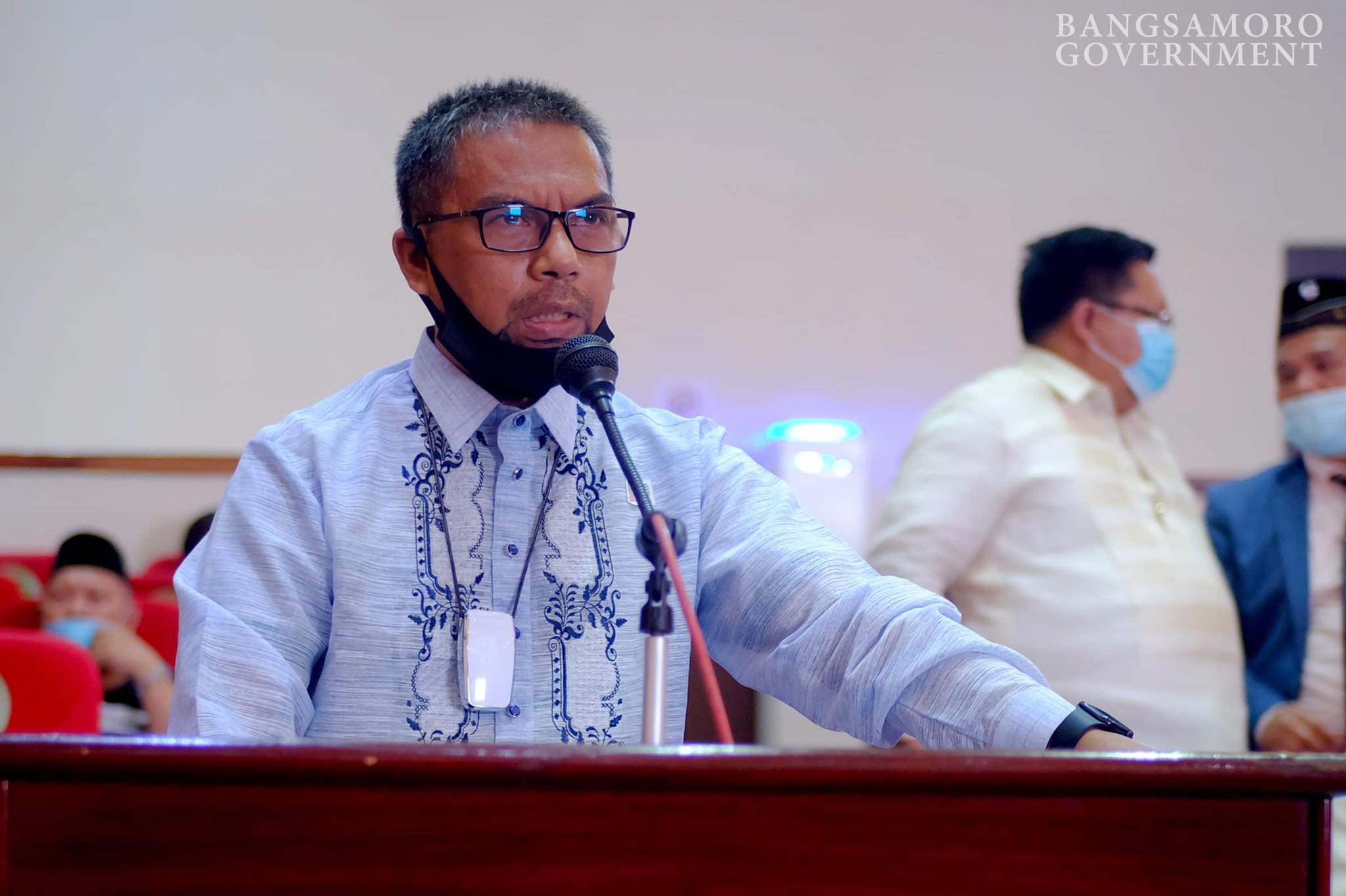 Member of the Parliament Ustadz Abdulmuhmin Mujahid authored the resolution stipulating that there is an urgent need for an ‘Ulama conference from provinces under BARMM.

COTABATO CITY — An annual conference of Muslim scholars will be held by the Bangsamoro Autonomous Region in Muslim Mindanao (BARMM) to reach consensus on matters concerning moon sighting and declaration of start of fasting for Ramadan.

This came after the Bangsamoro Transition Authority (BTA) Parliament approved on Wednesday, March 17, resolution 391 directing Bangsamoro Daru’l-Ifta’ to lead the annual conference of ‘Ulama (Muslim scholars) to purposely iron out matters concerning Ramadan moon sighting and come up with unified declaration for the starting of day of fasting.

Member of the Parliament Ustadz Abdulmuhmin Mujahid authored the resolution stipulating that there is an urgent need for an ‘Ulama conference from provinces under BARMM.

The resolution aims to coordinate all the Ulama within Bangsamoro communities outside the Bangsamoro Autonomous Region in order that to subsequently come up with a unified schedule of moon sighting and declaration for the starting day of Ramadan in 2021.

In the past years, according to Mujahid, ‘Ulama conferences were held inviting the Muftis, focal persons, and muslim organizations particularly from the five provinces and other cities to synchronize the declaration of fasting.

Mujahid also explained that the Bangsamoro Government cannot depend on the announcement of the Kingdom of Saudi Arabia regarding the start of Ramadan on April 11 considering time difference of about five to six hours between the Philippines and Saudi.