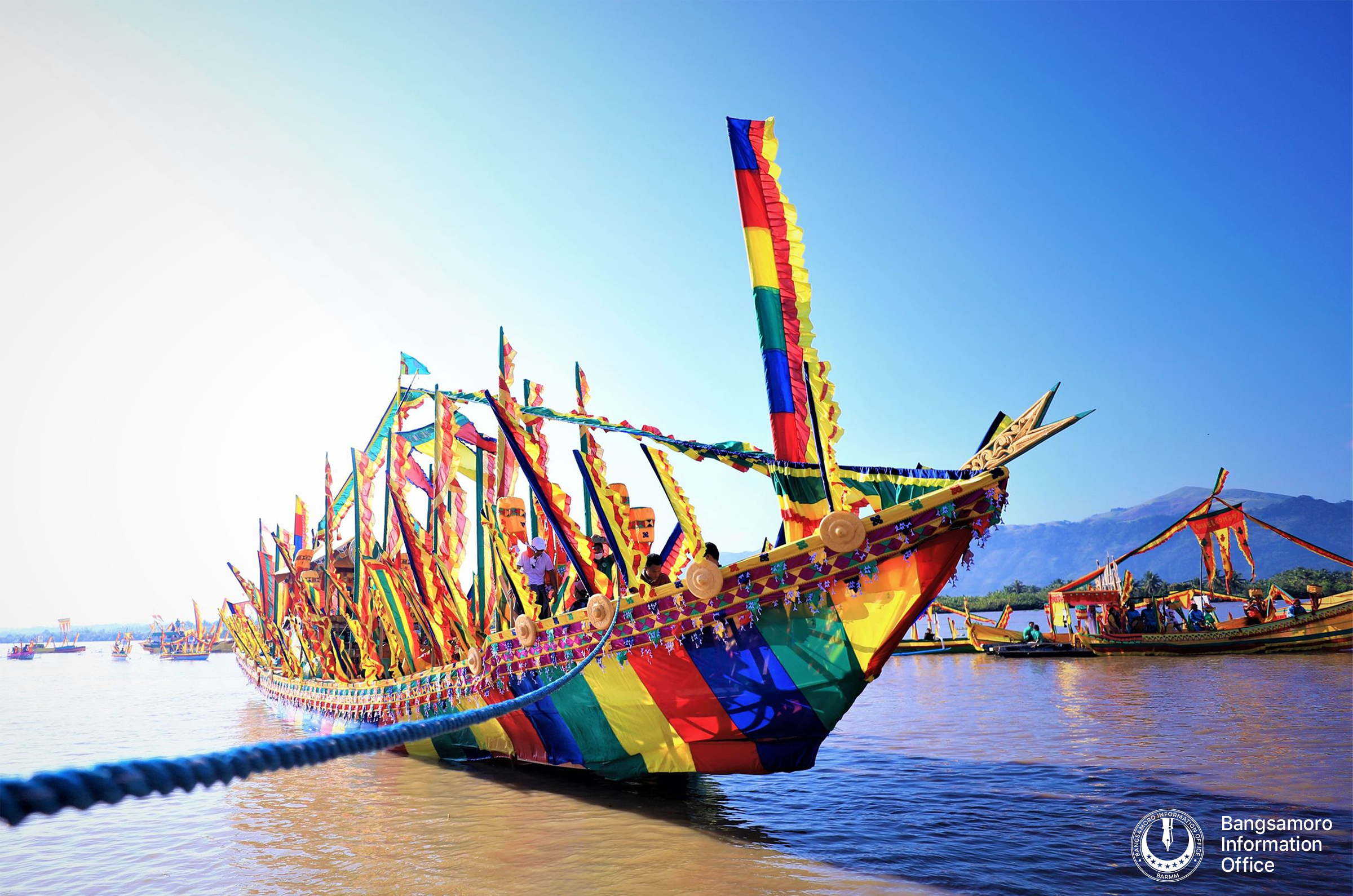 COTABATO CITY—Bangsamoro Government, led by the Ministry of Trade, Investments and Tourism (MTIT), is preparing for the celebration of the Shariff Kabunsuan Festival on December 15 to 19, 2022.

The Ministry’s Bureau of Tourism (BOT) Director Marites Maguindra revealed that this year’s Shariff Kabunsuan Festival is expected to be the “largest” celebration of BARMM the public has to witness.

“Different groups and sectors will be joining us in this celebration, and I am positive that this will be the largest event ever for Shariff Kabunsuan that we will be witnessing,” Maguindra said.

Moreover, Maguindra explained that the preparation for the said fest is a joint effort of the regional government of BARMM and the city government of Cotabato.

“We have met with Mayor Bruce Matabalao, and we have agreed that it could be a joint and collaborated celebration of Shariff Kabunsuan,” she added.

The said festival is celebrated every year (19th of December) in the Bangsamoro region to commemorate the arrival of Shariff Mohammad Kabunusuan (an heir mixed Arab and Malay from Johor, Malaysia) along the banks of ‘Masla Pulangi’ (now known as Rio Grande de Mindanao) in the 16th century to introduce Islamic faith in mainland Mindanao.

To make the festival more meaningful, the Bangsamoro Government has been preparing various activities such as:

Dec. 15
Opening Program and
Reenactment of the Arrival of
Shariff Kabunsuan (CotSU Grandstand, 7:30 AM)

This year’s commemoration is anchored on the theme “One heritage, One culture, Endless possibilities”. (Aisah Abas/BIO)