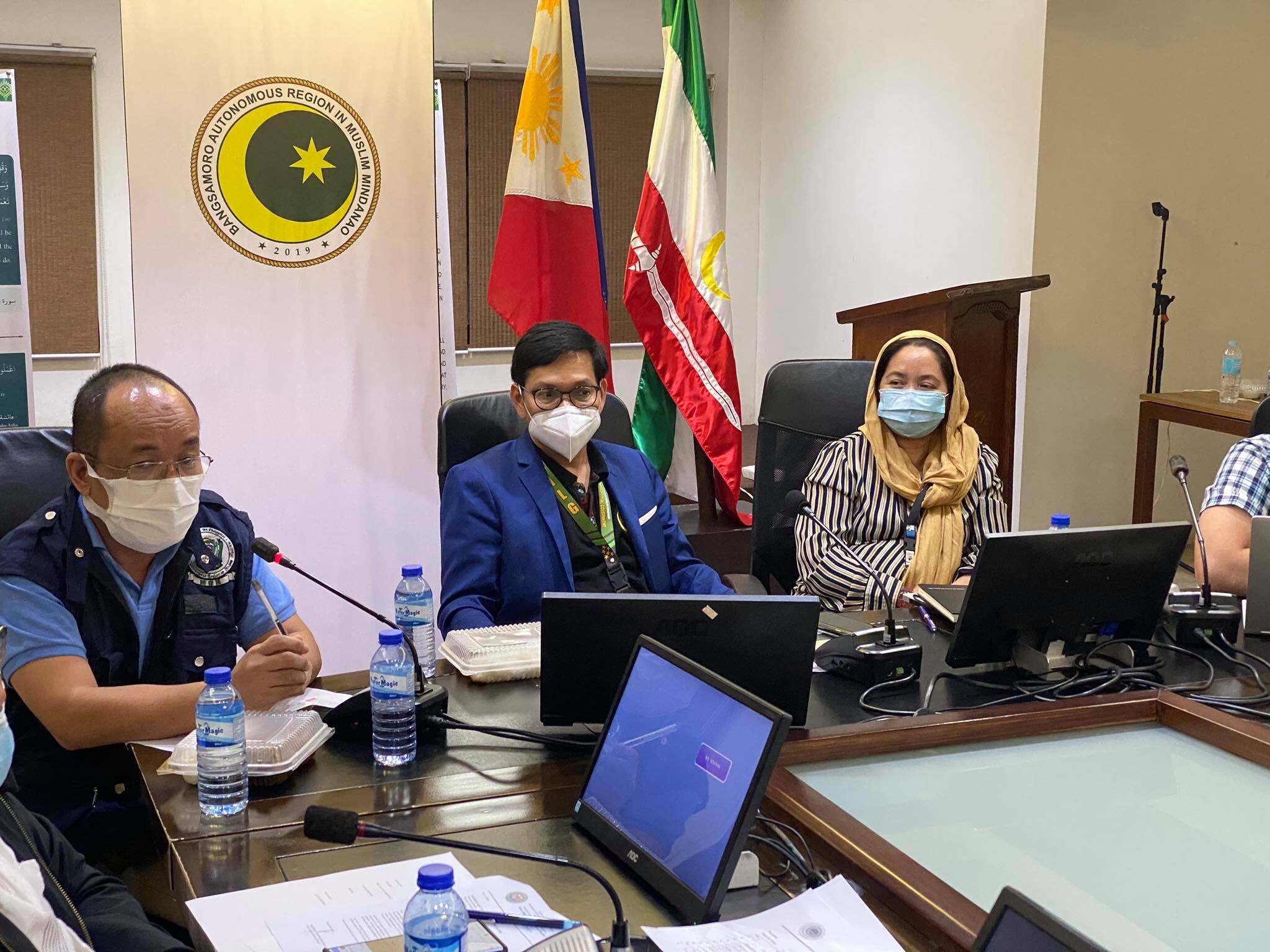 Cotabato City (July 13, 2020)—The Bangsamoro Inter-Agency Task Force (BIATF) on Monday, has confirmed 79 out of the 405 Locally Stranded Individuals (LSI) in the region tested positive for Coronavirus disease (Covid-19), including 7 minors with ages ranging from 3 to 13 years-old.

The said LSIs from Manila, who are currently housed in four isolation facilities in Sultan Kudarat, Maguindanao, were originally bound for the island provinces of Basilan, Sulu and Tawi-Tawi but were rerouted to Cagayan de Oro City on July 7.

BARMM Spokesperson and Interior and Local Government Minister Atty. Naguib Sinarimbo said of the total 405 LSIs, 257 received RT-PCR testing results on Monday, while the other 148 are still awaiting results.

Sinarimbo noted the high infection rate arose from the population which resulted to putting all of them under quarantine.

“We felt then that there’s no chance they weren’t contaminated considering what they went through from Manila to Cagayan de Oro and up to this moment. At every stage of the travel, these people were all mixed up,” Sinarimbo asserted.

“The original plan was to process those who tested negative to ride a navy vessel which we have asked the Western Mindanao Command to provide, but we decided to quarantine all of them for fourteen days regardless if they are positive or not,” he added.

The Ministry of Social Services and Development (MSSD) and Ministry of Health (MOH) are attending to the basic and essential needs of the LSIs since their arrival, including their immediate swab tests.

The BIATF then assured the public that these LSIs followed strict protocol and were directly brought to the isolation facilities in Sultan Kudarat.

“They were not permitted to leave the bus except when they had their profile checked and swab test at the Cotabato Sanitarium Isolation Center. After that, they went back to their respective buses,” he assured.

Sinarimbo also explained that the confusion in the actual number of LSIs is due to misconstrued data such as double entries of names.

“The chronology of events started on July 7 when we received a text message from DILG national informing us that 414 LSIs will disembark in the port of Cagayan de Oro City and that these LSIs are supposedly bound for Basilan, Sulu, and Tawi-Tawi,” Sinarimbo told.

On July 8, 2020, the DILG Region 10 conducted a head count of the said passengers and accounted 499, which was then earlier reported. Afterwards, the BARRM’s Rapid Emergency Action on Disaster Incidence (BARMM-READi) went to Cagayan de Oro to do its own count and reported a total of 424.

Furthermore, upon the arrival and swab test of the LSIs in Cotabato Sanitarium Hospital, it was then found out that the actual number was 405.

However, the BIATF is not complacent on the said matter, and deicded to conduct revalidation of data by going back to the said facilities and acquire a more accurate list, while ensuring everyone’s safety.

“Allow the MSSD to complete the profiling so once and for all, we can narrow down the number,” Sinarimbo noted.

Prior to the press briefing, the BIATF had a meeting where it was agreed that the coordination for handling LSIs between the BARMM government and the respective provincial governments will be strengthened.

As of now, BARMM has a total of 244 confirmed Covid-19 cases with 139 active cases, 100 recoveries and 6 deaths. (Bureau of Public Information)