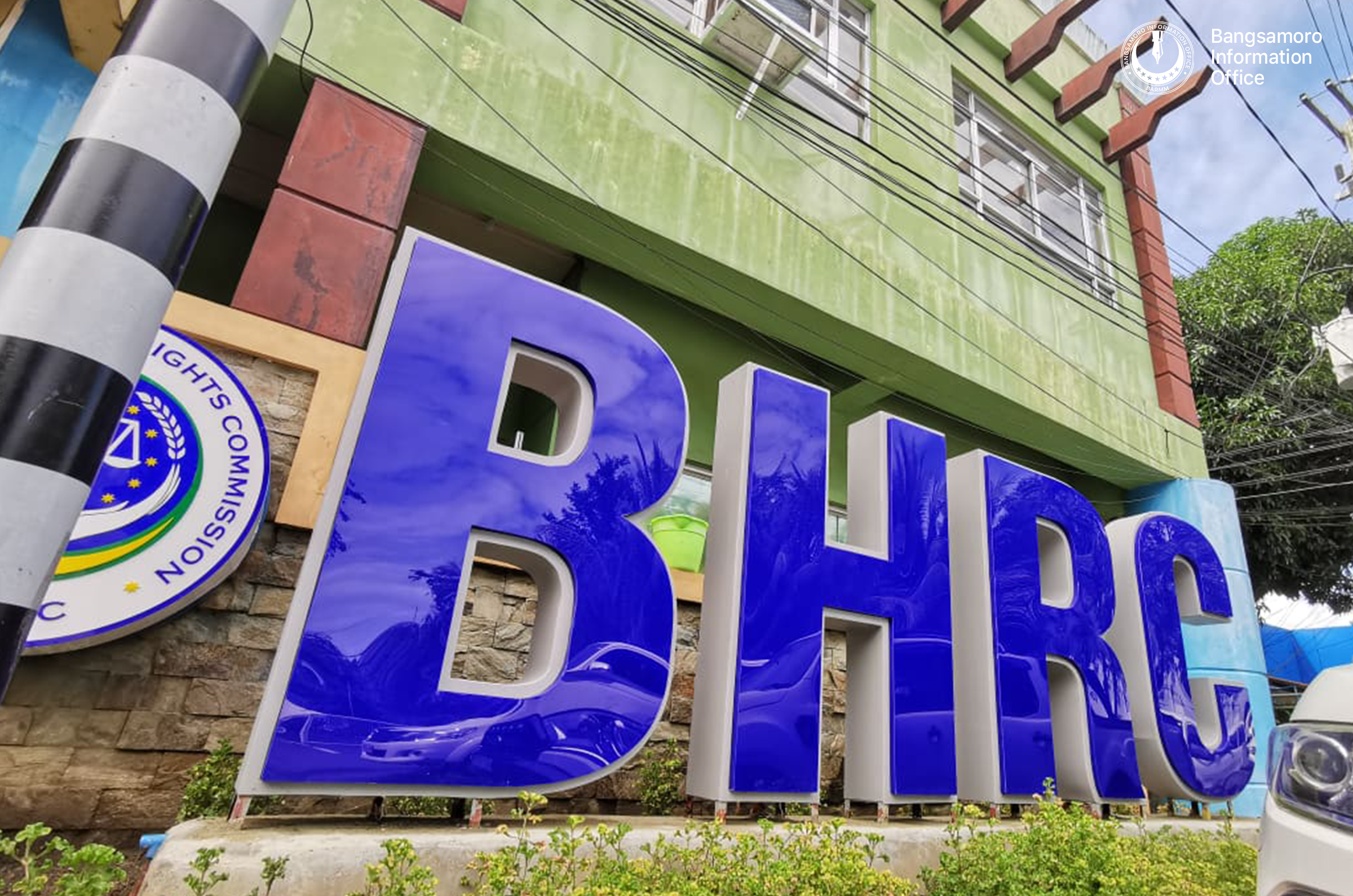 On Friday, June 4, the composite team of CIDG-12 and CIDG-BAR were in search for unlicensed firearms at Barangay Bulit in the said town.

After analyzing the incident, Alik said, “the regional office and Maguindanao investigation division team up to gather basic information and engage with LGU Datu Montawal and the institution of PNP, respectively.”

“We have a substantial information coming from the two institutions of the local government and the police station of Datu Montawal,” he added.

This information, Alik stressed, will be presented as case study on the scheduled case conference on Thursday, June 10, with the participation of Commission on Human Rights (CHR-12) to be held in Cotabato City.

Meanwhile, PLT. Nurjhasier A. Sali, chief of PNP Montawal said, “we will intensify the cleanliness of the community and the cleanliness among the ranks. Hindi namin ito i-to-tolerate, anumang kahinatnan at resulta ng investigation.” (Bangsamoro Information Office)