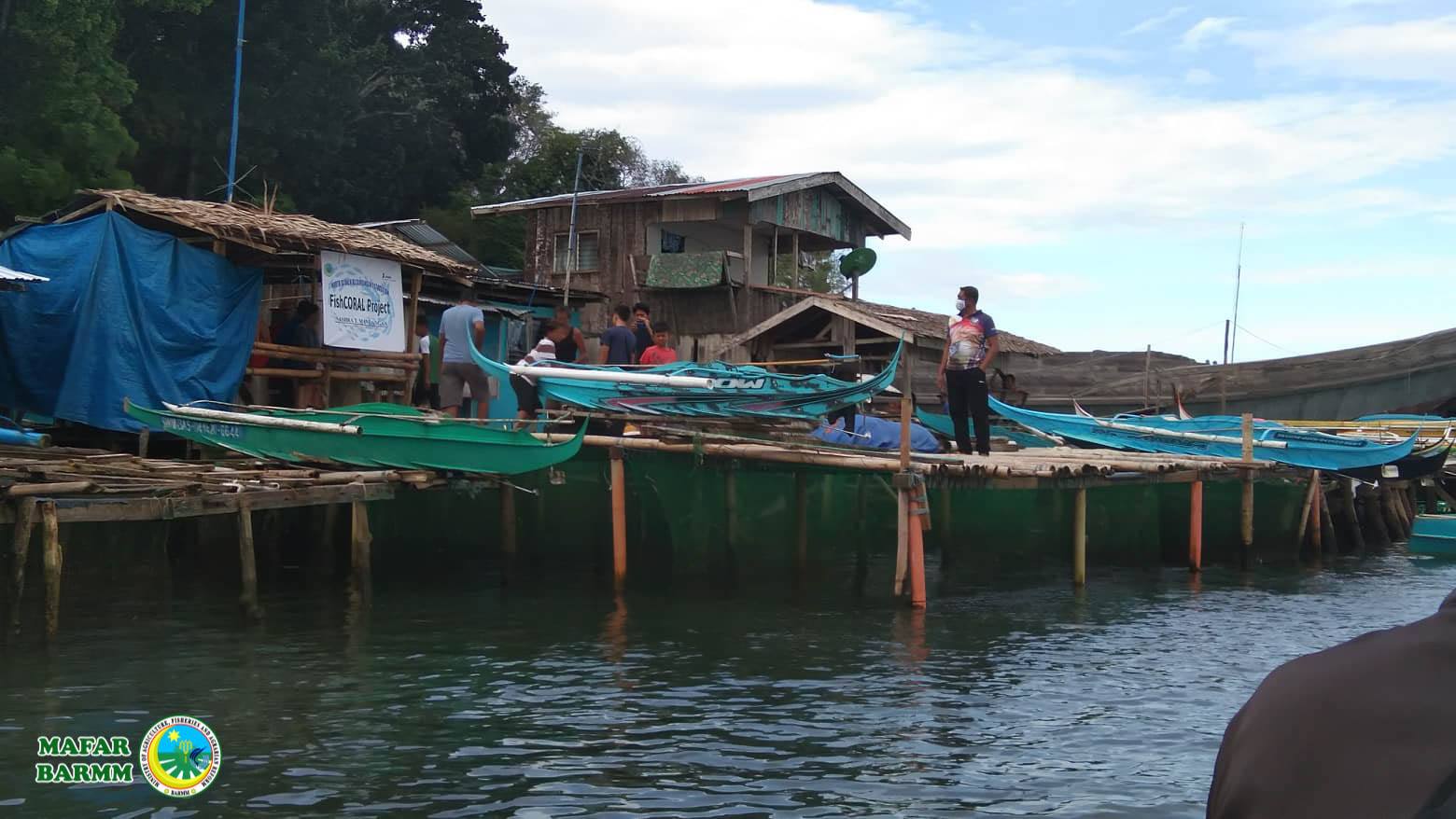 In his sponsorship speech during BTA’s session last week Feb. 24, MP Lorena said the BAFDA seeks to provide additional revenue for the region, making it not solely dependent to the block grant from the national government.

He stressed that under the Bangsamoro Organic Law, the Bangsamoro Government has the power over its fishery, marine, and aquatic resources. This is without prejudice to the general supervision of the Philippine president.

“Our (marine) resources are being tapped not only by other regions but even by foreign elements. We usually have fishing activity by Chinese fishermen in the Sulu Sea and the Moro Gulf, and other fishermen from other countries of the ASEAN region,” Lorena said.

“If we could appropriately introduce the cost facilities needed for the preservation of our fisheries, and at the same time transforming our raw fishery/marine products into its final form, we will not only be competitive against the regions of the country but we will be the advanced fishery resource region of the country as well,” he added.

Attached to the Ministry of Agriculture, Fisheries, and Agrarian Reform (MAFAR), BAFDA is mandated to provide adequate and essential post-harvest facilities to the fishery sector.

Lorena also said that the BAFDA would provide for the establishment and regulation of fishing ports and facilities that would cater the preservation of water resources in the region.

The creation of BAFDA, Lorena said, will allow the Bangsamoro region not only to regulate the processing of its raw material products, but will also put a stop to the incursion of ‘big time commercial fishing’ into its areas.

“The strength of a region lies on the full utilization of its resources. It is time that we fully tap our resources not only for the Bangsamoro but for the welfare the generation of the Bangsamoro that will come after us,” MP Lorena said in closing.

Several members of the parliament requested to be co-authors of the bill before it was referred to BTA’s Committee on Agriculture, Fisheries, and Agrarian Reform. (Bangsamoro Information Office)