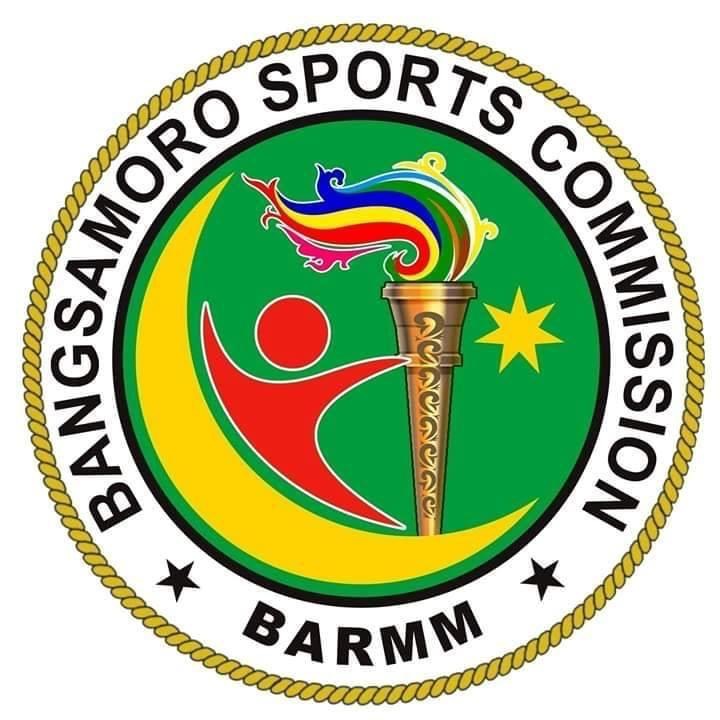 In a statement issued on Tuesday, Dec. 3, BSC chairperson Nu-man Caludtiag said, “rest assured that we (BSC) will extend our support, in whatever means necessary, to Basty (and other talents that we have in Bangsamoro) in further developing his potential and his eventual attainment of Chess Grandmaster.”

Buto, a Maranao and son of Jamellah and Bong Buto from Marawi City, brought consistent honor and pride to the Bangsamoro community and the country as a whole for dominating chess games both local and global competitions.

Meanwhile, Resolution No. 356 was also filed by Bangsamoro Transition Authority (BTA) Parliament member Rasol Mitmug Jr. on Dec. 3, to give citation to Buto for his extraordinary skills and competence in chess game at his young age.

MP Mitmug, in his resolution, cited attributions of kid “Basty” for previous achievement in local and international chess competitions reported since 2017 by prominent mainstream media networks, including the Aljazeera, the defunct ABS-CBN, and the Philippine Daily Inquirer, among others.

The Philippine Sports Writer Association (PSWA) heralded Buto’s feats and potentials to global chess prestige, in addition to several reactions from the social media, as “one of the world’s youngest Chess grandmaster” in the future.

Buto is now preparing to represent the country to a 140-nation tournament in Georgia, USA on December 11, 2020. (Bureau of Public Information)