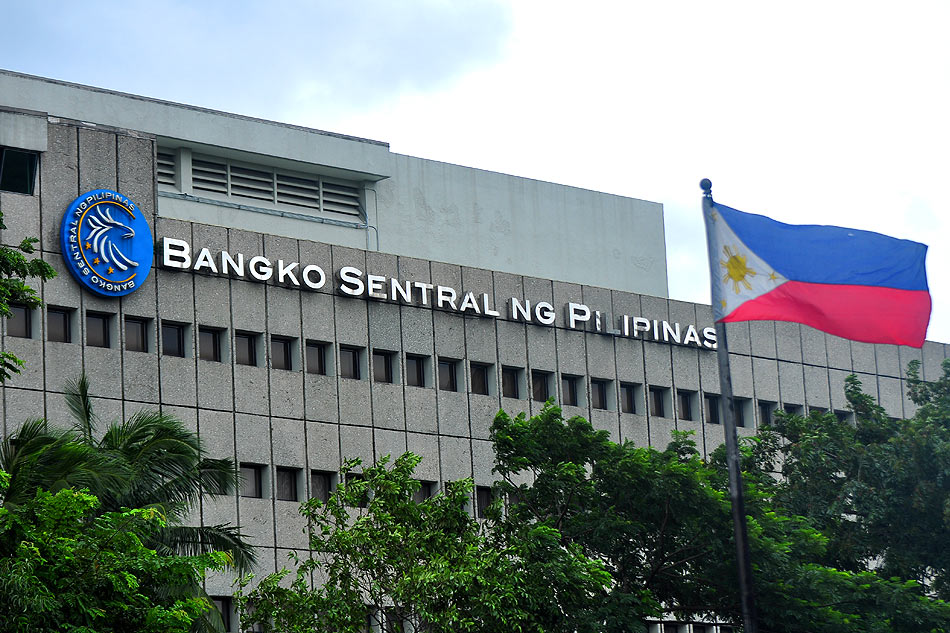 COTABATO CITY – In a statement released Feb. 18, the Bangsamoro Regional Board of Investments (RBOI) said the Bangko Sentral ng Pilipinas (BSP) seeks to promote BARMM as an investment destination for Islamic banking and finance.

This was after the BSP sent a letter to RBOI on Feb. 17 stating it will “include the foregoing BARMM’s incentives for Islamic banks in our conversations with potential investors relative to Islamic banking.”

According to RBOI, the letter was in response to their initiative to provide fiscal and non-fiscal incentives for investment operations under Republic Act No. 11439 entitled “An Act Providing for the Regulation and Organization of Islamic Banks”.

“The foregoing initiatives of the BARMM are laudable and can greatly assist in the development of Islamic banking in the Philippines,” BSP said in the letter.

“These initiatives are timely as they complement Revenue Regulation No. 17-2020 issued by the Bureau of internal Revenue (BIR) on 7 August 2020. The said Revenue Regulation, which implements the Tax Neutrality provision under R.A. No. 11439, essentially provides that Islamic banking transaction are taxed no more heavily (and no more lightly) than conventional banking transactions,” it further said.

According to the BSP, its issuance of the key regulatory frameworks on Licensing and Shari’ah Governance and the BIR’s issued revenue regulation, coupled with the foregoing incentives of the BARMM for Islamic banks, have “made the Philippines, and BARMM in particular, an even more attractive venue for Islamic banking.”

“We express our continued support to the initiatives of BARMM and the Regional Board of Investments in promoting Islamic banking and finance in the Philippines,” BSP said.

RBOI Chairman Atty. Ishak Mastura said that the natural clientele and base of operations of Islamic banking and finance in the Philippines is the Bangsamoro Region considering that it is the only Muslim-majority region in the country with about four (4) million people even bigger than the population of neighboring Sabah in Malaysia, which is a majority Muslim country.