MILG’s shift to e-governance gets boost from UNDP 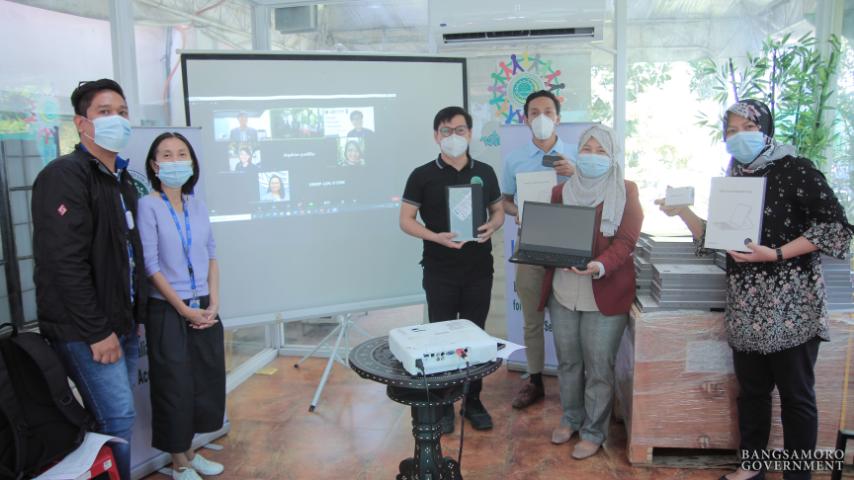 The devices, Sinarimbo said, were procured by the MILG thru the UNDP, for the use of field officers under their collaborative program dubbed ‘Localizing e-Government for Accelerated Provision of Services (LeAPS)’, launched in October 2020.

“Last year when the global pandemic started, production and supplies globally were disrupted and it became a major challenge to procure equipment from local suppliers, as the global production, shipment and movements were disrupted because of lockdowns imposed by different countries and even local government units,” Sinarimbo said.

“To surmount these challenges, we partnered with UNDP thru our Project LeAPS to allow us to utilize their global network and get access to these equipment at a standard price,” he added.

The program is also a way to overcome  the  reliance  on  archaic,  paper-based,  and  manual  processes  within  and  among  the  local  government  units (LGUs) in the region.

The tablets and laptops will be distributed to Municipal Local Government Operations Officers (MLGOOs) across the region, while the pocket Wifis will be given to the LGUs in Lanao del Sur’s Butig and Pyagapo municipalities where the LeAPS was piloted.

In December 2020, said LGUs, along with some employees of MILG, have undergone training on designing service processes and prototypes of e-services in preparation for the digitalization of basic services this year. (Bangsamoro Information Office)