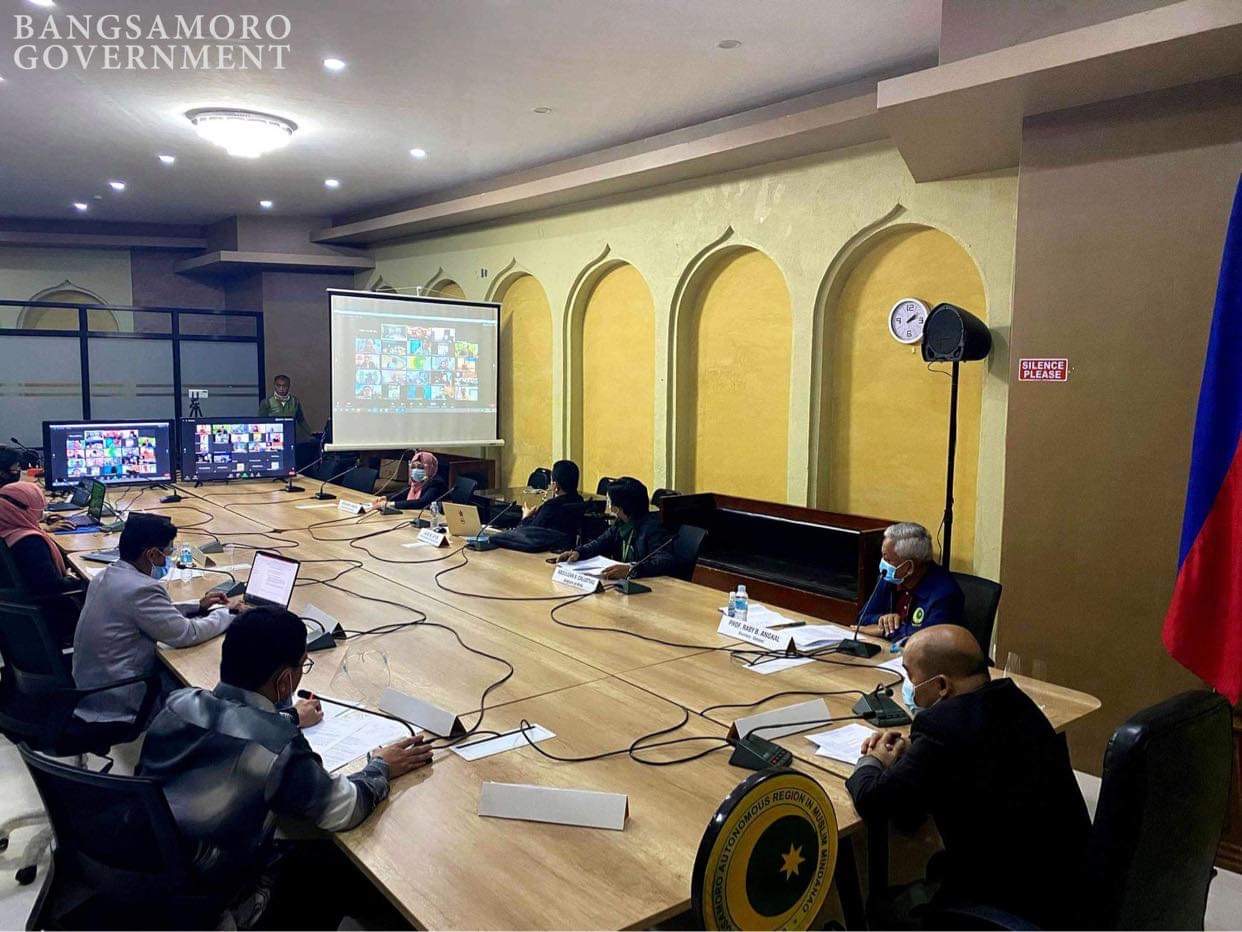 Cotabato City (September 17, 2020)—The Bangsamoro Transition Authority (BTA) is urging the Philippine National Police (PNP), National Bureau of Investigation (NBI), and Commission on Human Rights (CHR) to fast track the investigation regarding the massacre of nine (9) civilians in Kabacan, Cotabato Province via a resolution approved on Thursday, September 17.

The Proposed Resolution No. 302 strongly condemns the massacre of nine (9) civilians in Kabacan, Cotabato Province, that occurred on August 29, 2020 around noon time near the University of Southern Mindanao (USM).

“The BTA needs to have a stand regarding the massacre in Kabacan,” Member of Parliament (MP) Atty. Paisalin Tago, the principal author of the resolution, said.

The said resolution also respectfully urges the PNP, NBI, and CHR to fast track the investigation as well as bring the perpetrators to justice, as proposed by MP Jose Lorena.

“Because of its necessity, we have to approve this. It reflects our dignity, our culture, and us as human beings and Bangsamoro people,” Tago stated.

The Bangsamoro Government has released a statement regarding the said massacre on August 30, 2020.

“These senseless violent acts have no place in a progressive society, especially at a time when people are in grip of a global pandemic. We want justice,” the statement affirmed.