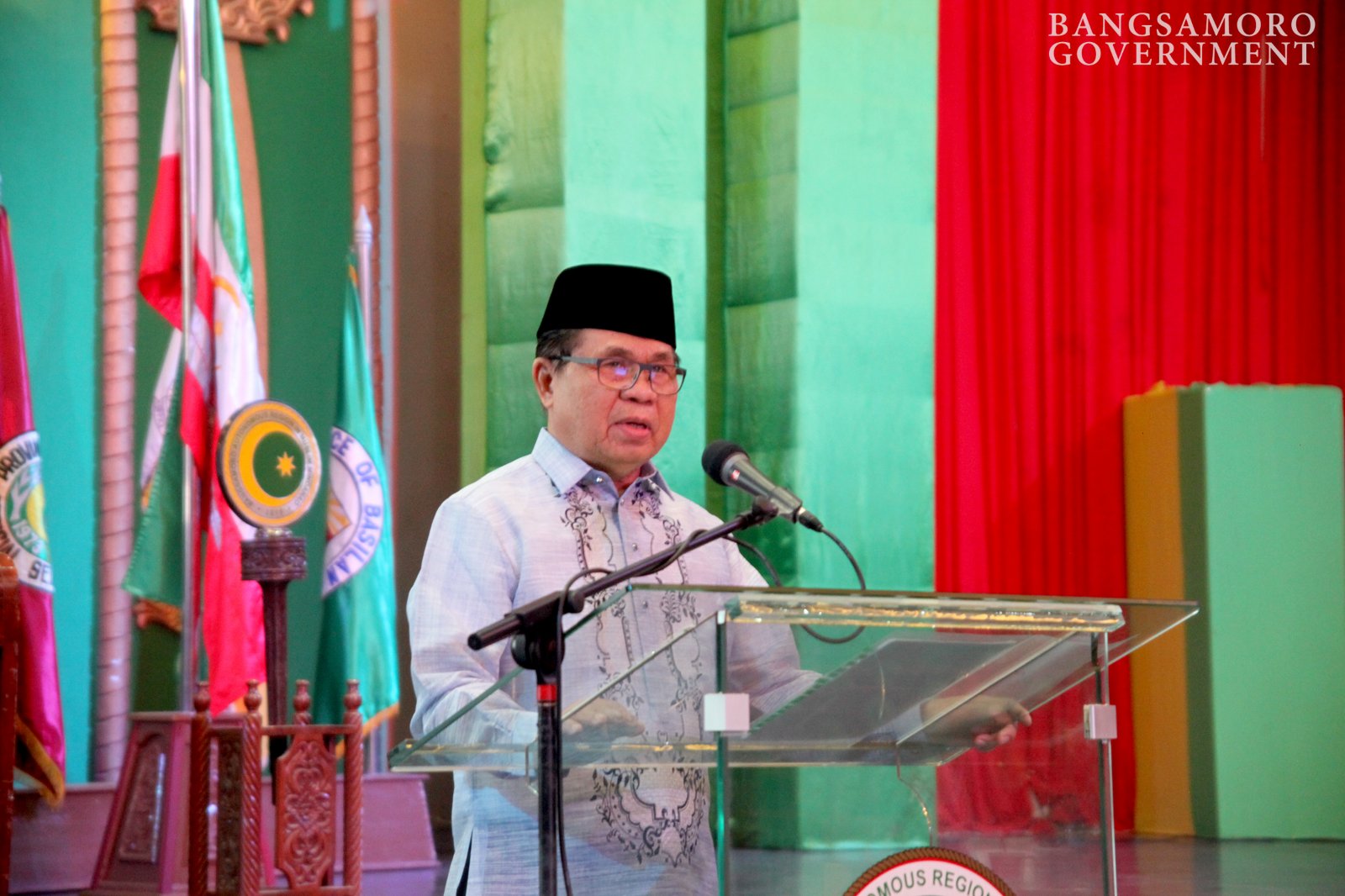 In his report, CM Ebrahim highlighted the updates on the call for extending the Bangsamoro transition period.

“Following our productive meeting with the President last November 23, 2020, we have done various meetings, consultations, and dialogues geared towards promoting understanding, ownership, and support to the call for the extension of the transition period,” he said.

According to Ebrahim, the Bangsamoro Government leadership have conducted a roundtable discussion with the House of Representatives “to shed light on issues, nuances, and the rationale behind the proposed bills extending the transition period.”

Various consultations with local stakeholders and constituents were also conducted to ensure that the voices in the grassroots are also genuinely considered.

He said they also met with the leadership of both houses of Congress and some key lawmakers given that the extension requires amendments to RA 11054 or the Bangsamoro Organic Law.

“Our local government units in the region and nearby areas have likewise expressed their support through official resolutions. The provincial government of Tawi-Tawi, Lanao Del Sur, Basilan, and Maguindanao, the cities of Marawi and Lamitan, as well as the province of Cotabato, and Lanao Del Norte through its provincial peace and order council,” Ebrahim said.

The chief minister also expressed his appreciation to Cardinal Orlando Quevedo who backed the call for extension, and to various local civil society organizations who manifested their support through initiating successful peace caravans throughout BARMM that were participated by thousands of vehicles.

He also mentioned that the online signature campaign launched by some CSOs gained more than one (1) million signatures and that it has been officially submitted to the Office of the President.

“These activities only signify support from various sectors and levels in our society. It further validates that the call for extending the transition period is shared by our people who want to sustain the gains of the peace process,” Ebrahim said.

He said some issues regarding the proposed bills still need to be ironed out and that they have been doing continuous dialogues with those few who have minor reservations.

“In addition, the BARMM leadership, governors, Speaker of the House and the Senate President, recently met with President Duterte and some of his Cabinet officials to discuss the ways forward,” Ebrahim said.

“We are very optimistic that the collective wisdom of the President and Congress will gear towards the complete realization of the most important legacy of this administration – the implementation of the peace agreement and consequent peace in Mindanao, as well as the transformation of the Bangsamoro region,” he added.

Ebrahim emphasized that the Bangsamoro struggle was never about getting “lucrative positions” in the government. Had they run for politics before, he said they have probably won in many areas.

“We could have stayed comfortably within the confines of a public office during our younger years instead of spending days and nights in the jungle and in the battlefield for the struggle. But then again, this was never our intent. The struggle is and will always be for Allah (SWT) and for the people,” he said.

“The call for extension of the transition period is a call for peace. It is for the continuation of our collective pursuit for a just and lasting peace in our homeland,” said Ebrahim. (Bangsamoro Information Office)