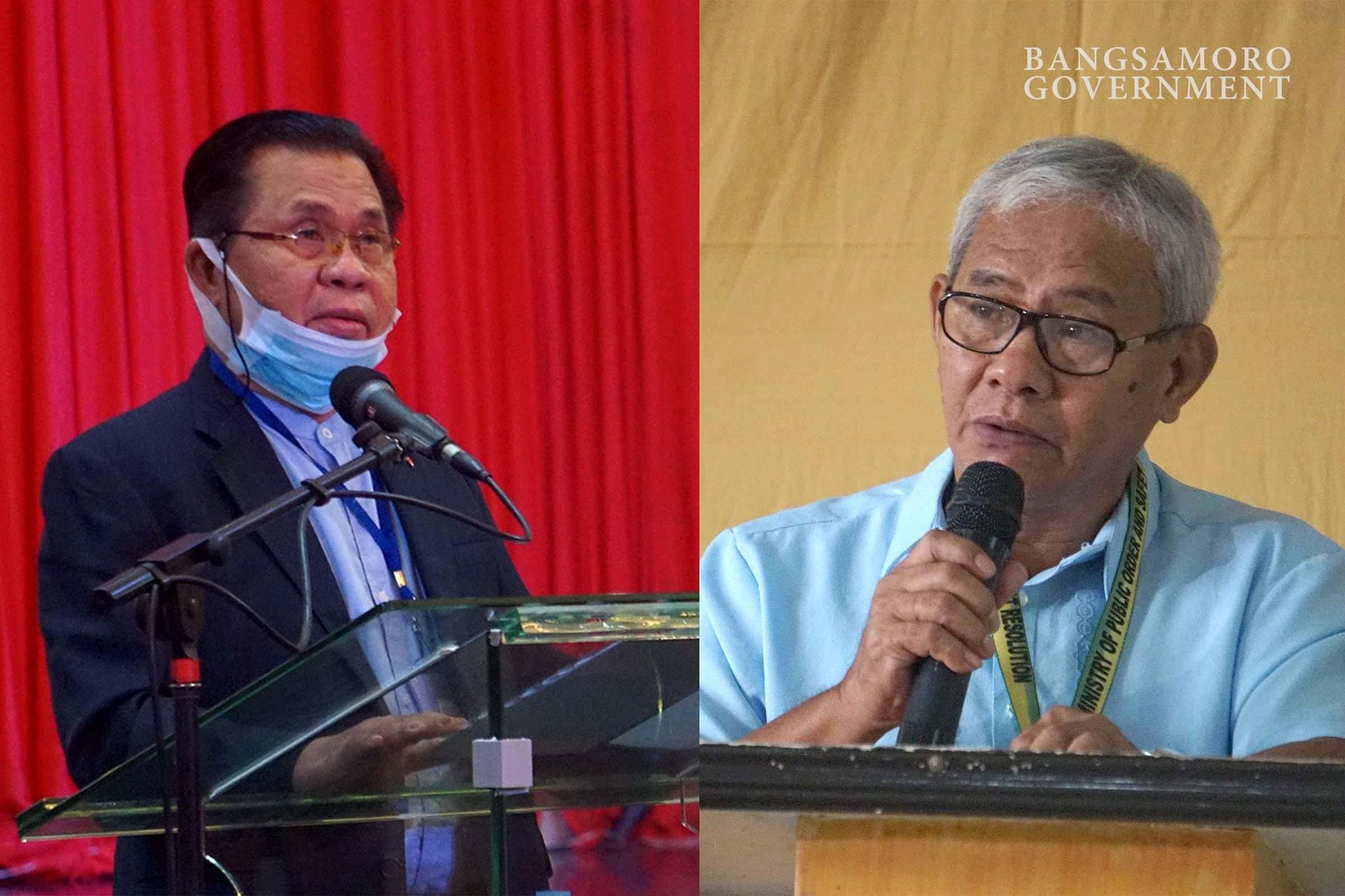 During the Bangsamoro Government’s 41st cabinet meeting on Tuesday, September 1, CM Ebrahim said that the tragic incident needs to be thoroughly investigated. Since the brutal incident happened outside of the Bangsamoro’s territory, Ebrahim said that the investigating body shall properly coordinate its actions with the provincial government of North Cotabato and the municipal government of Kabacan.

He also likewise called on the Bangsamoro Human Rights Commission (BHRC) to conduct its own investigation.

Aside from the formation of an investigating body, Ebrahim also said that the Regional Peace and Order Council (RPOC) is set to discuss, on September 9, the brutal killing and the recent bombings in Jolo, Sulu.

Sect. 12 of Article VI states that “the National Government shall ensure the protection of the rights of the Bangsamoro people residing in communities outside the Bangsamoro Autonomous Region”.

CM Ebrahim said, “We can write to other National Government agencies like National Bureau of Investigation and Department of Defense but we will not wait for their actions. Our investigation has to be immediate.”

On August 29, nine individuals were gruesomely shot in broad daylight in the town of Kabacan, North Cotabato. Eight of them died instantly while Nasher Guiman, a minor, died in the hospital. The Commission on Human Rights (CHR) of Region 12 has since tagged the case as an “extra judicial killing” (EJK). (Bureau of Public Information)