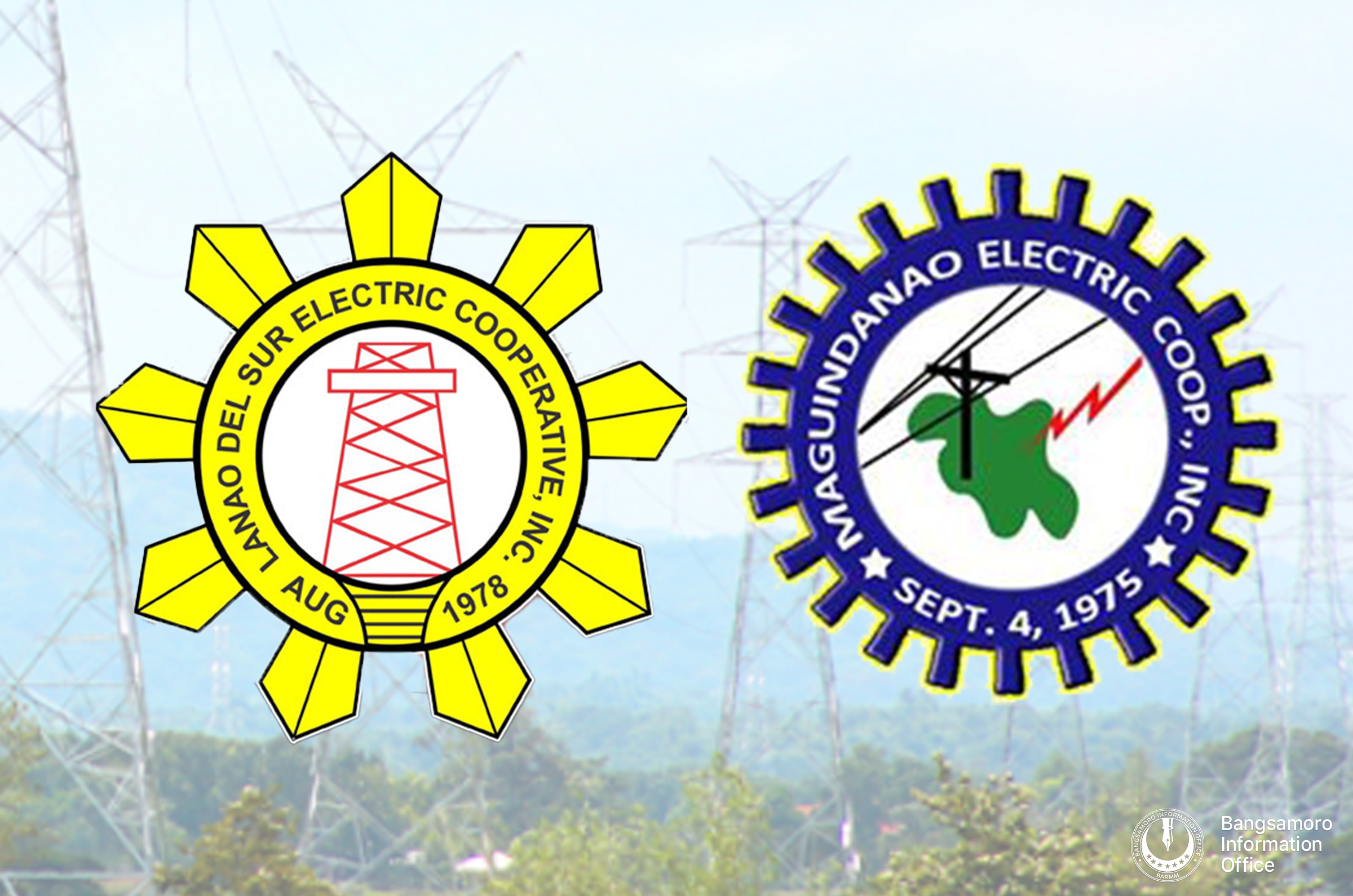 To recall, PSALM requested the National Grid Corporation of the Philippines (NGCP) to disconnect LASURECO from the transmission/distribution network of the National Grid and curtail  the electric supply of MAGELCO, as the two cooperatives failed to settle their outstanding accounts with PSALM.

“We earnestly appeal to PSALM to reconsider its requested action from NGCP as this may have a negative impact on the political, economic, and social situations within the concession of LASURECO and MAGELCO as well as in the Bangsamoro Autonomous Region,” CM Ebrahim stated in his letter.

According to Ebrahim, as part of the long-term solution, the BARMM is “looking forward to the creation of a new distribution entity that will mirror the services being offered by LASURECO  and MAGELCO. This entity may be in place within the transition, or after the regular Parliamentary elections in the BARMM in 2025.”

This is pursuant to Section 36, Article XIII of the Bangsamoro Organic Law (BOL) which states that the Bangsamoro Government has the authority to create new entity for power generation and distribution, and that it may provide support to existing electric cooperatives.

“A meeting with BARMM’s cabinet is being scheduled to discuss ways forward, as this endeavor will entail a huge commitment from the Bangsamoro Government, as well as substantial investment of its own financial and human resources,” Ebrahim wrote.

Several discussions on the level of the National Electrification Administration (NEA) and PSALM were also being pursued by BARMM to take appropriate steps in finding solutions to the perennial problems of MAGELCO, which may be also mirrored for LASURECO.

On May 5, BARMM met with NEA and both parties agreed that the latter will fully take over on MAGELCO while the former will provide the necessary support to the cooperative.

For the NEA take-over, it was agreed that NEA shall designate a project supervisor and shall designate an Acting General Manager that will be organic from NEA, that the current MAGELCO Board of Directors shall be deactivated and a Task Force be established in their stead, and that a comprehensive audit of MAGELCO will be conducted.

NEA has already designated a MAGELCO project supervisor in the person of Ms. Bienvenida Tongol, however, the remaining agreements are yet to be fulfilled.

Ebrahim also mentioned that the DOE proposed, as one of its ways forward, for the BARMM to take over or oversee the operations of the said electric coops.

“We believe that this proposal should be carefully restudied, and the appropriate stakeholders are timely consulted, as the take-over of these legacy cooperatives, as well as the future plans and undertakings, therefore, should be jointly decided and pursued by the National Government and the Bangsamoro Government, without prejudice to the latter’s decision to create a new entity pursuant to Section 36, Article XIII of the BOL,” he wrote.

Ending his letter, the chief minister said that while a long-term solution is being studied, and with national and regional governments working together to obtain the joint management and supervision of the electric coops, “we are also imploring the support of PSALM by asking it to reconsider and recall its requests to disconnect LASURECO from the transmission/distribution network of the National Grid and the curtailment of electric supply of MAGELCO.” (Johaira Sahidala/BIO)