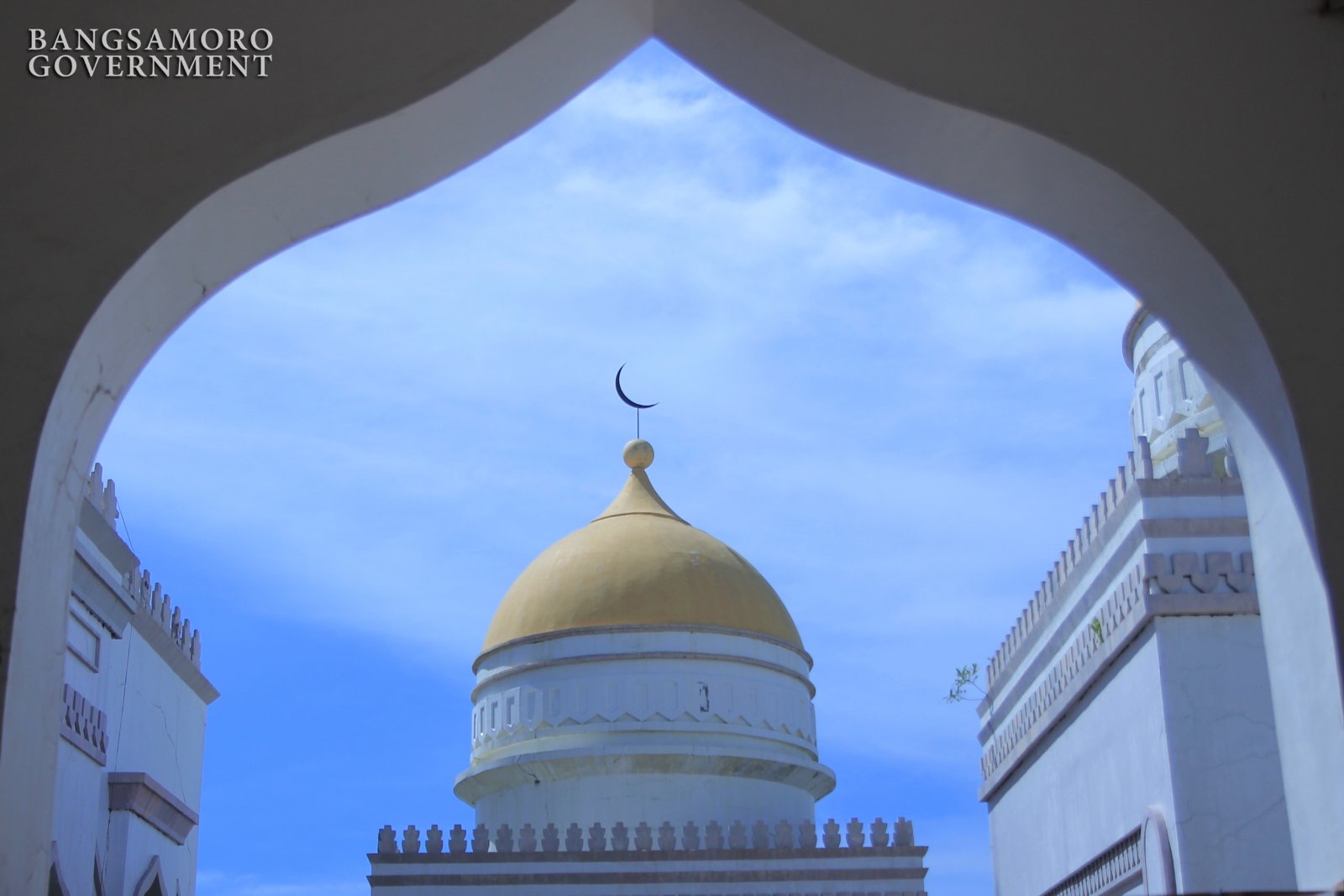 COTABATO CITY – A bill mandating the dual use of Hijri and Gregorian calendar in all ministries, agencies, local government units, offices, and institutions in the Bangsamoro Autonomous Region in Muslim Mindanao (BARMM) has entered its second reading on March 24 last week.

Bangsamoro Transition Authority (BTA) Parliament Bill No. 87 or the “The Dual Calendar Act of 2021” aims to put into action inclusivity in all public affairs or transactions, and develop Bangsamoro people’s familiarity on the Hijri and Gregorian Calendars.

It also aims to acknowledge all Muslim holidays as stipulated in the Presidential Decree No. 1083 also known as Muslim Personal Laws of the Philippines.

The bill is also in pursuant to the Book I, Chapter 4, Section 16 Paragraph 2 of the Administrative Code which states that “the Gregorian calendar shall be used in the Bangsamoro alongside the Hijri calendar, in cases of documents requiring official dates, the Gregorian calendar date will be shown with its counterpart Hijri date, as far as practicable.”

BTA Deputy Speaker Atty. Omar Yasser Sema, the principal author of the bill, said that the significance of the use of Hijri Calendar emanates from the momentous and memorable event that took place during the time of Prophet Mohammad (SAW).

“The ultimate purpose of this bill is to be able to recognize and inculcate in the minds of the people the most important migration in the glorious history of Islam which was the migration the Prophet of Islam from Mecca to Madinah in the month Rabiul Awwal in the 13th year of the Prophetic mission,” Sema said.

“There is no justifiable reason not to use the Hijri Calendar within the territorial jurisdiction of the Bangsamoro Autonomous Region in Muslim Mindanao, because majority of its constituents are Muslims,” he added.

The bill was also co-authored by 49 other members of the BTA.

The Office of the Chief Minister, through the office of the Darul-Ifta, shall be responsible for the bill’s implementation. (Bangsamoro Information Office)