Extension is not about power – Iqbal 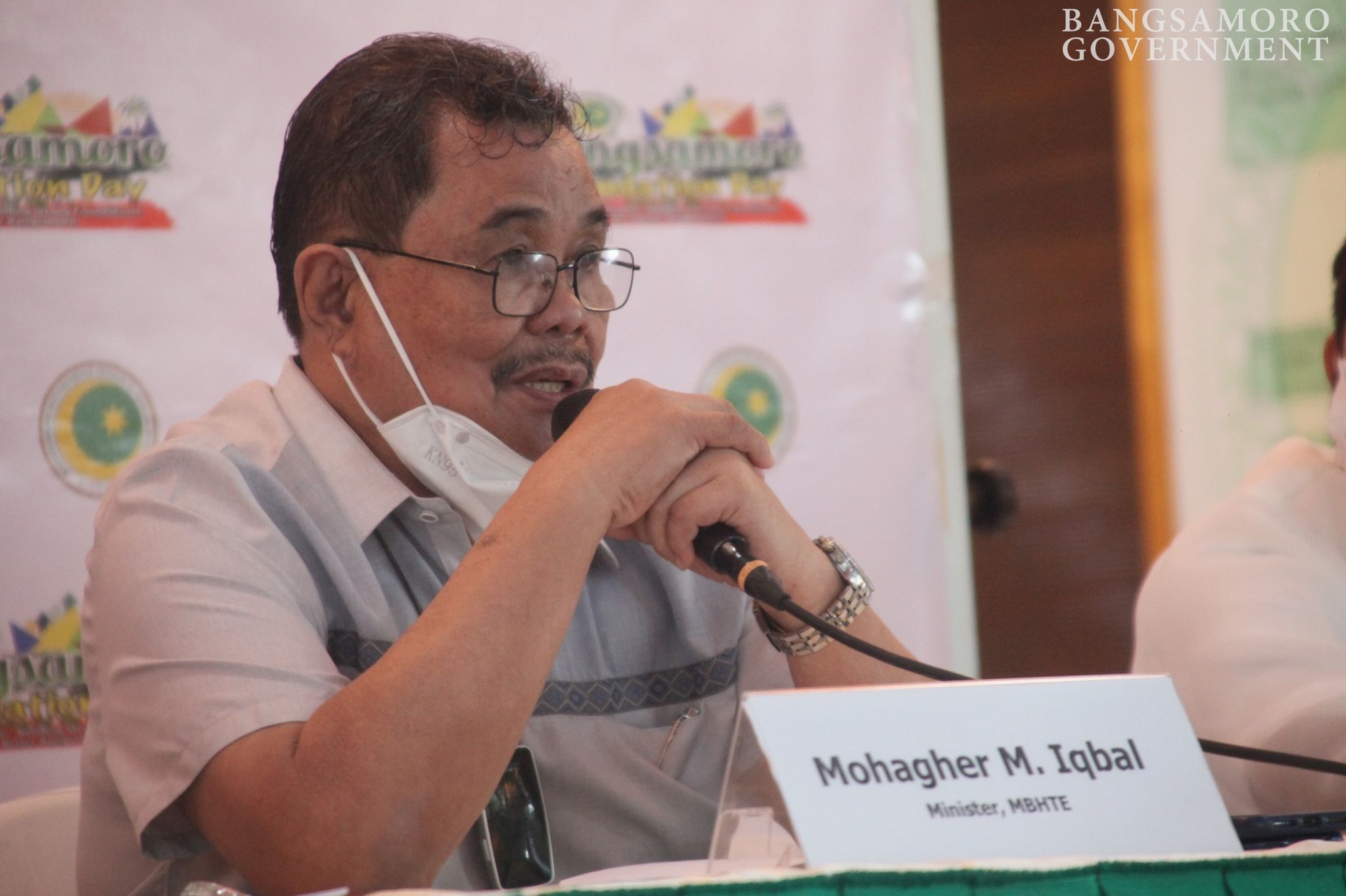 COTABATO CITY – Bangsamoro Government top executives Atty. Naguib Sinarimbo and Mohagher Iqbal faced the press on Monday, Jan. 18, to answer their inquiries including on the proposed extension of the Bangsamoro transition period.

Iqbal, also the education minister, strongly expressed that the bid to extend the period of transition is to ensure that “the foundation of peace shall be well-established on the ground.”

“”The extension is not about power. It is also not about trying to extend our presence in the Bangsamoro Autonomous Region in Muslim Mindanao (BARMM),” he said.

Iqbal explained that one of the bases for the extension is for the interim government of the day, headed by Chief Minister Ahod Ebrahim, to fully accomplish its functions and duties during the transition period.

He said that since the inception of the Bangsamoro Government in March 2019, it just continued to implement the unfinished programs and projects of the previous Autonomous Region in Muslim Mindanao (ARMM) with its remaining funds. With the BARMM’s first block grant in 2020, Iqbal said the region’s different ministries and offices have prepared several plans, projects and programs. However, its implementations were drastically hampered by the Coronavirus outbreak.

“We should all contribute to ensuring that peace agreements’ dream of creating a peaceful progressive Bangsamoro is achieved. The only way to achieve that is to postpone the 2022 election at the regional level, and ensure that by the next 3 years we are able to complete all the work that needs to be done, so that the peace agreement is complied with, and the organic law is fully implemented,” Sinarimbo said. 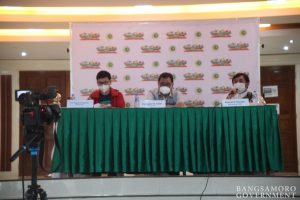 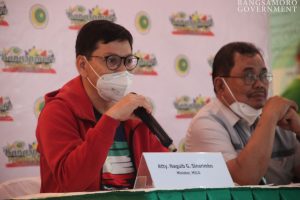 Sinarimbo told the press that the essence of the celebration is to relive the struggle of the Moros which led to the establishment of the Bangsamoro Government.

The founding of the BARMM, he said, is the culmination of the Bangsamoro’s struggle for the right to self-determination.

“We’ve spent over a thousand of lives and countless battles, blood, and tears for setting up the BARMM. We need to rekindle that spirit in each of the officials of the region as well as the key functionaries, and the Bangsamoro in general,” Sinarimbo said.

Health Minister Amirel Usman was also present during the conference, where he announced that his ministry will conduct a synchronized medical and surgical mission across the Bangsamoro region as part of the celebration.