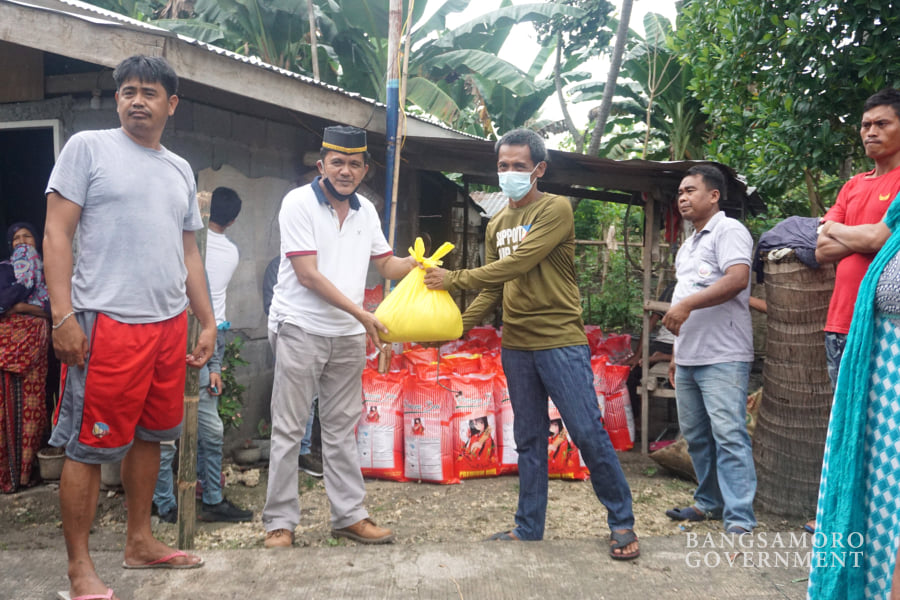 COTABATO CITY—Bangsamoro Government’s Ministry of Labor and Employment (MOLE) distributed rice assistance to the vulnerable and poor families in amidst of Coranavirus Disease (Covid-19).

On Tuesday, October 20, at Barangay Bagan, in Guindulungan, Maguindanao, a total of 250 families benefited from the assistance.

Each of the families, who are also members of United Farmers Association, received 8 kilos of rice.

One of the residents, Mrs. Tambok Sinalundong, 68 years old, a farmer, and a mother of 8, expressed her appreciation to the Bangsamoro Government for providing assistance.

A similar activity was also conducted to 50 households at Barangay Malengen in Libungan, North Cotabato. (Bureau of Public Information)