FVR: a catalyst for peace in the Bangsamoro 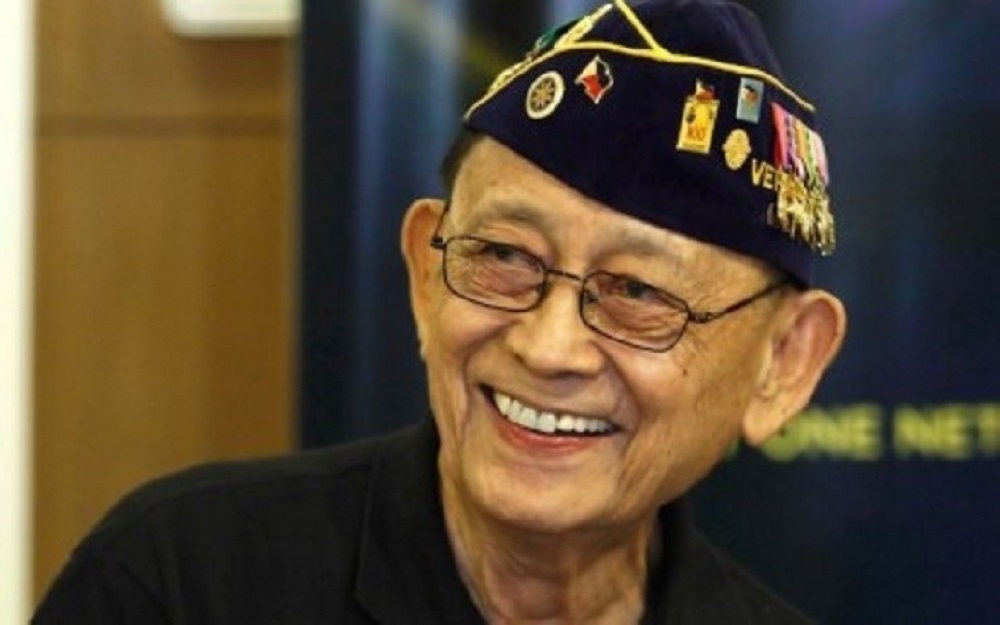 COTABATO CITY—The Bangsamoro Government mourned with the entire Filipino Nation on the passing of Fidel V. Ramos (FVR), the 12th President of the Philippines from 1992 to 1998, who died on Sunday, July 31, 2022, at age 94.

The Philippine and Bangsamoro flags were lowered to half-mast in front of the Office of the Chief Minister – BARMM as a sign of grief and to honor his loss.

A catalyst for peace

The soldier-turned-statesman is remembered by the people with his peace and reconciliation efforts with all rebel groups, including the Communist Party of the Philippines-National Democratic Front-New People’s Army (CPP-NDF-NPA), the Muslim separatist Moro National Liberation Front (MNLF), and rogue military officers belonging to the Reform the Armed Forces Movement-Soldiers of the Filipino People-Young Officers Union.

In BARMM, Chief Minister Ahod Ebrahim remembered the former president FVR who led several breakthroughs in the Bangsamoro peace process, including the historic signing of the final peace agreement between the national government and the MNLF in 1996.

In light of this peace agreement, Ramos and Misuari were awarded the 1997 Félix Houphouët-Boigny – UNESCO Peace Prize. Previous laureates of this prize include Nelson Mandela and the United Nations High Commissioner for Refugees.

His life was dedicated to military services but he never declared an “All-Out-War” against Moro rebels during his 6-year period as the Philippine President.

The Bangsamoro also extends its condolences to his family, friends, and supporters while praying that they may find comfort in remembering his memories and his legacy as a patriot.

“He will forever be remembered for serving our country with love and optimism,” Chief Minister added. (Kasan M. Usop, Jr./BIO)