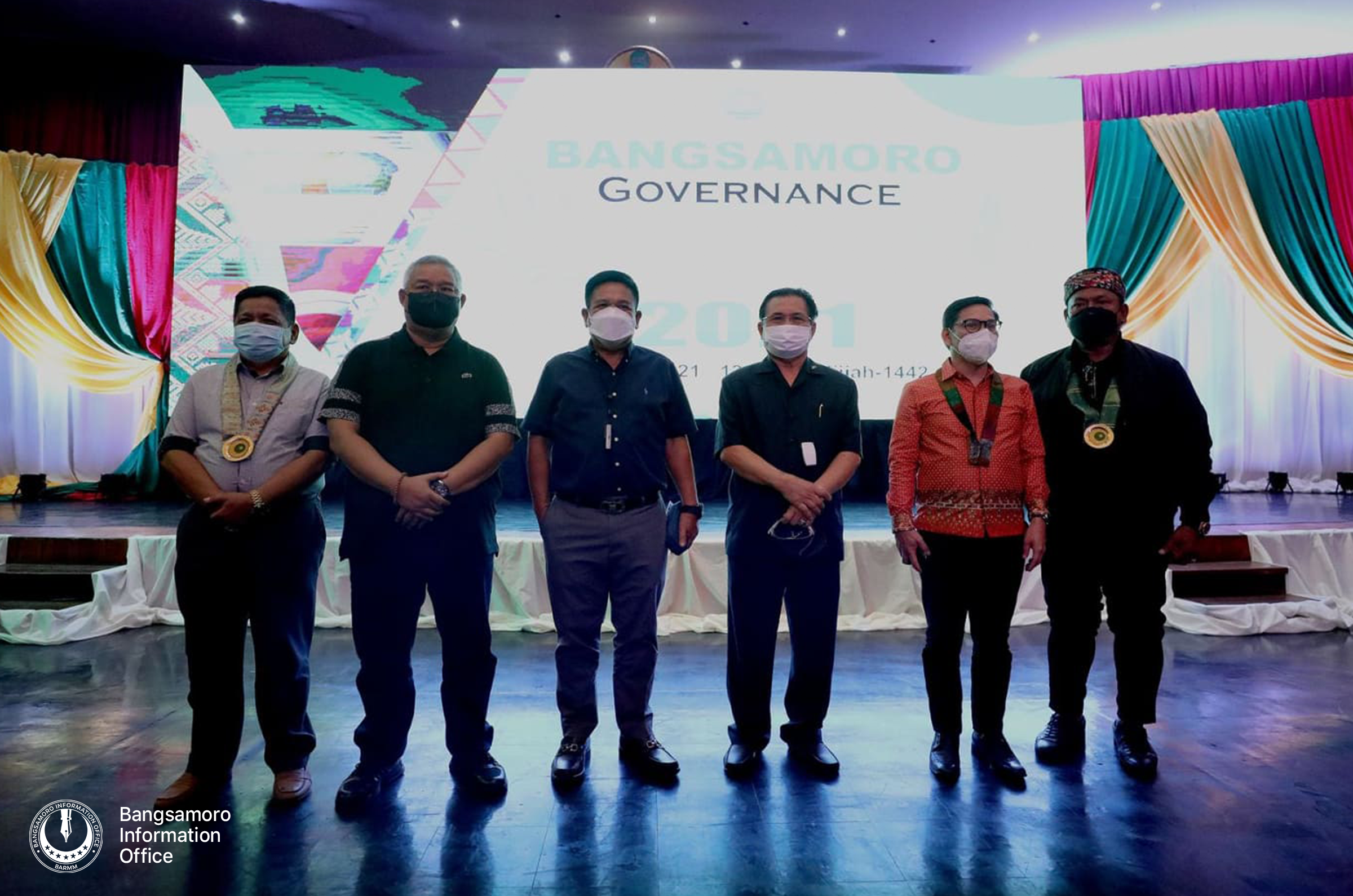 The summit intends to fortify coordination amongst BARMM local chief executives (LCEs) and the regional government to ensure alignment of the consolidated and deliberated programs and projects laid out by each LGU for its inclusion in the region’s priority Projects Program Activities (PPAs) for the fiscal year 2022.

BARMM Chief Minister Ahod B. Ebrahim said, “I am optimistic that we can bridge our programs, projects, and activities that are genuinely responsive to the needs of our people.”

The Bangsamoro leader said the transition period provides the Bangsamoro the opportunity to build the foundations that would address development challenges.

“I am proud to say that we have done significant strides in laying the groundwork needed for the attraction and infusion of capital – such as stable environment, infrastructure, and favorable regulatory schemes – but we still need to do a lot more and we need more time. It is along these lines in which strong partnership between the Bangsamoro Government and the local government units is of high importance”, Ebrahim said.

“Over the past week, regional authorities went to your respective provinces and listened to your plans and priority programs and projects. We believe that being the government at the local level, you can shed more light on the situation on the ground,” he added.

In his message read by Sec. Panelo, Senator Bong Go said, “our LGUs will play a vital role in this endeavor by ensuring that our government is seen, heard, and felt by the people.”

“Your success in this undertaking will definitely complement the national agenda to further empower our LGUs to become stronger, more capable, and more resilient,” Go said.

“I salute the BARMM for continuing the hard work despite the challenges caused by the present Covid-19 pandemic, and for being one with the government in finding ways to secure a peaceful, stable, and progressive future for Muslim Mindanao,” Go added.

Meanwhile, Senator Zubiri commended the interim government of BARMM for holding the Governance Summit despite the challenges it faces because of the pandemic.

“I’m very happy to see that despite the challenges of this pandemic, the BTA and our LGUs were able to hold much-needed consultations to identify the needs of our people and what projects and programs that they require both short-term and the long-term,” Zubiri noted.

On the other hand, BARMM Senior Minister Abdulraof Macacua presented the Mandanas Ruling which would significantly affect the service delivery of Bangsamoro LGUs constituencies.

“The impact of Mandanas ruling is another issue that we need to look into and integrate into our local government code. While the ruling provides you more financial resources, it would also mean that some of nationally funded projects will be devolved to you,” Macacua stressed.

He further said that through the summit, both the local and regional governments can best coordinate, cooperate and collaborate towards the same goal of making lives easier for the Bangsamoro people.