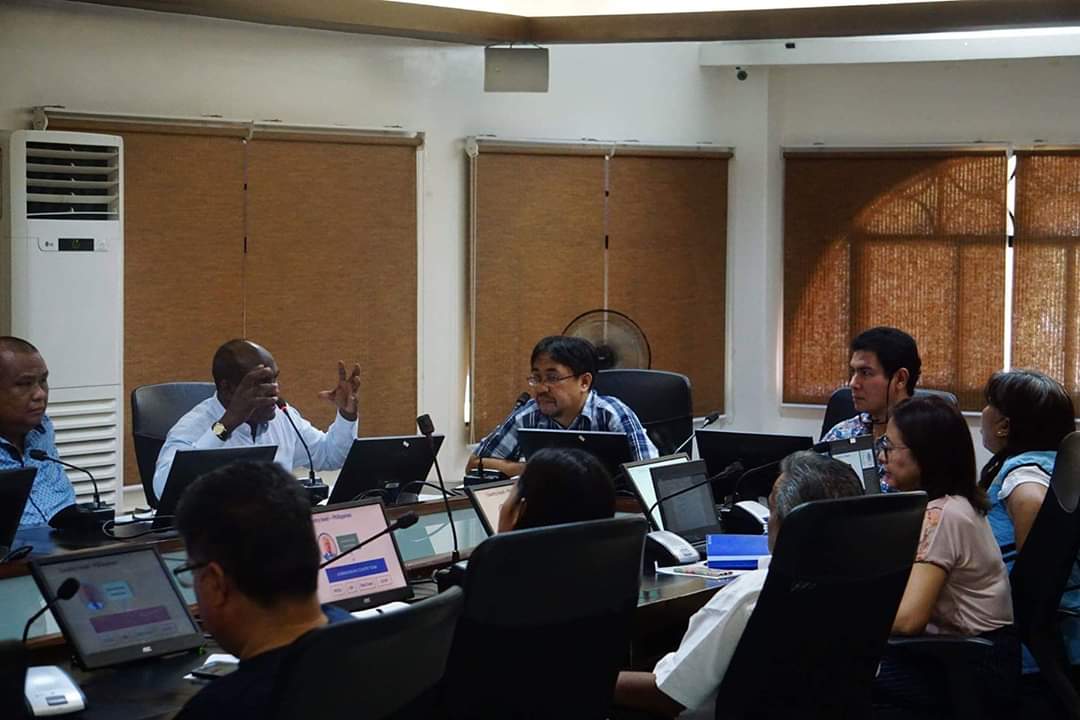 COTABATO CITY – The Mindanao Humanitarian Team (MHT) visited on Thursday (April 11) the Office of the Chief Minister to strengthen its coordination mechanism with the Bangsamoro Government.

The MHT delegation, which was led by the United Nations Office for Coordination of Humanitarian Affairs (OCHA), was met by BARMM Executive Secretary Esmael Pasigan and Assistant Exec. Sec. Abdullah Cusain at the Bajau Hall in the Office of the Chief Minister.

According to the OCHA, a total of 2.5 million people have been displaced in the BARMM because of natural calamities and armed conflict since 2012.

The BARMM officials welcomed the MHT and expressed their appreciation and eagerness to maintain the partnership with the team in addressing humanitarian concerns in the region.

“It gives us hope that the BARMM is not alone in materializing our dreams for the Bangsamoro people,” Pasigan said.

On the other hand, Cusain added that displacement is a big factor that affects development. “To have a community free of disasters and conflict has been a long time dream of the Bangsamoro, thus, post-conflict interventions are also important.”

“Poverty rate in the BARMM is still very high, and we need to review the past policies … if this statistics is recurring, then there must be serious issues and challenges that the new government has to address immediately,” Cusain stressed.

BARMM’s Humanitarian Emergency Action Reponse Team (HEART) presented to the team the recent situation in the region, particularly on the displacement caused by both natural disasters and armed-conflict.

Meanwhile, on the same day, BARMM Cabinet Secretary Asnin Pendatun and Assistant Executive Secretary Abdullah Cusain also had a meeting with the delegation of the European Union to the Philippines who plan to offer technical support for the transition process.

“We are willing to listen to your needs (on transition) and to what you are intending to do during the transition,” EU delegate Xavier Canton-Lamousse said.

Among the BARMM officials’ suggestions is for the provision experts who have extensive knowledge on both local and national setting, especially now that the BARMM is establishing new offices such as the Ministry of Finance, Budget and Management, and Ministry of Public Order and Safety.

“The BOL has created new ministries, which merged already big offices, or entirely new ones, so we need knowledge and competence in these areas,” Cusain stressed. (Albashir Saiden)