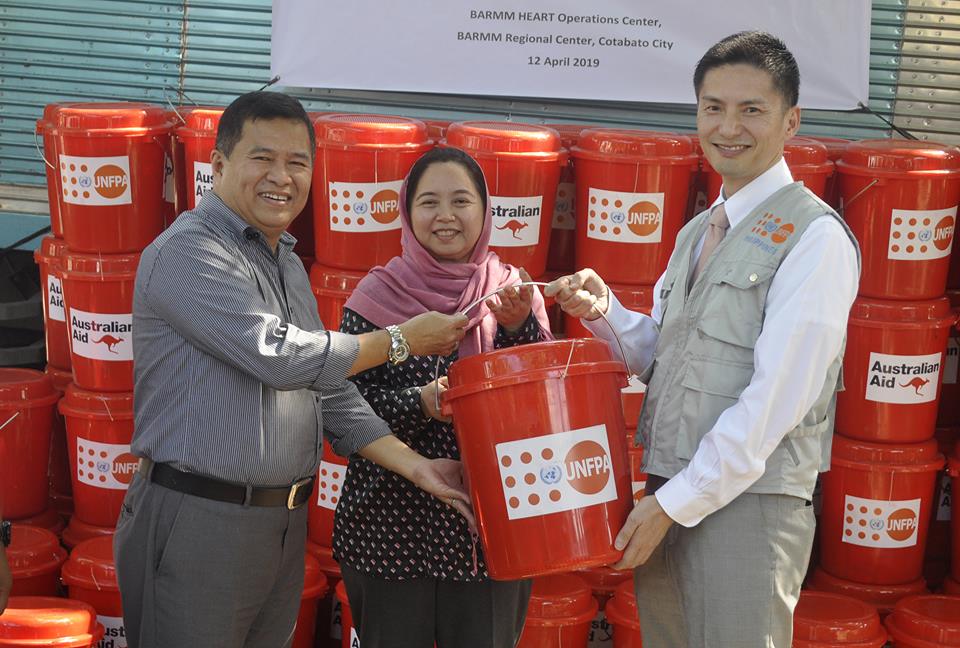 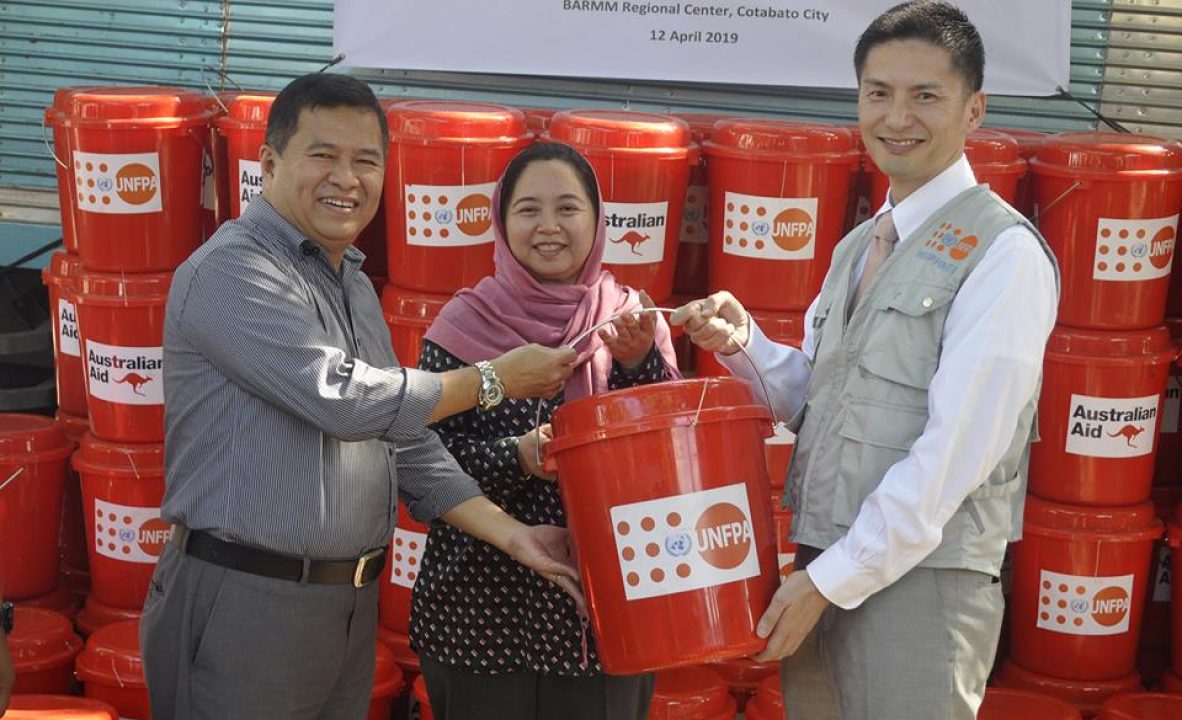 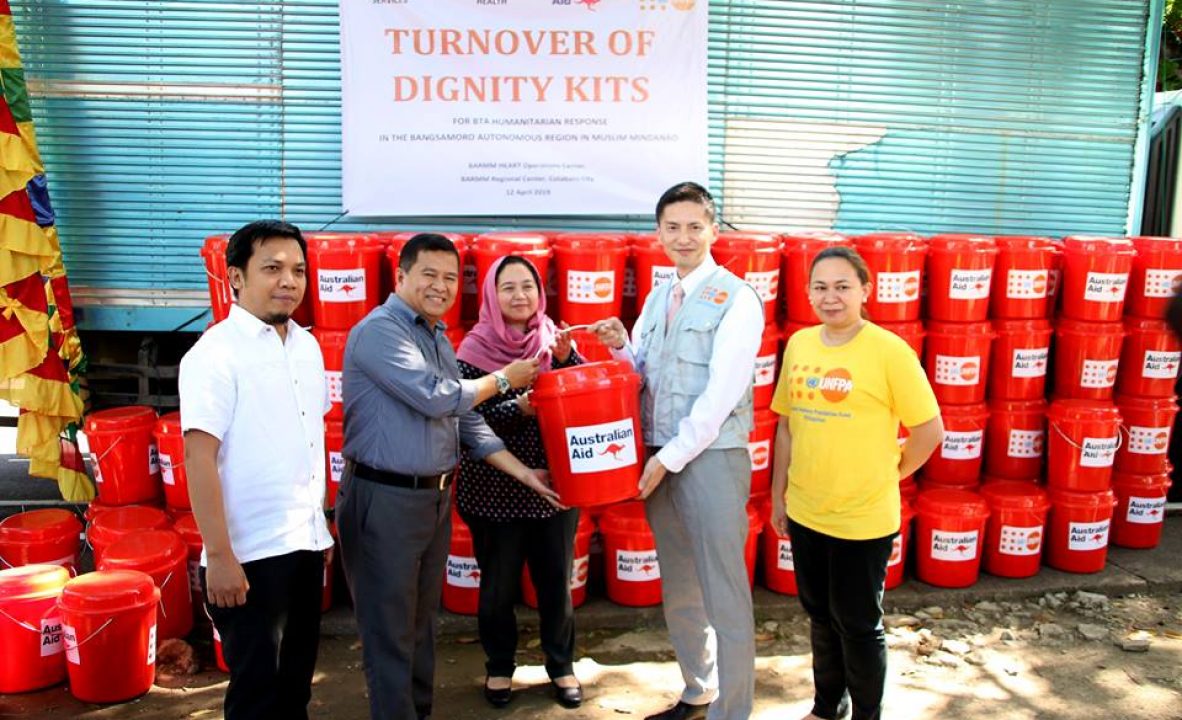 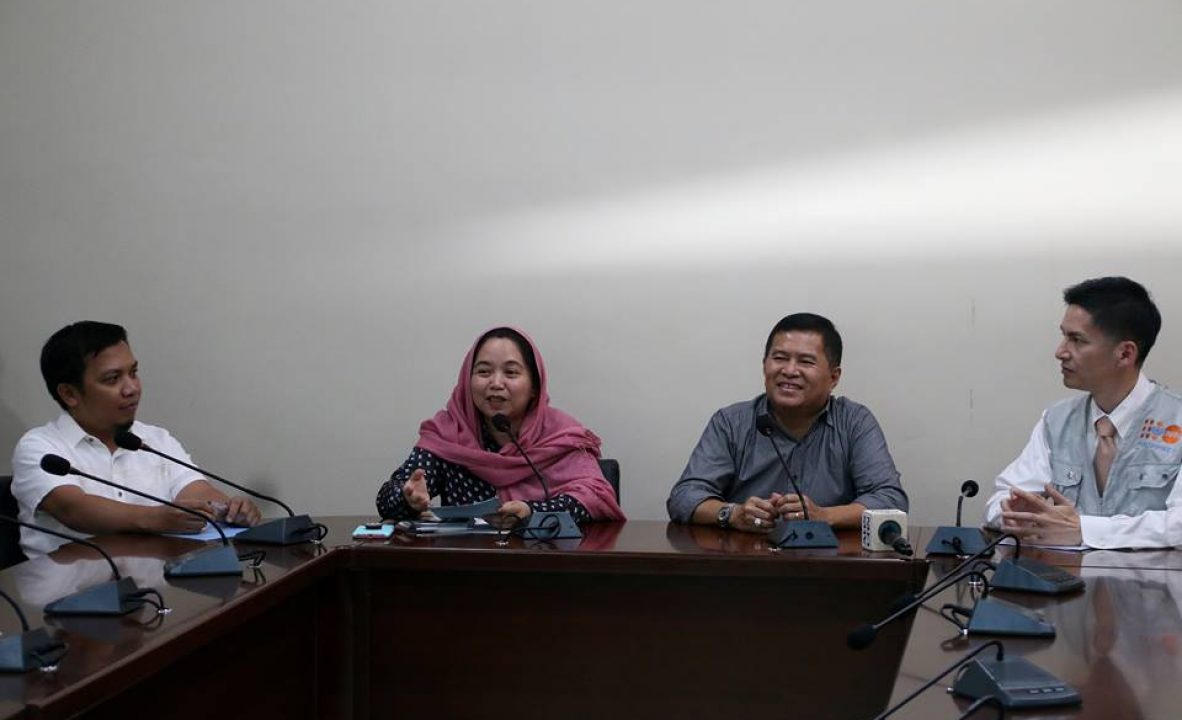 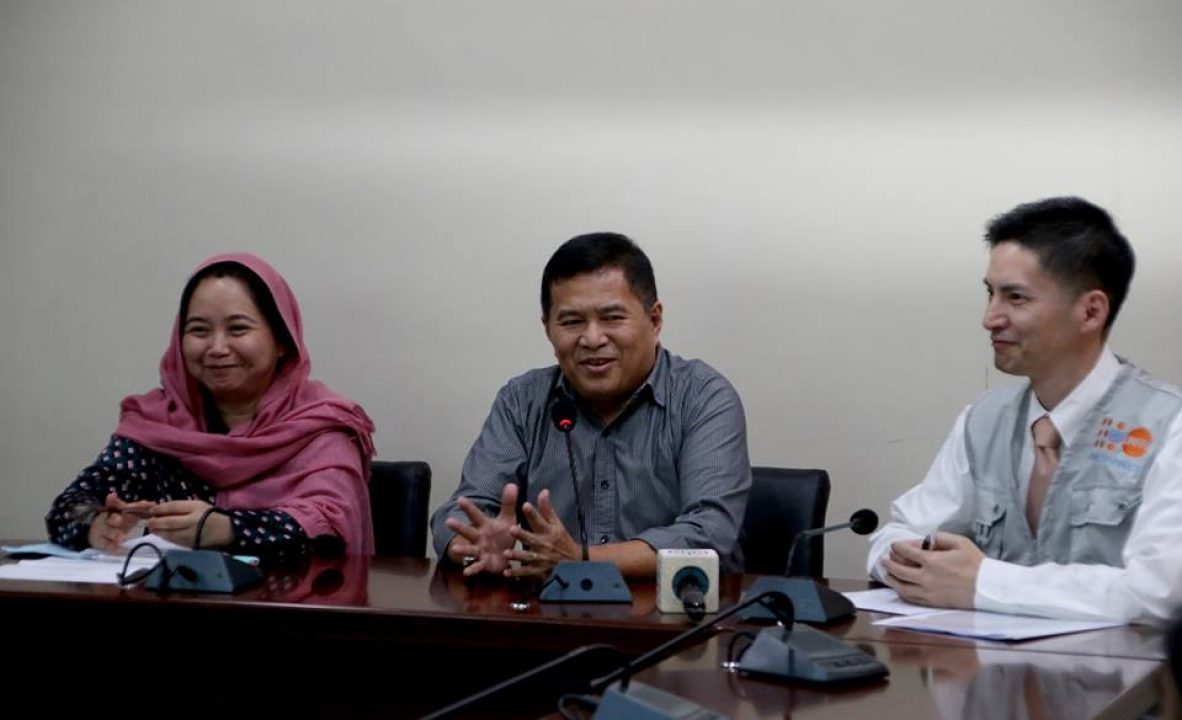 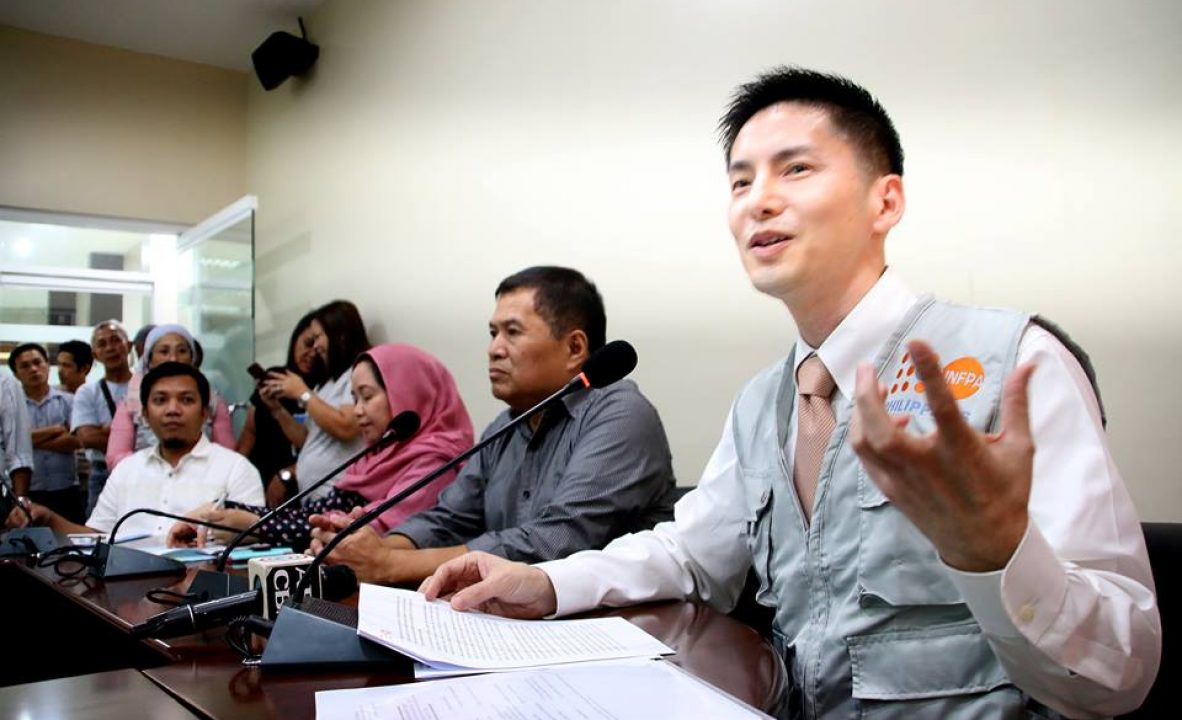 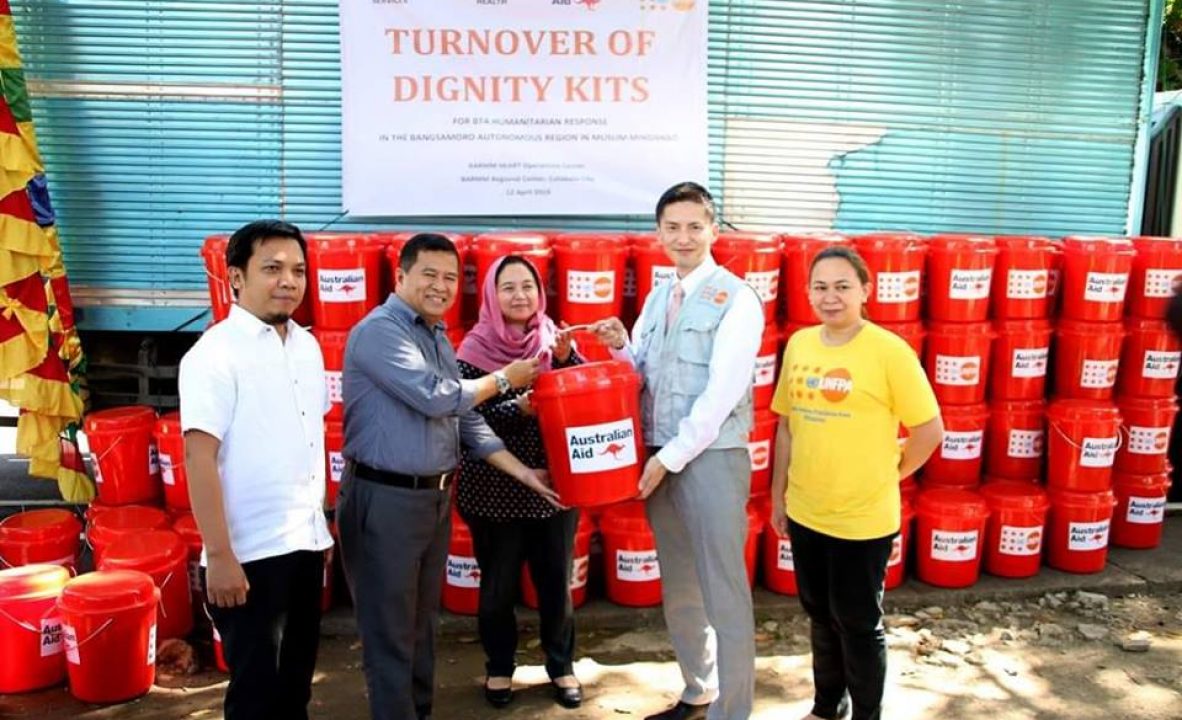 The United Nations Population Fund (UNFPA) has handed over on Friday, April 12, to the Bangsamoro Ministries of Health and Social Services at least 957 dignity kits that will be distributed to lactating mothers and pregnant women displaced by the recent armed conflict in Maguindanao.

Data from the Ministry of Social Services show that as of March 29, 2019 more than 4,500 individuals have been displaced in the Bangsamoro autonomous region. The UNFPA estimates there could be 1,400 pregnant women among the affected population.