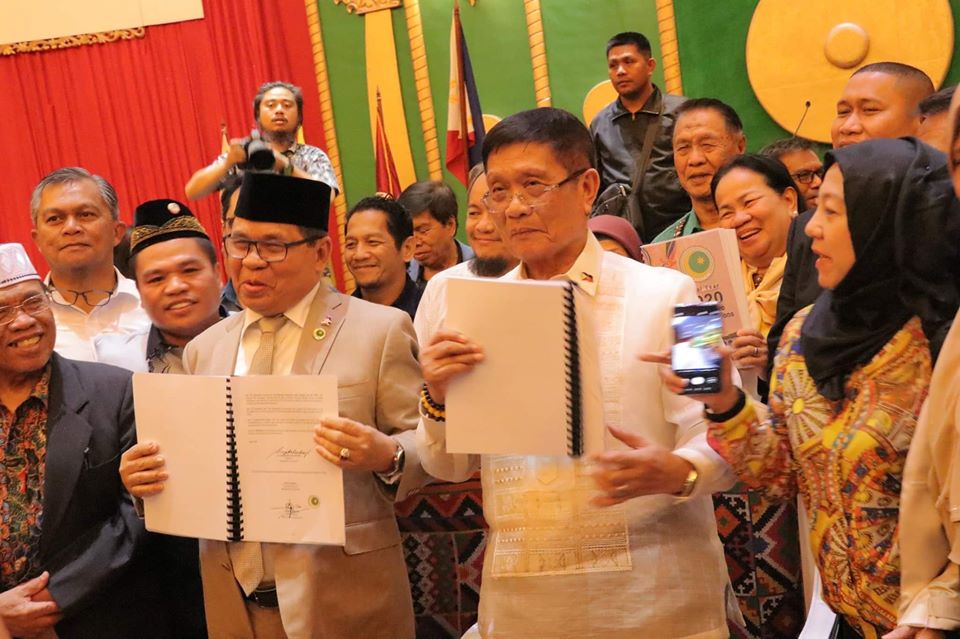 This was following the Bangsamoro Transition Authority’s (BTA) approval of the Cabinet Bill No. 31 entitled “An Act appropriating funds for the operation of the Bangsamoro Government from January 1 to December 31, 2020, and other purposes”.

The bill was approved by the BTA members on its third and final reading; with 48 voted Yes, 1 voted No, and 5 Abstained.

Ebrahim said he was honored to be the first Bangsamoro Chief Minister to have read the the document “which is a fruit of the more than five decades of struggle of the Bangamoro.”

(Photos from Ministry of Finance, Budget and Management)