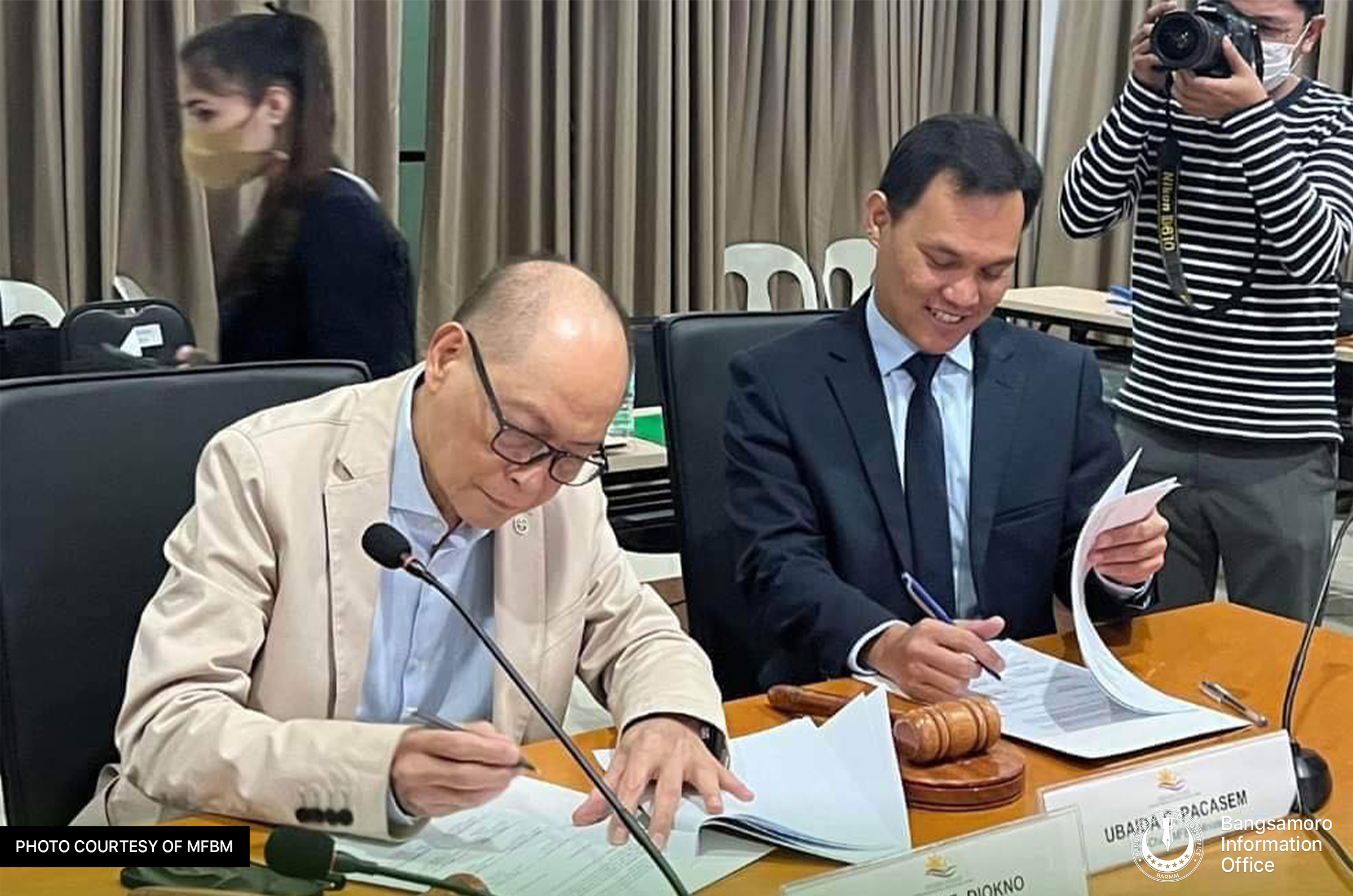 COTABATO CITY—The Intergovernmental Fiscal Policy Board (IFPB) has approved a resolution on BARMM’s taxable elements such as capital gains tax, documentary stamp tax, and estate tax on Dec. 1, during its 4th meeting held in Davao City.

The approved resolution is according to Section 9, Article XII of the Bangsamoro Organic Law (BOL) which sets the implementation of sharing of revenues from the collection of taxes, where the taxable elements are both situated within and outside of the Bangsamoro territorial jurisdiction.

Minister of Finance, and Budget and Management (MFBM) Atty. Ubaida Pacasem thanked the IFPB members for their continuous support and swift approval of the resolution.

“We have always been grateful to the National Government for its steady support to the Bangsamoro Government in establishing its foundation. Thus, the IFPB-Bangsamoro Government is with you in achieving your 10-point agenda for economic renewal and long-term growth, most especially fiscal discipline, and transparent and efficient governance,” Pacasem said.

“The economic growth we have seen in BARMM since the passage of the Bangsamoro Organic Law and the continuous economic achievements have made us all hope for a better Bangsamoro in the near future,” he added.

Department of Finance (DOF) Secretary Benjamin Diokno, who also chairs the IFPB, expressed his optimism about the success of the Bangsamoro Government’s undertakings for the next fiscal year.

Other agenda discussed during the meeting include BARMM’s annual block grant computation, tax study group deliverables, and the participation of the Bangsamoro Government in Al-Amanah Islamic Investment Bank of the Philippines (AAIIBP).