Lawmaker proposes annual commemoration of ‘Battle of Bayang’ in BARMM 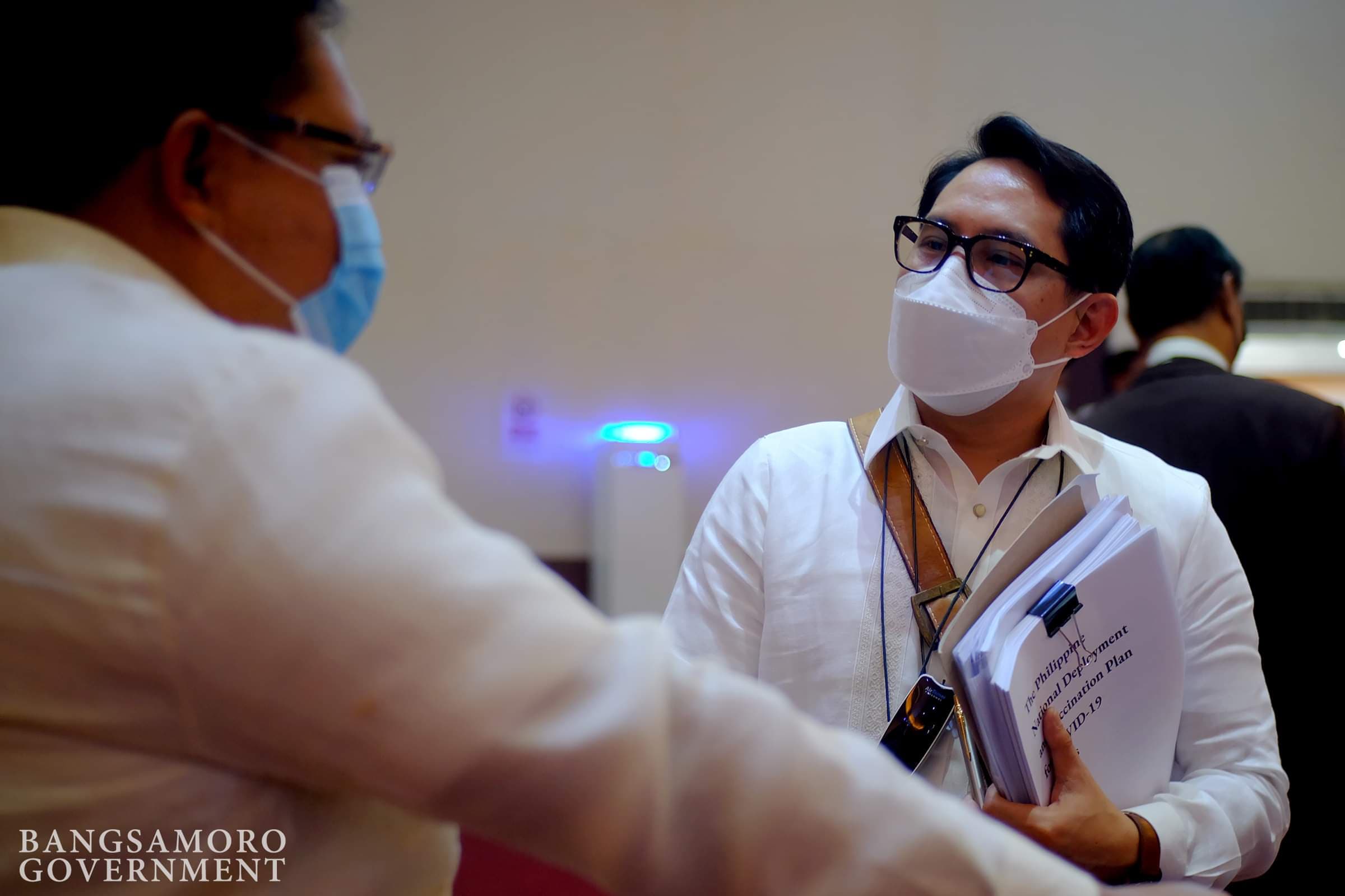 COTABATO CITY – A member of the Bangsamoro Parliament proposed a bill to annually declare May 2 of every year as ‘Padang Karbala Day’ in the Bangsamoro Autonomous Region in commemoration of the heroic sacrifices made by Sultan of Bayang and his people against American Expeditionary Forces.

According to bill’s author Deputy Speaker Ziaur-Rahman Alonto Adiong, Col. Frank D. Baldwin on May 2, 1902 led around 1,700 soldiers of the American Expeditionary Forces to attack Kota Pandapatan in the Municipality of Bayang, Lanao del Sur. The army demanded Sultan of Bayang to unconditionally surrender and submit to the American Rule.

“Despite being outgunned and outnumbered, the Sultan of Bayang and his allies did not cower in fear and bravely defied the might of the Americans,” Adiong stated on BTA Bill No. 93’s explanatory note.

The battle lasted for two days resulting to the martyrdom of around 300-400 Maranao warriors including the Sultan of Bayang and the Radiamuda (son and successor of the Sultan). Only 13 casualties were recorded on the part of the American soldiers.

“The Battle of Bayang, locally known as the ‘Padang Karbala’, inaugurated the start of the American Pacification campaign against the Moros from 1902 to 1915. Authorities described the battle as a massacre and a barbaric military retaliation against the Maranaos,” Adiong stated.

“For the Maranao, especially the proud people of Bayang, Padang Karbala is a testament of their high sense of patriotism and ardent love for their homeland demonstrative of their stiff desire to preserve Islam and to remain free from foreign subjugation, imperialism, and oppression,” he added.

The bill taps the Bangsamoro Commission for the Preservation of Cultural Heritage (BCPCH) and the Ministry of Basic, Higher and Technical Education (MBHTE) to monitor the annual activities prepared by the Bangsamoro Government agencies, schools, colleges, and universities in commemoration of the historic event. (Bangsamoro Information Office)