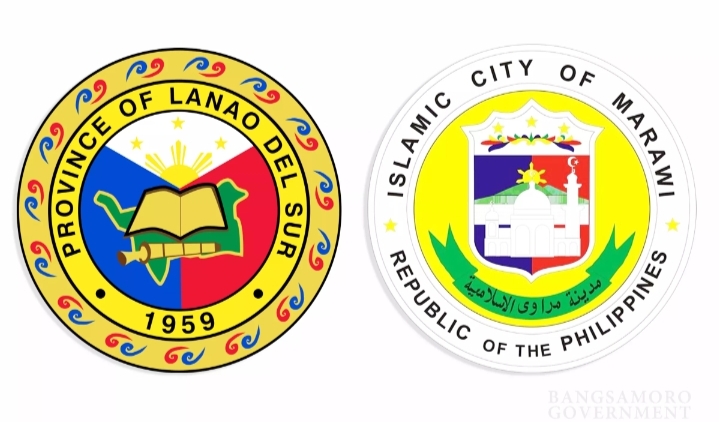 Resolution No. 058-01 states that the local government of Marawi City believes “with trust and confidence in the capacity of the BTA to fulfil its mandate”, adding further that the extension will afford the BTA sufficient time to continue performing its powers and functions and complete its mandate.

The resolution also proposed Marawi City’s representation to the BTA, considering that it is one of the major cities of BARMM, and that the city is still under rehabilitation following Marawi Siege in 2017.

LDS Governor Mamintal Alonto-Adiong, Jr. said in a statement that the provincial government supports the Bangsamoro Government’s endeavours for the common good of the region.

“We would like to assure the Bangsamoro Government that we are one with you in the aspirations for self-determination and moral governance,” the governor said.

Adding to the list of supporters was the Christian for Peace Movement (CFPM) which believed that “building the foundations for an inclusive and accountable autonomous government cannot be done in just three years.”

In a statement released Jan. 17, CFPM recognized that “there are still substantial deliverables that need to be accomplished in the normalization track of the Comprehensive Agreement of the Bangsamoro (CAB) such as decommissioning, camp transformation, and transitional justice and reconciliation.”