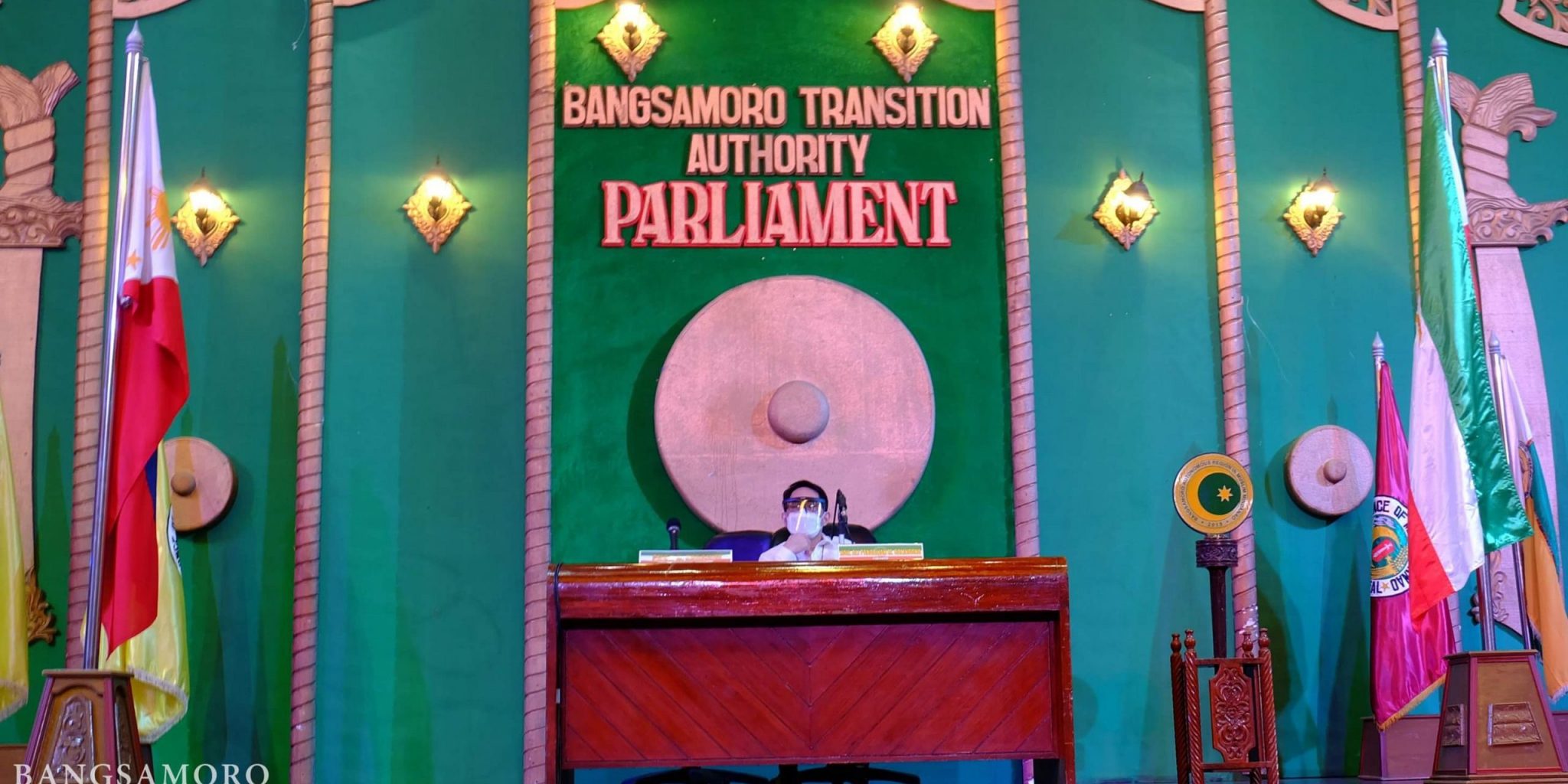 COTABATO CITY – Bangsamoro Transition Authority (BTA) adopted Tuesday, November 17, proposed Resolution No. 332 urging the House of Representatives and the Senate of the Philippines to extend the Bangsamoro transition period from year 2022 to 2025.

Member of the Parliament (MP) Jose Lorena, one of the principal authors of the resolution, said this is to provide the BTA with sufficient time to continue in performing its powers and functions, and complete its mandate.

Lorena also said that his basis for passing the resolution is Bangsamoro Chief Minister Ahod Ebrahim’s position that he is in favor of extending the transition period. “I stand by our chief minister, when he declared that in the normalization, there are much to be sought off,” he said.

Lorena was referring to Ebrahim’s podcast interview with journalist Christian Esguerra on November 13, 2020. In the interview, Ebrahim said he supports the recommendation of the Mindanao Peoples’ Caucus (MPC) on extending the transition period for another three years.

“Ang challenge kasi dito is we have two tracks in the peace process – the governance track and the normalization track,” CM Ebrahim said.

“The first track will be the governance aspect, ito na yung pagpapatayo ng Bangsamoro, pag-organize ng BARMM. There is that other track na more comprehensive, itong normalization track,” he said.

According to Ebrahim, the initially decommissioned 12,000 BIAF combatants are yet to receive the P1-million each economic package the national government has promised in exchange for them returning to civilian life.

Lorena emphasized that in his resolution, he is asking for the extension of the transition period and not his extension as a parliament member. This was backed by MP Mohagher Iqbal.

“I beg to disagree, yung ibang mga observation, that this is self-serving for our part. Because first of all hindi naman natin alam na tomorrow, next year or any other day (maaring) wala na tayo. This is for our people,” Iqbal stressed.