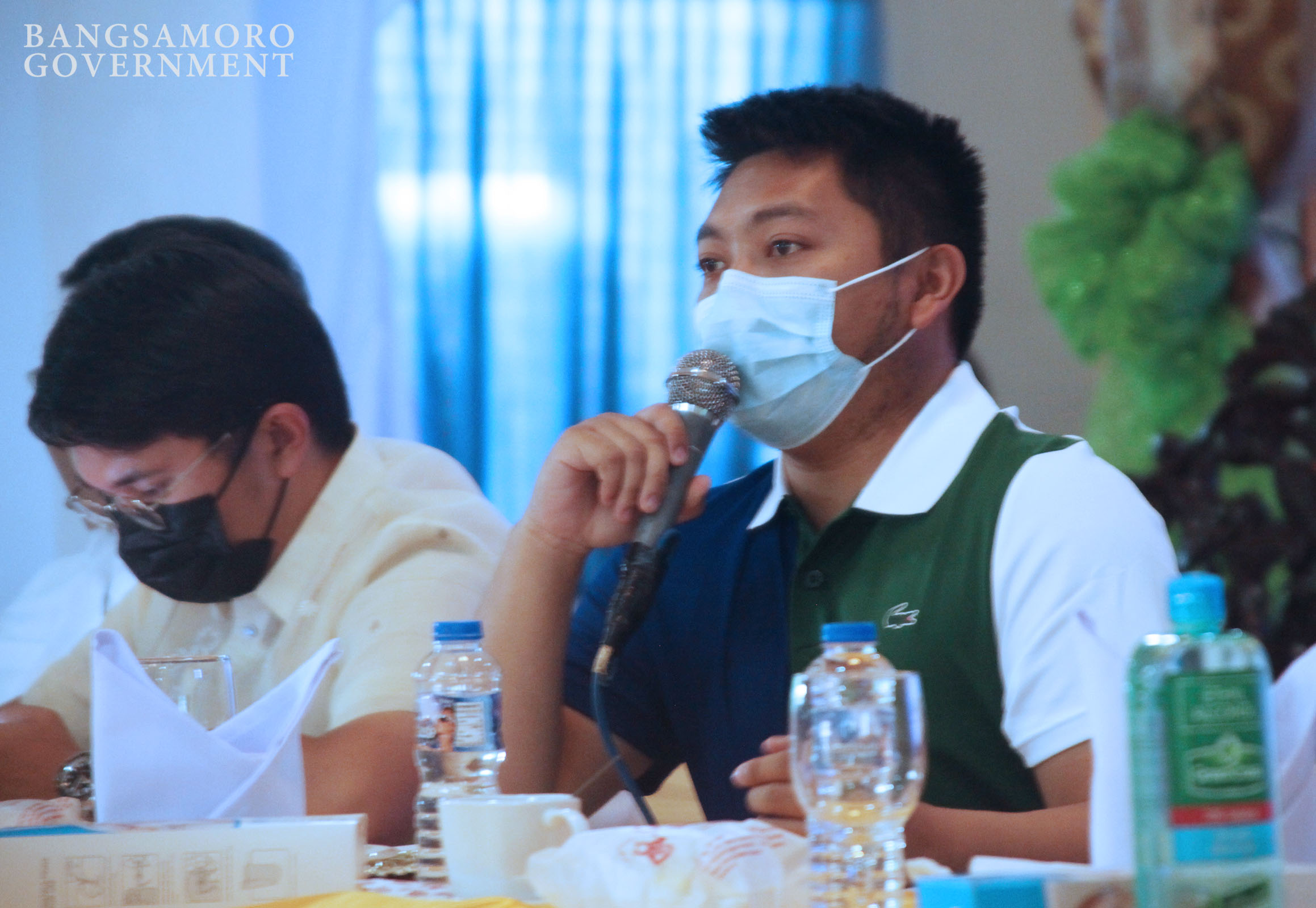 During the league’s general assembly on Tuesday, Feb. 9, in Sultan Kudarat, Mayor Mastura and other LMP-Maguindanao officials, board of directors, and members expressed their support to extend the transition period and agreed to draft a resolution therefor.

Bangsamoro Government’s Executive Secretary Abdulraof Macacua, who was in attendance, thanked the local chief executives for showing unity and support to BARMM.

He also explained the need to extend the transition period, emphasizing the BARMM’s status in the normalization process.