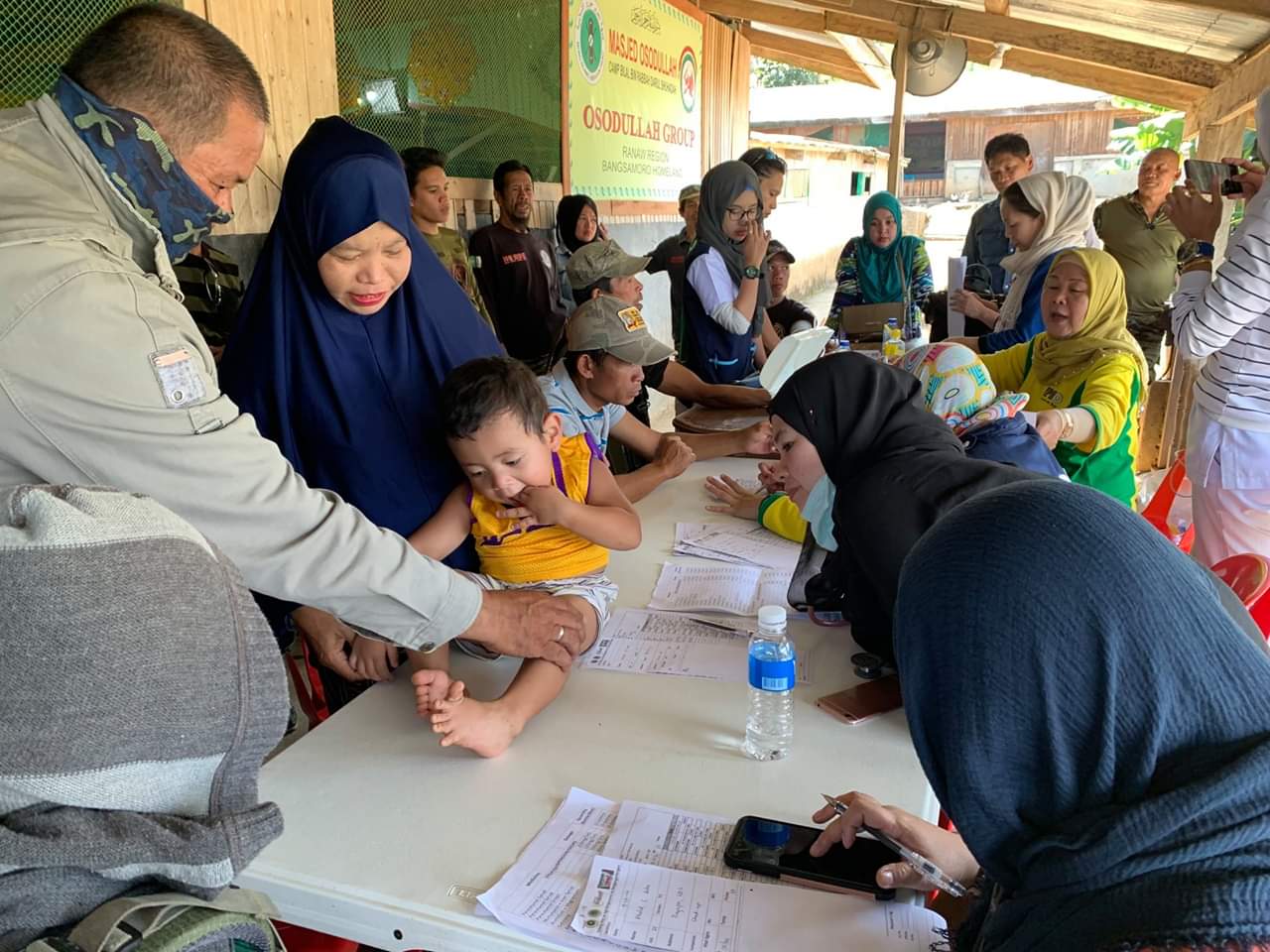 Cotabato City (October 7, 2019) – To prevent the outbreak of the poliovirus in the Bangsamoro region, the Ministry of Health of the Bangsamoro Autonomous Region in Muslim Mindanao (MOH-BARMM) will conduct a mass polio immunization campaign dubbed ‘Sabayang Kontra Polio’ in Marawi City.

This was following the confirmation of a poliovirus case in a 3-year old girl from the province of Lanao del Sur on September 16 this year, the first polio case since its eradication in the Philippines 19 years ago.

MOH-BARMM Information Officer Saida Diocolano-Ali said on Monday, October 7, that the immunization campaign will be conducted on October 14 – 27, where children aged from zero to five years will be given free vaccination against polio.

The MOH-BARMM and the Regional Darul Ifta’ had earlier issued a Fatwa or Islamic ruling on immunization on March 12, 2019 to promote the importance of vaccination as a halal and safe way for Muslims to prevent some common diseases.

Many parents in the region refuse to have their children immunized because “they were unsure if vaccination was consistent with their faith.”