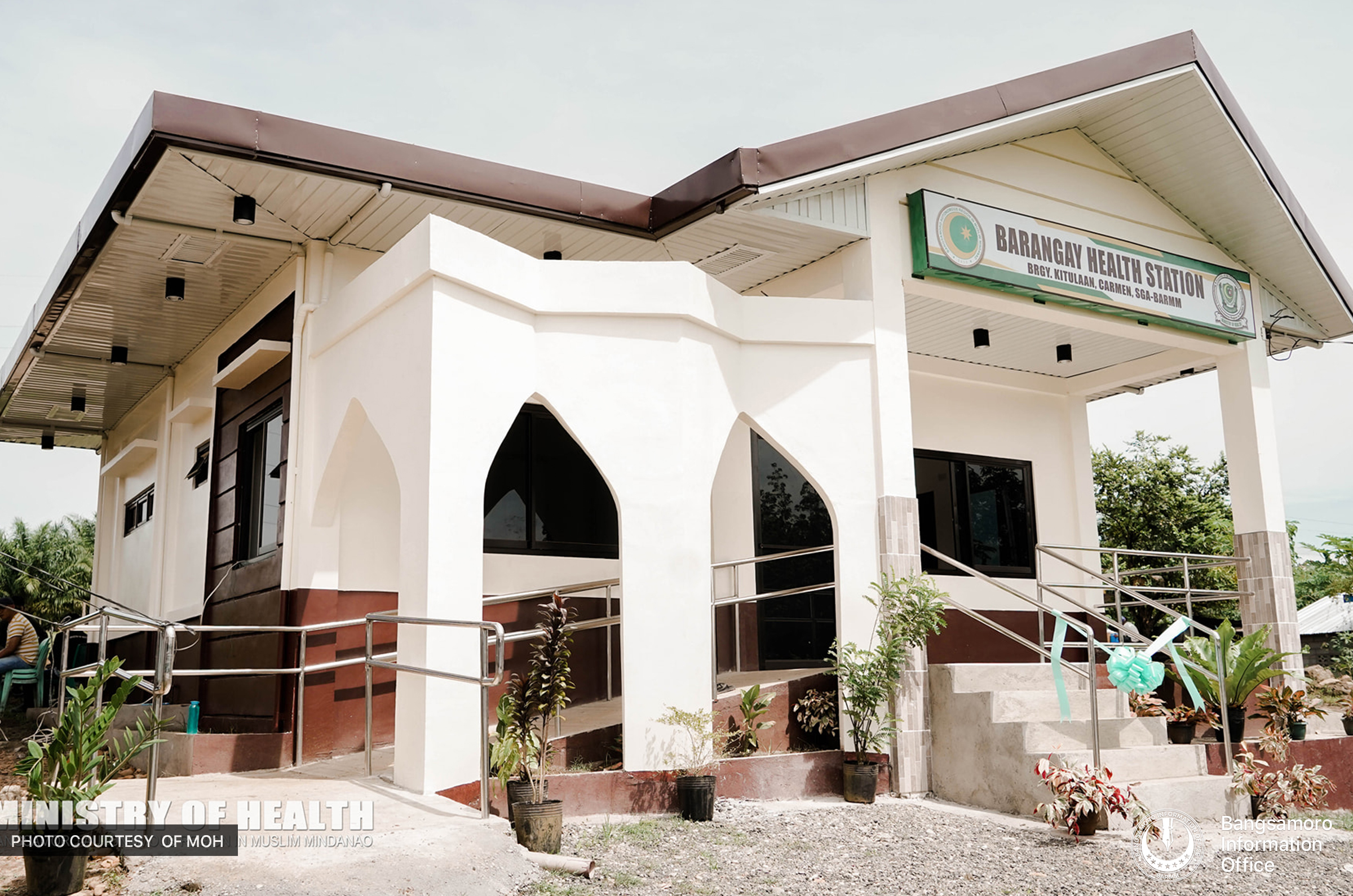 Ministry of Health (MOH) Officer-in-Charge Minister Dr. Zul Qarneyn Abas and other officials turned-over the BHS on August 5.  Amounting to a total cost of Php2.2-million, the facility was funded through the Tiyakap Bangsamoro Kalusugan Program (TBKP) of the MOH, under the 2021 General Appropriations Act.

Abas said the Bangsamoro Government will provide a BHS to each of the 63 barangays in the eight clusters of SGA — Pigcawayan, Aleosan, Kabacan, Carmen, and two each in Pikit and Midsayap.

“We will be also putting up 8 rural health units to represent the clusters of the SGA, and of course, SGA Phil Health office na magsisilbing IPHO,” he added.

Abas also delivered the message of Chief Minister Ahod Ebrahim who said, “This is only one of the many beginnings. I congratulate you all for making this structure become physically available and functional.”