Moro farmer on promoting Halal organic feeds: “It is our obligation as Muslims” 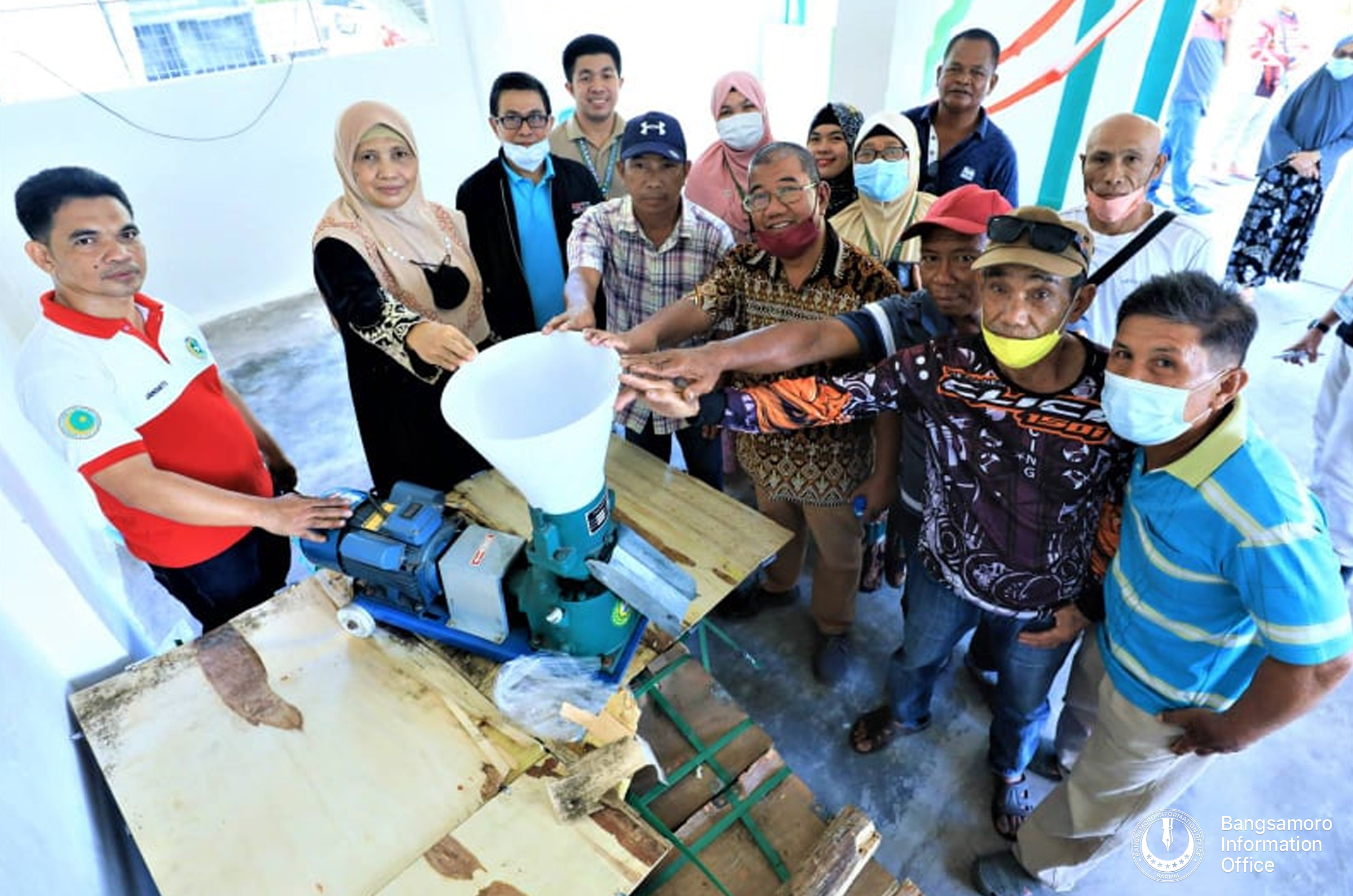 Mr. Abdulmohaimen Alimpang, 53, President of Sultan Mastura Vegetables Producers Cooperative (SMVPC), shared his interest in cultivating organic feeds as part of his obligations as a Muslim who support and consume “halal” food.

[We are interested in producing halal feeds because, apart from acquiring know-how, we can also supply to Bangsamoro farmers and fisherfolks, and it is our obligation as Muslims to consume halal foods.]

Halal is an Arabic term which means “lawful” or “permissible”.  In the context of Islam, eating halal food must be from an acceptable source, such as a cow or chicken, and slaughtered according to Islamic laws.

Alimpang’s interest to produce halal feeds is due to the availability of raw materials.

“I think few Bangsamoro are engaging into this kind of business or no available resources [at all]. Whatever the reasons, for me, it is my duty to serve Bangsamoro in a halal way,” he said

“We diversified our products to make halal feeds from our vegetables and started feeding our catfish. My brother-in-law in Davao Occidental has fish cage and willing to shift to halal feeds. Some fisherfolks in Cotabato have already ordered, as well,” Alimpang shared.

Back in 2010, through the Bangsamoro Development Agency (BDA), Alimpang’s co-op availed the funds of Japan International Cooperation Agency (JICA), which they embarked on growing vegetables such as eggplant, tomatoes, and mongo beans, among others.

“Due to the excessive harvest on vegetables, we almost never run out of what we sell in Cotabato, so we have also sent to Davao and Manila,” he said.

The area of Mr. Alipmang is just one of the historical battlefields where martial law took place. In the mid-90s, he recalled that he went to Camp Abubakar in Sarmiento Matanog, Maguindanao and opted to join the Mujahideen.

[I could only carry a sleeping mat when we evacuated.]

As a Mujahideen, Alimpang realized that it is not enough to make a living. It should be done in a halal way.

On Friday, Feb. 4, the cooperative of Alimpang received production area and equipment worth of Php1-million from the Ministry of Science and Technology (MOST) headed by Minister Engr. Aida Silongan.

Minister Silongan said, “our goal is to help our communities recover out of hardship from the devastation of war in our areas.”

She ensured the sustainability of the organic feeds production, saying, “we had a closed monitoring and they got good track record based on the 2010 BDA-JICA assistance.”

“They have produced mass vegetables productions; a lot of orders are already lined up with them now,” she added.

Alimpang said, “as president of the co-op, we are indebted to Minister Silongan, she did not leave us since 2010 in BDA.”

“Alhamdulillah, we are blessed, we received not only financial aid but also capacity building and training. We attended seminars and trainings in Davao, Gensan, and others, and so we are grateful to the MOST and leadership of BARMM headed by Chief Minster Ahod Balawag Ebrahim,” he added.