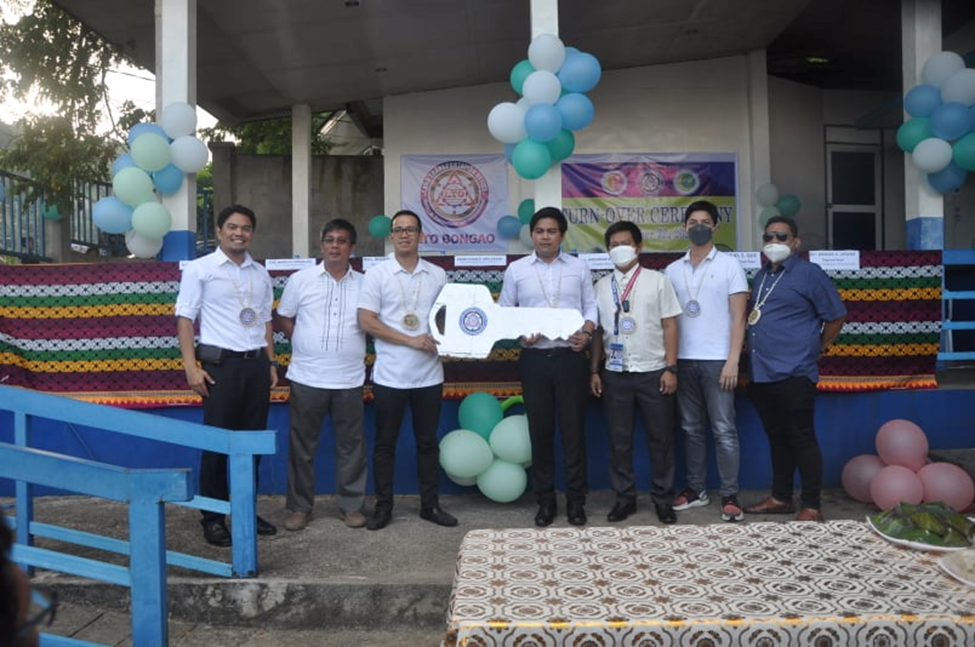 TAWI-TAWI — The Ministry of Transportation and Communications (MOTC) of the Bangsamoro Autonomous Region in Muslim Mindanao (BARMM), through its Land Transportation Office (LTO), has taken over on Nov.  21, the management and operation of Region IX LTO extension office in Bongao, Tawi-Tawi.

BARMM – LTO Regional Director Anwar Upahm disclosed that eight LTO national sites are present in the BARMM, which are under Regions 9 and 12.

He said BARMM will have turnover and assumption one at a time in all these sites. Those in Basilan, Sulu and Tawi-Tawi, which are all under the umbrella of Region 9 will have the turnover one after the other.

“We can assure the people of Tawi-Tawi that we could already cater genuinely to all their concerns in their vehicle registration, renewal and application of their driving licenses and other services,” Upahm added.

He further said Tawi -Tawians may have doubts in the authenticity of BARMM-issued licenses since there was a precedent before on ARMM issued licenses that were rejected and not recognized in Zamboanga City.

On the other hand, Abdelshan Amilassan, R9 LTO chief administrative officer said, the turnover was successfully done more than their expectation and was smooth in transition. And on matters of set up, services, and transactions given by LTO R9, it will also be the same with the BARMM.

Meanwhile, Jose Ma. Gonzales, outgoing chief handed over the key of responsibility to Alvinzhar Amilassan, incoming chief of LTO –BARMM in the province.

The transfer of all of Department of Transportation and Communication’s (DOTC) powers and functions to its counterpart – MOTC is one of the provisions of Republic Act 11054 or the Bangsamoro Organic Law.  (Bangsamoro Information Office/Photo from LTO-Bongao)