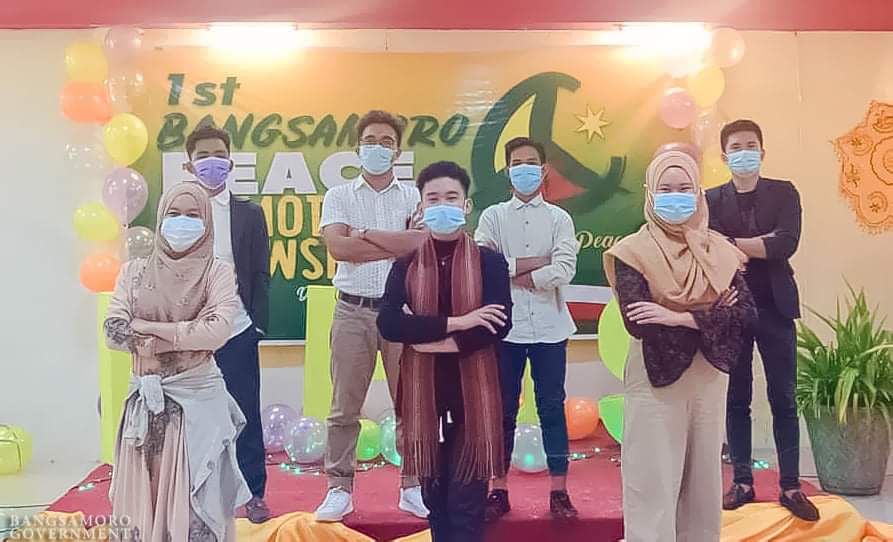 The fund was provided by the BARMM’s Ministry of Public Order and Safety (MPOS) during the culminating activity of its 1st Bangsamoro Peace Promotion Fellowship dubbed “iMPOSing Peace”.

Held December 15-17 at Kinason Resort, Initao in Misamis Oriental, the activity was participated in by 50 youths from the BARMM’s five provinces, including those from the special geographic area and communities outside the Bangsamoro region.

Jomar Panaguiton, 22, a participant from the indigenous communities in Maguindanao, also expressed his gratitude to MPOS for having learned new ideas from the activity, and for receiving a cellphone as a special award.

Meanwhile, MPOS Peace Program Officer Sittie Janine M. Gamao stressed that it is important to engage the youth – especially those who have experienced armed violence first hand – in peace-building advocacies.