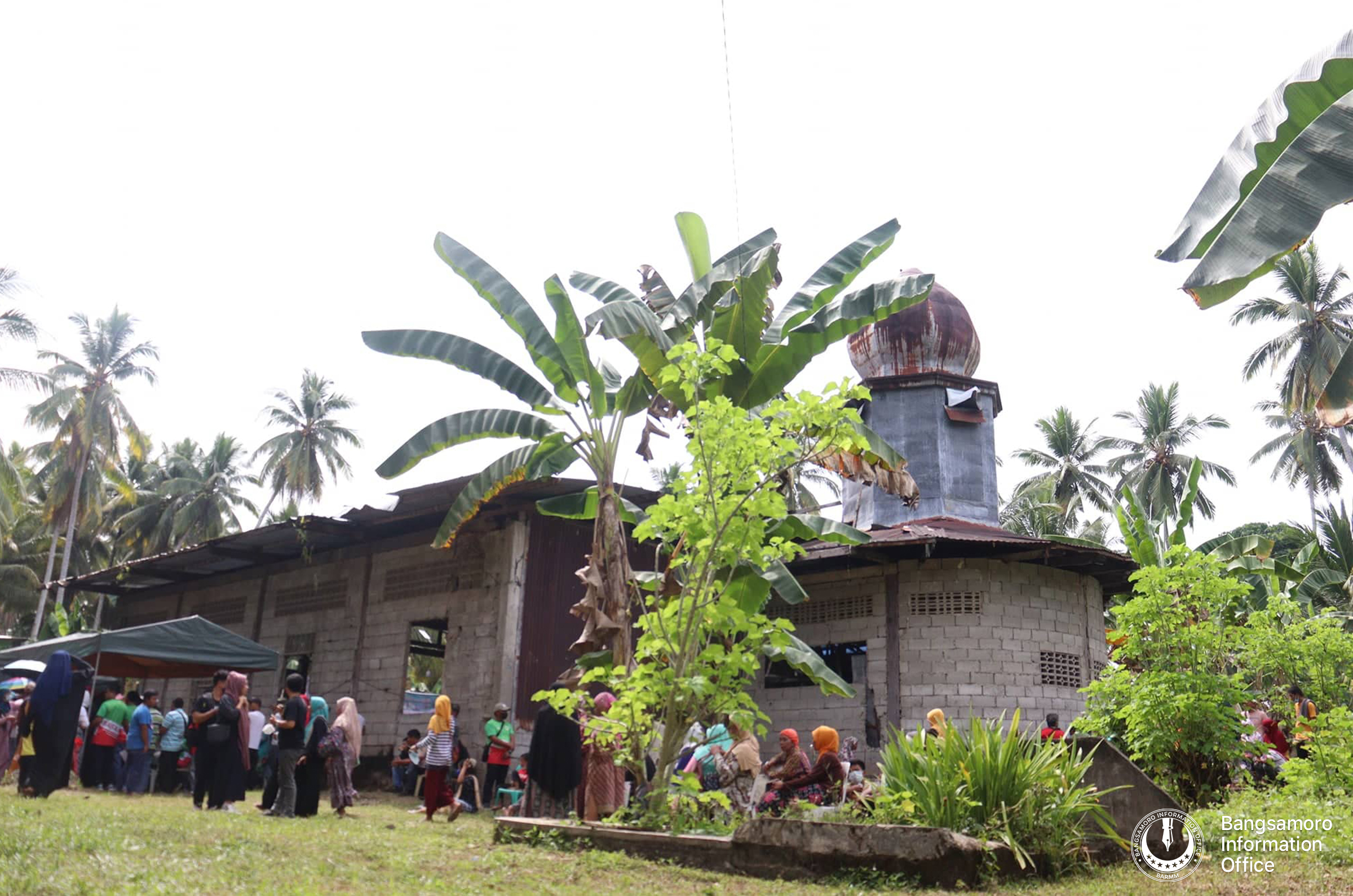 COTABATO CITY — Minister Hussein Muñoz of the Ministry of Public Order and Safety (MPOS) said that the ministry will renovate the Tacbil Mosque in Palimbang, Sultan Kudarat —the site of the gruesome Sept. 24, 1974 Malisbong Massacre.

“We will rehabilitate the Tacbil Mosque,” said Muñoz, adding that MPOS will also construct two ablution areas with solar water pumping system, waiting sheds with benches, and a mini museum.

MPOS  will also provide engraved stone markers of the names of the deceased victims.

Lived through the heinous crime

Malisbong Massacre is one of the darkest incidents recorded in the history of the Bangsamoro. It was during the Martial Law era of late president Ferdinand Marcos Sr. when members of the Philippine Army brutally murdered over 1,500 men, women, and children in Barangay Malisbong.

Abduladzid Tacbil was only a 4th year high school student at the time of the incident. He was among the many people who were held captive inside the mosque. 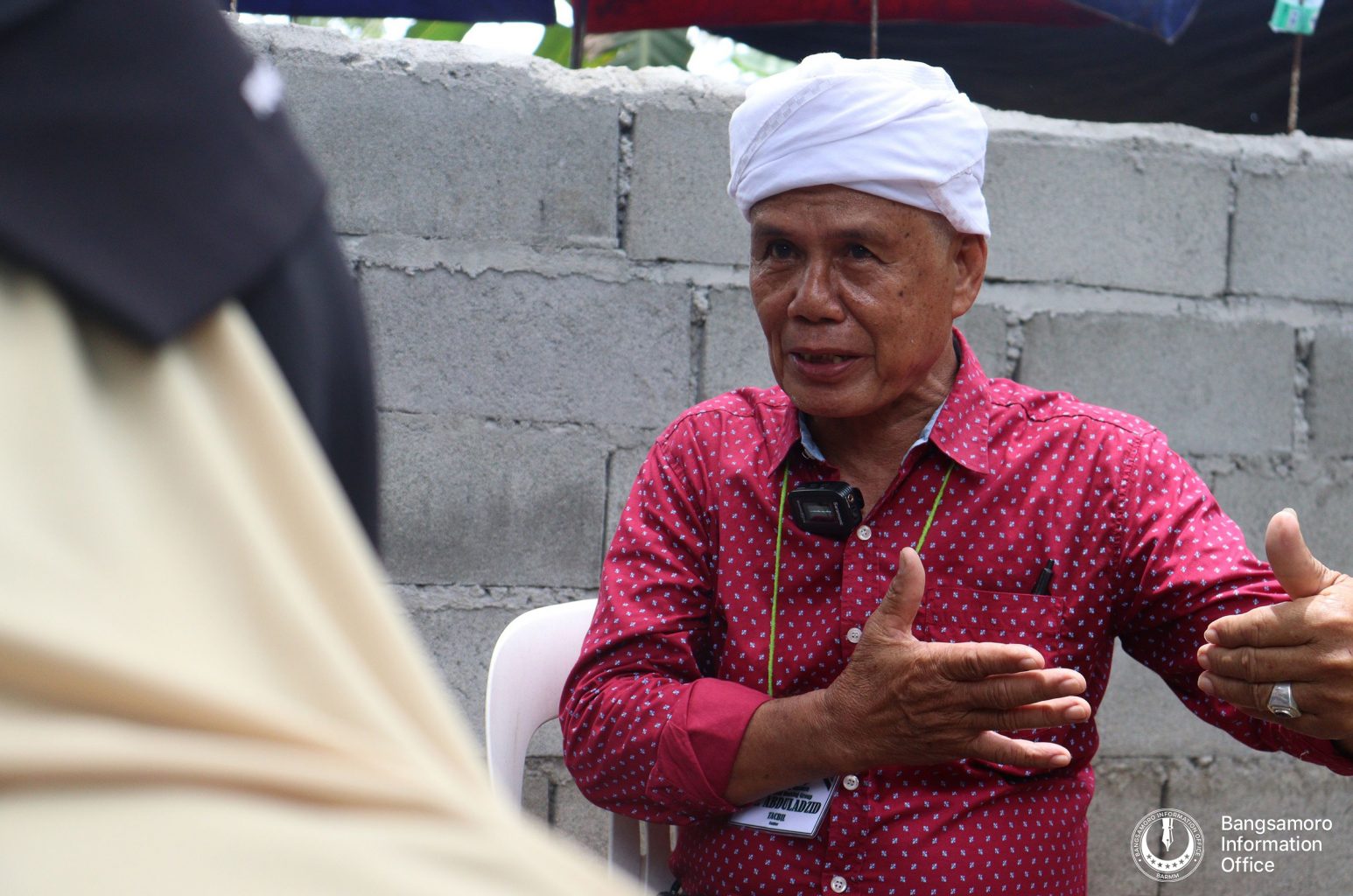 He said it was four in the mourning, second day of Ramadhan, when they heard sounds of cannon bombs. At nine o’clock, the military gathered all the villagers, including women and children.

He mentioned that it was then Sultan Kudarat Governor Gonzalo Siongco who ordered the military to kill the people inside the mosque.

Reports said that the women were raped and killed, and the children were left starving to death in the naval boat. Some of them also died of heatstroke from too much exposure to the harsh sun.

According to Tacbil, after almost 20 days, the military pulled out men who still had the ability to fight with weapons. And that’s how he survived.

On Saturday, Sept. 24, MPOS and other ministries of BARMM went to the site of the massacre to commemorate its 48th year, pay respect to the survivors and bereaved families of the victims, and conduct an outreach program.

The Office of the Chief Minister’s Project TABANG or ‘Tulong Alay sa Bangsamorong Nangangailangan’, ministries of Social Services and Development (MSSD), Transportation and Communications (MOTC), Health (MOH), Science and Technology (MOST), Ministry of the Interior and Local Government’s Rapid Emergency Action on Disaster Incidence (MILG-READI), and the Bangsamoro Women Commission (BWC) participated in the outreach activity.

A total of 3,000 sacks of 10-kilo rice were distributed by Project TABANG and MILG-READI, hygiene kits from MSSD, driver’s essential kits from MOTC, free medicines and medical consultation from MOH, malong and hijab from BWC, while the MOST opened the application for its cooperative and scholarship programs.

Local government Units of  Palimbang, Consortium of Civil Society Organization (CBCS), Support to the Bangsamoro (SUBATRA), and other partners of BARMM were also present to support the activity. (Myrna Tepadan/BIO)