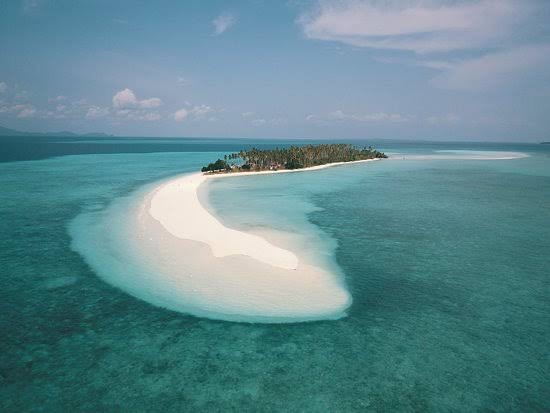 The Panampangan Island in Tawi-Tawi is said to be the longest sandbar in the country. (Photo from Tripadvisor.com.ph)

COTABATO CITY—Ministry of Trade, Investments and Tourism’s (MTIT), headed by Minister Abuamri Taddik, explored the tourism destination in the island  province of Tawi-Tawi.

The exploration, which occured last March 24, 2021, aimed to conduct inventory and tour of some potential tourism sites and resources in the BARMM localities, being part of the area assessment and database building, as initial steps to the formulation of Provincial Tourism Master Plan (PTMP).

The tour was initiated by the Bureau of Tourism of the MTIT in support for the development and promotion of tourism in the island province in coordination with the MTIT-Tawi-Tawi Provincial Office and its Provincial Tourism Office (PTO).

Among the places and sites toured by the ministry include: 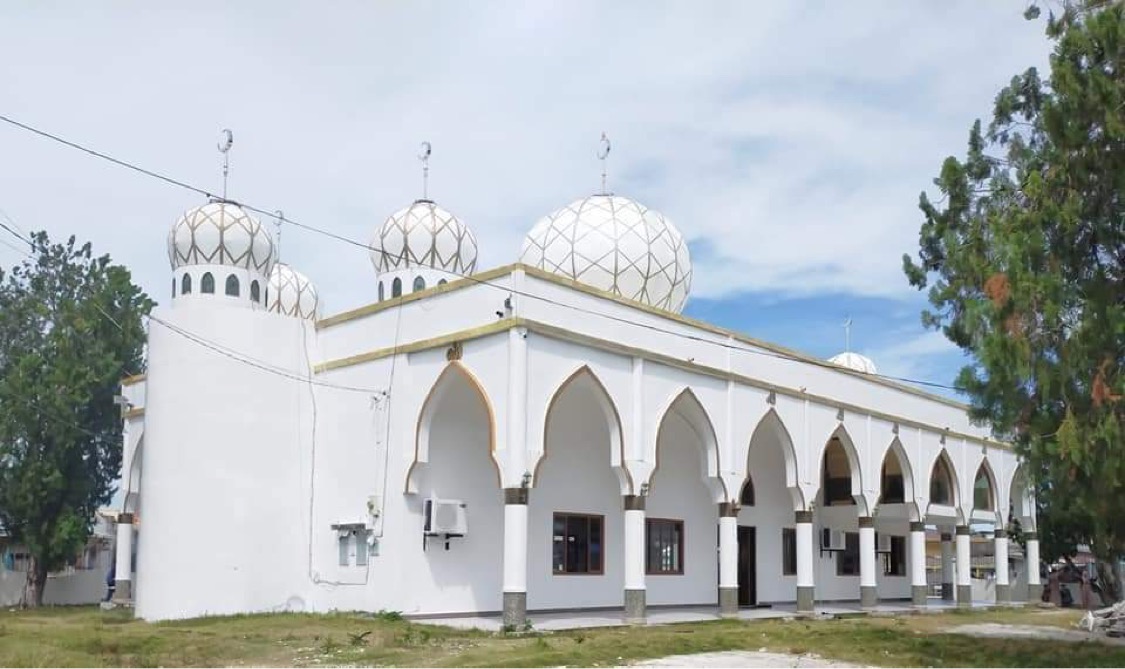 1. The historical Sheik Karimul Makhdum Mosque in Tubig-Indangan, Simunul, built in 1380, which stands as the foundation of Islam in the Philippines; 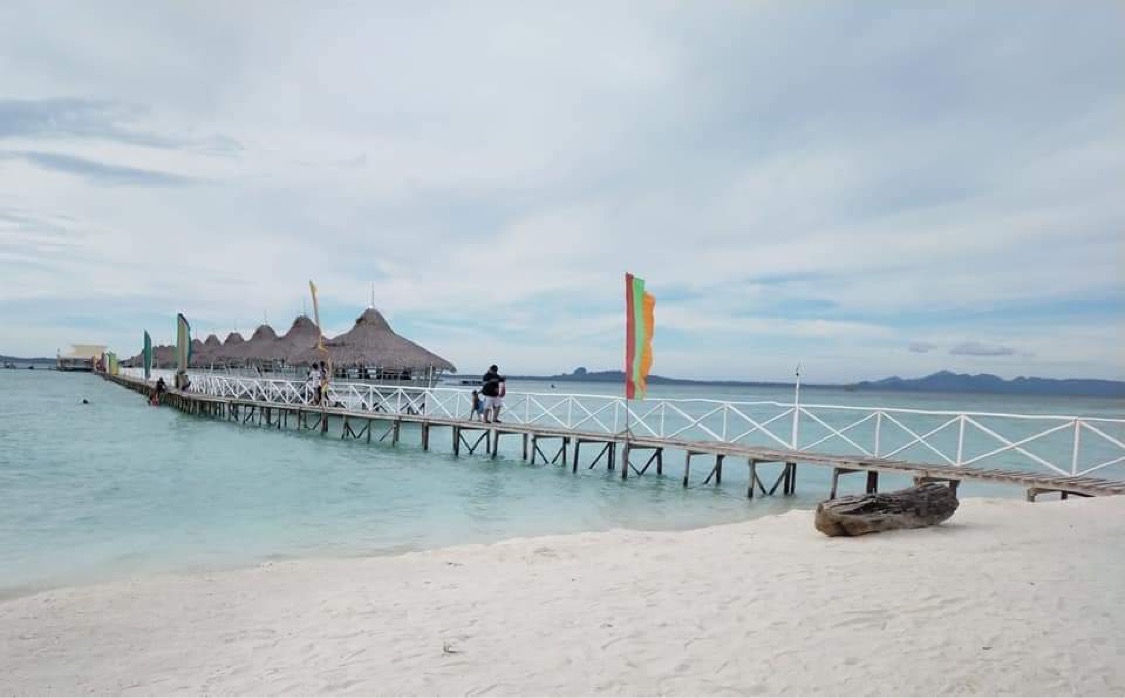 2. The breathtaking Sangay Siapuh Island Resort, considered by many as the little Maldives of the South. It now stands to be one of the leading eco-tourism products of the “Tawi-Tawi to the World” slogan; 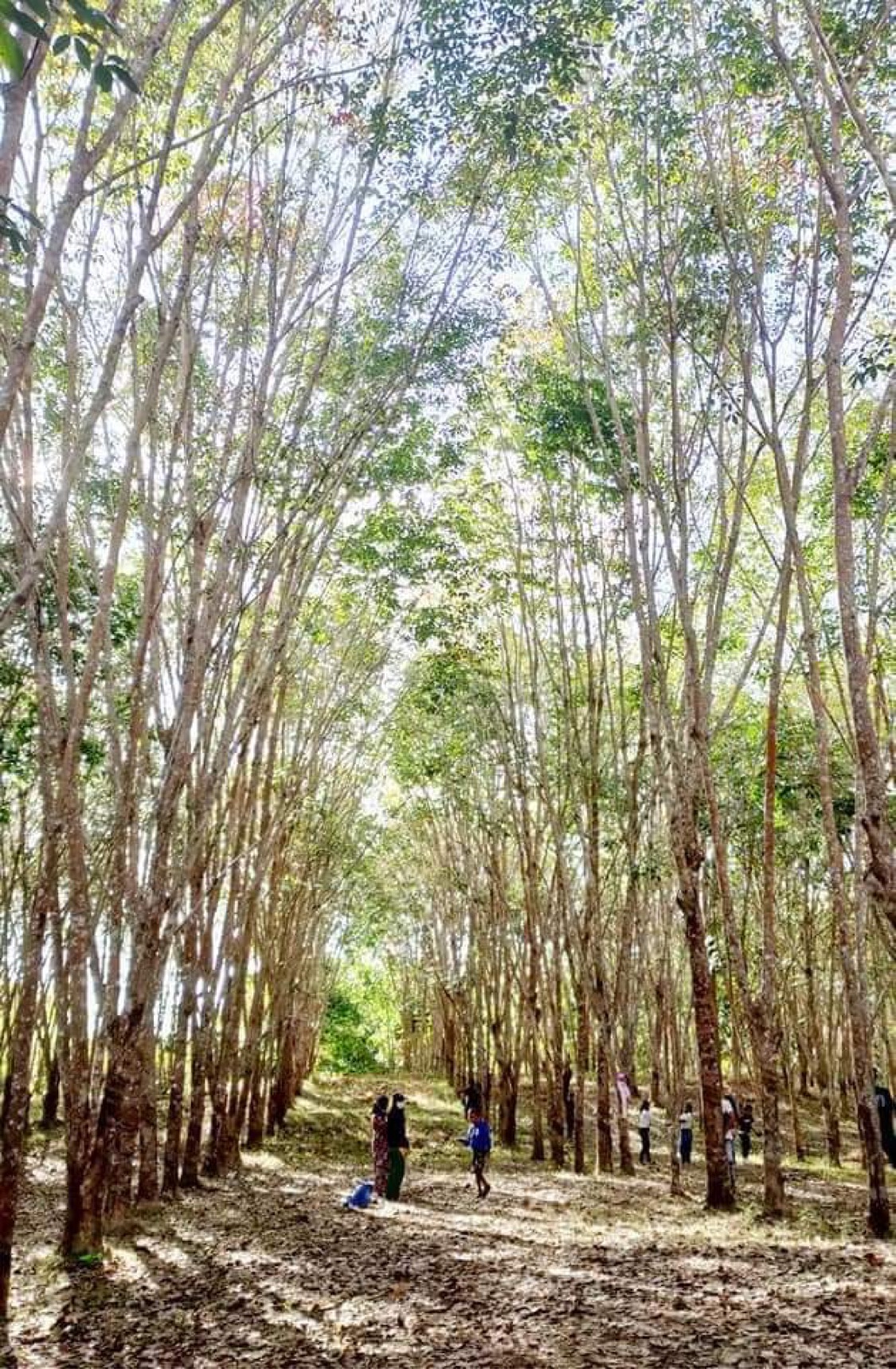 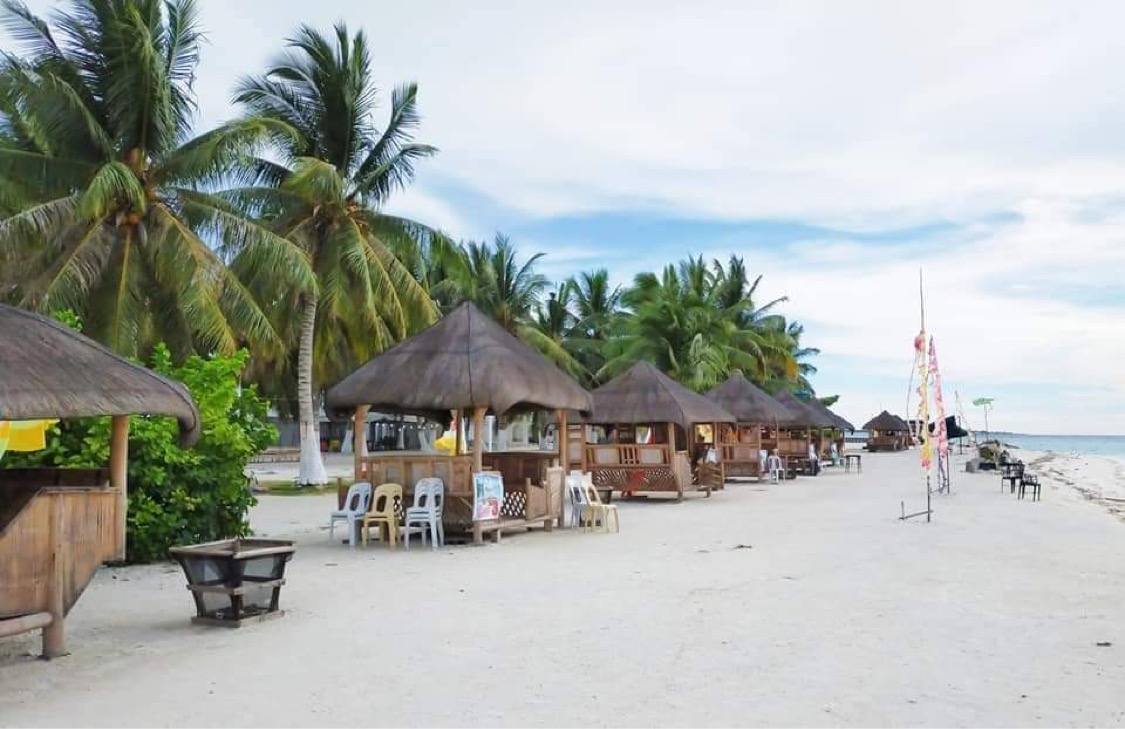 4. The splendid Bihing Tahik Resort. Its name is local but its ambience equalled almost the best exclusive beaches in the world; 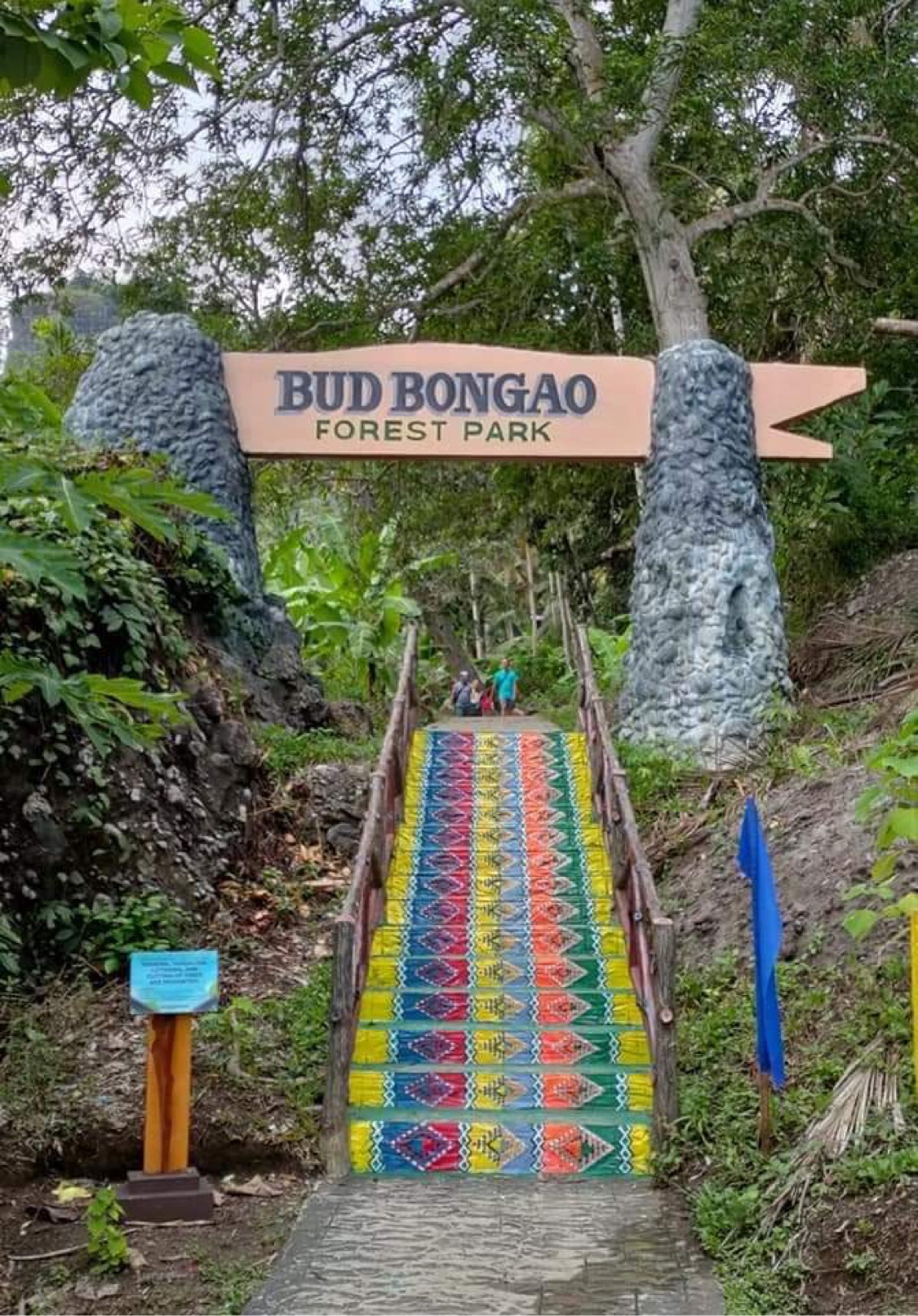 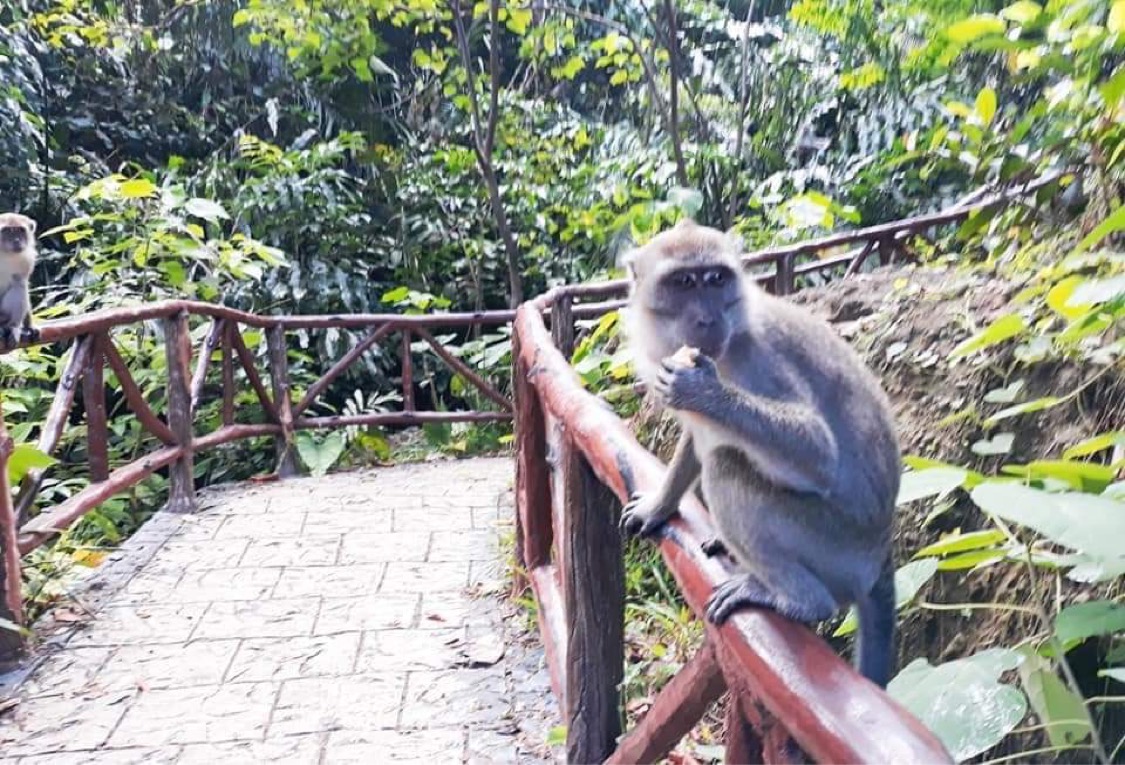 5. The majestic Bud Bongao Forest Park—the province’s landmark that is a must for visitors to trek to as high as 1,122 ft. and 3,608 steps just to meet the friendly monkeys and see the beautiful scenery of Tawi-Tawi island from above. (Bangsamoro Information Office)