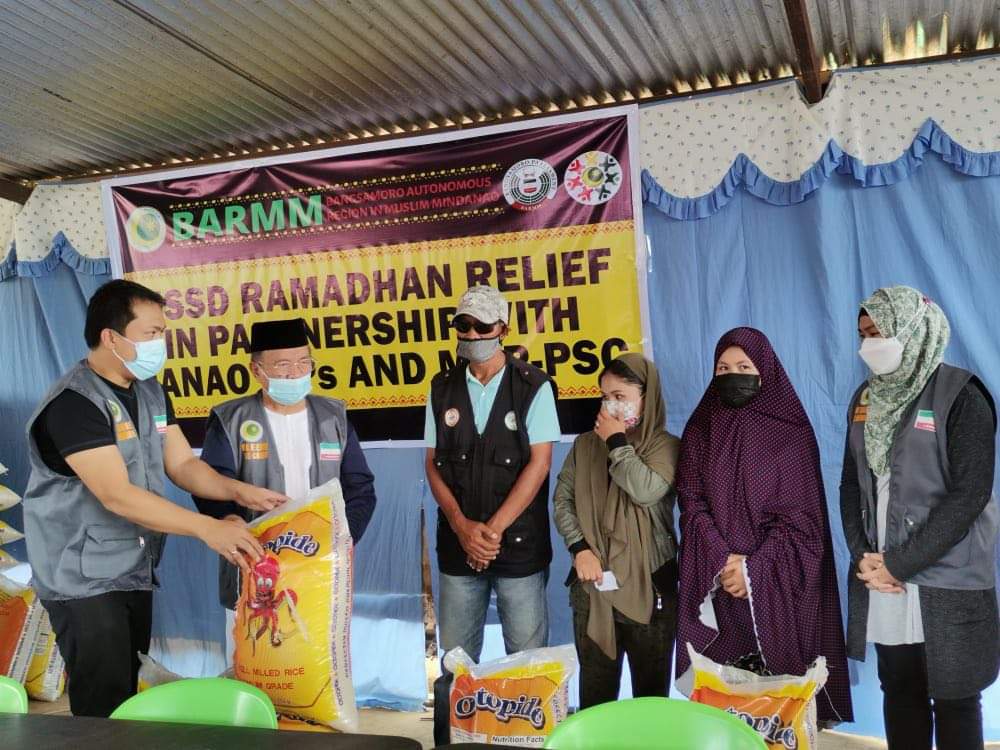 The operation, which started Tuesday, April 13 in Boganga Shelter and CRS in Barangay Pantaon, was conducted by the Ministry of Social Services and Development (MSSD), in partnership with the BARMM Marawi Rehabilitation Program–Program Steering Committee (BARMM MRP–PSC) and Members of the Parliament in the Ranao region.

Deputy Chief Minister Ali Solaiman, who chairs the PSC, emphasized in his message that the Bangsamoro Government has not forgotten the Marawi IDPs.

“The BARMM Government, through the BARMM-Marawi Rehabilitation Program, will do what it can to provide for the needs of the IDPs. We will not only provide rice. Insha Allah, this will be followed by many great things,” said Solaiman.

One of the beneficiaries Soraya Disoma Ali said they are thankful that the BARMM’s relief operation came in very timely as they really needed assistance especially during the month of Ramadhan.

“BARMM has always been there to help us in times like this. We are grateful that finally we have something to break our fasts with,” she said in local dialect.

According to PSC Member MP Anna Tarhata Basman, the relief operation targets to reach not only the IDPs in transitory shelters but also those home-based.