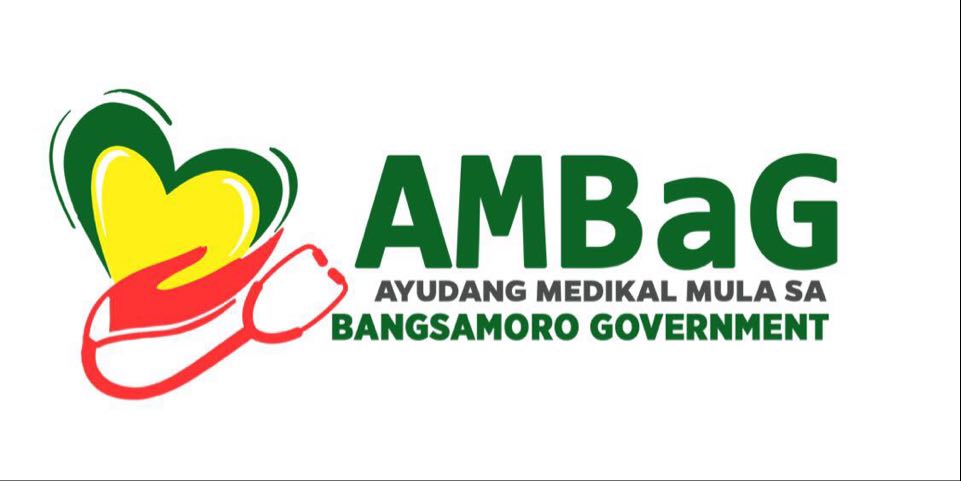 COTABATO CITY – Indigent Bangsamoro patients from communities outside the region, particularly in the province of Zamboanga Sibugay and the cities of Zamboanga and General Santos, can now benefit from Bangsamoro Government’s hospital assistance program.

“The AMBaG is a flagship program born out of a simple yet meaningful desire to help the indigent and poor Bangsamoro with their hospital bills and improve their access to much needed medical procedures,” said Chief Minister Ebrahim.

While majority of the Bangsamoro people are indeed situated within BARMM, Ebrahim said there is still a significant number of Bangsamoro communities located outside the region’s territory, like those in Zamboanga and General Santos.

“Our commitment to reach our fellow Bangsamoro outside the region will never be realized if not for leaders who share the same vision for the betterment of our people,” Ebrahim said, thanking the local governments of Zamboanga and GenSan for agreeing to partner with BARMM.

In response, Governor Palma also thanked the chief minister for “taking care of our people even though only 15% of the population of Zamboanga Sibugay belongs to the Bangsamoro people, and yet they are given the chance and opportunity to avail of our medical services.”

Dr. Kunting, on the other hand, said ZCMC serves patients from Zamboanga Peninsula, Sulu, Basilan, and Tawi-Tawi, and it is a “gift” from the Bangsamoro Government to have been given the “ability to treat our patients without thinking about the financial remunerations.”

As of March 31, 2021, Ebrahim said AMBaG program has already helped 13,179 patients from its 11 partner hospitals across the region, and that 68% or 9, 070 of the patients went home without paying a single centavo.

According to AMBaG Project Manager and Cabinet Secretary Mohd Asnin Pendatun, the Bangsamoro Government plans to have at least 20 partner hospitals within and beyond BARMM’s territories by the end of 2021. (Bangsamoro Information Office)