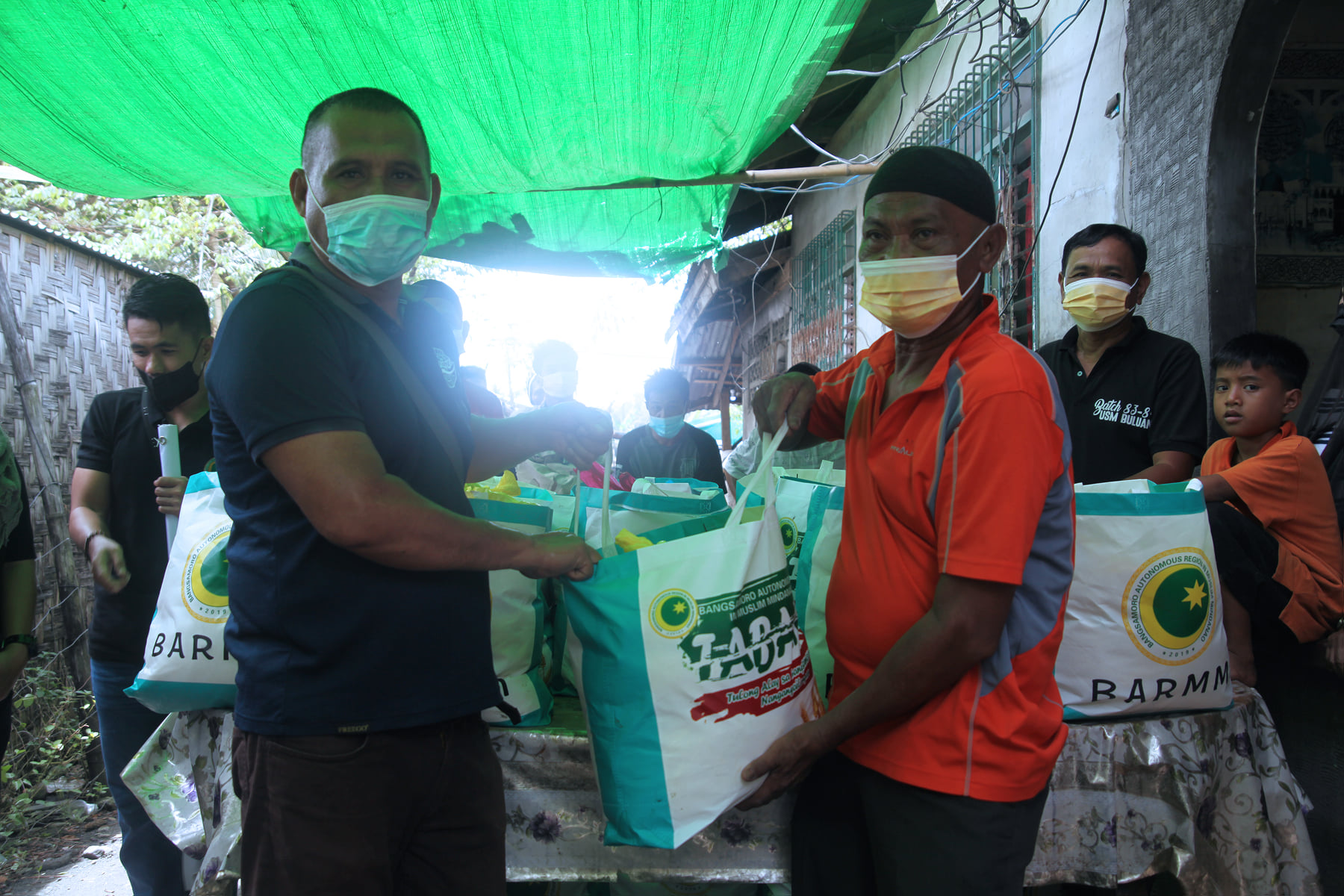 The Local Government Units (LGU) of the municipalities identified  the deserving beneficiaries, especially those poor families affected by the coronavirus disease (Covid-19) crisis in the province.

TABANG project manager Murad U. Pasigan stressed that the program is sincere in fulfilling its mandate to provide the basic needs of Bangsamoro constituents, especially the “poorest among the poor families.”

Also, the Rural Health Units (RHUs) of 3 municipalities received medicine and other medical supplies in support to the poor, vulnerable, and indigent patients.

Meanwhile, Public Health Nurse of RHU Buluan, Maguindanao Marissa L. Mangelen extended her thanks to the Bangsamoro Government, especially to Project TABANG for providing basic health services to their health units which is “a huge help to their patients.”