Project TABANG reaches out to displaced families in Maguindanao 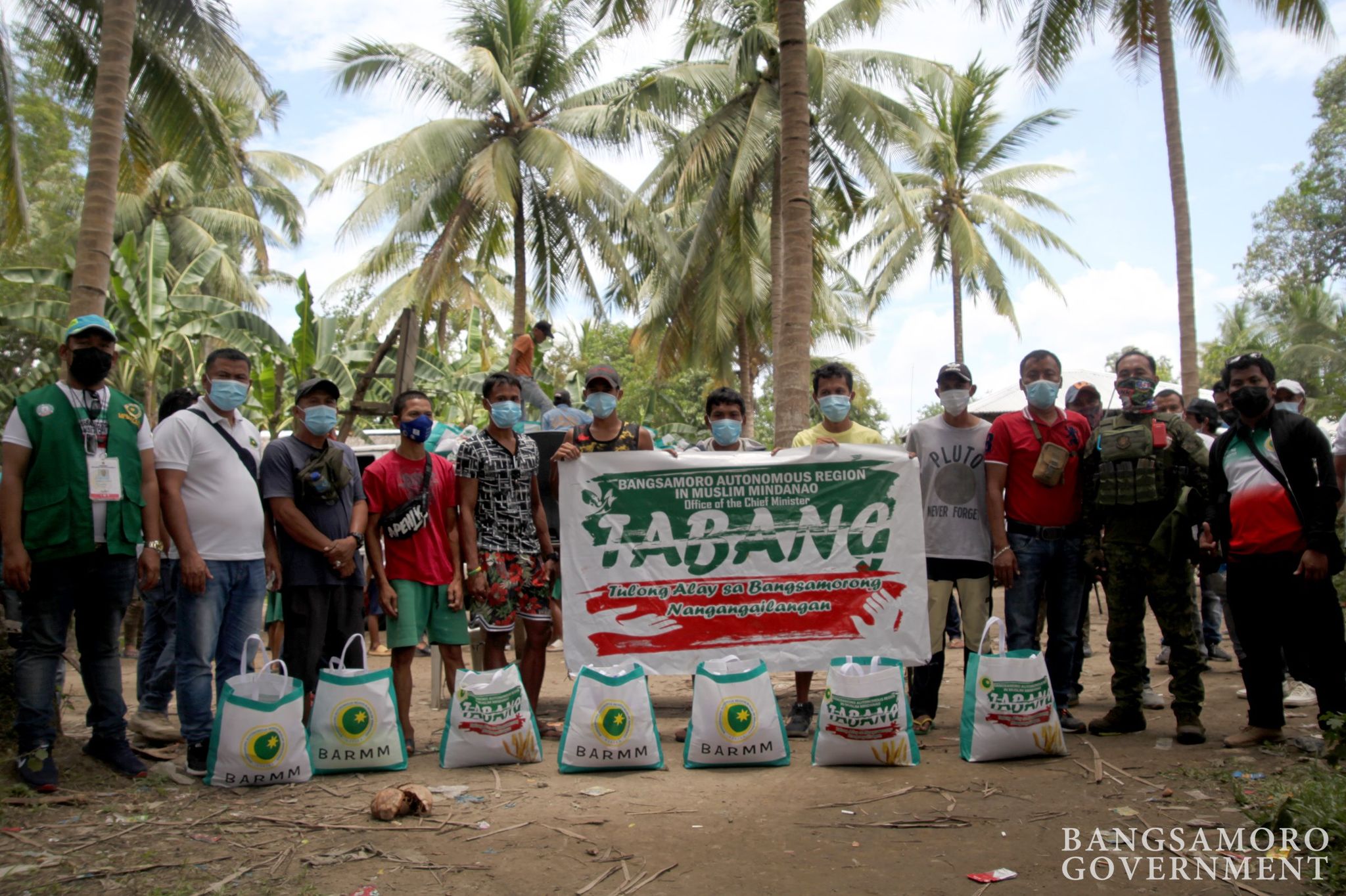 The displaced families were originally from Barangay Pusaw of the said town, but due to the ongoing conflict between Bangsamoro Freedom Fighters (BIFF) and Armed Forces of the Philippines (AFP), they were forced to leave the area and evacuate to a safer place.

Tuesday’s relief distribution was held at the East Libutan of the said town, where each evacuee personally received food packs containing 10 kilos of rice, 5 kilos of sugar, canned goods, and coffee.

TABANG Project Manager Murad Pasigan said their team is doing the best they could in order to reach the affected families, noting “we wanted to extend help to those individuals who were really affected by the conflict.”

Ana Sansaluna, 42, one of the residents of village Pusaw, was thankful to the BARMM government for the immediate response.

Barangay chairman Faisal Elian also expressed his appreciation to the regional government for extending essential goods to the residents of Pusaw.

Members of 6th infantry batallion, along with other barangay officials of Barangay Pusaw were also present to assist the flow of the relief operation.

Project TABANG is set to conduct the 2nd batch of relief distribution to 2000 residents of Barangay Kitango in Datu Saudi Ampatuan Munincipality before the end of March.

To date, Project TABANG has already served over 600,000 families across the Bangsamoro region. (Bangsamoro Information Office)