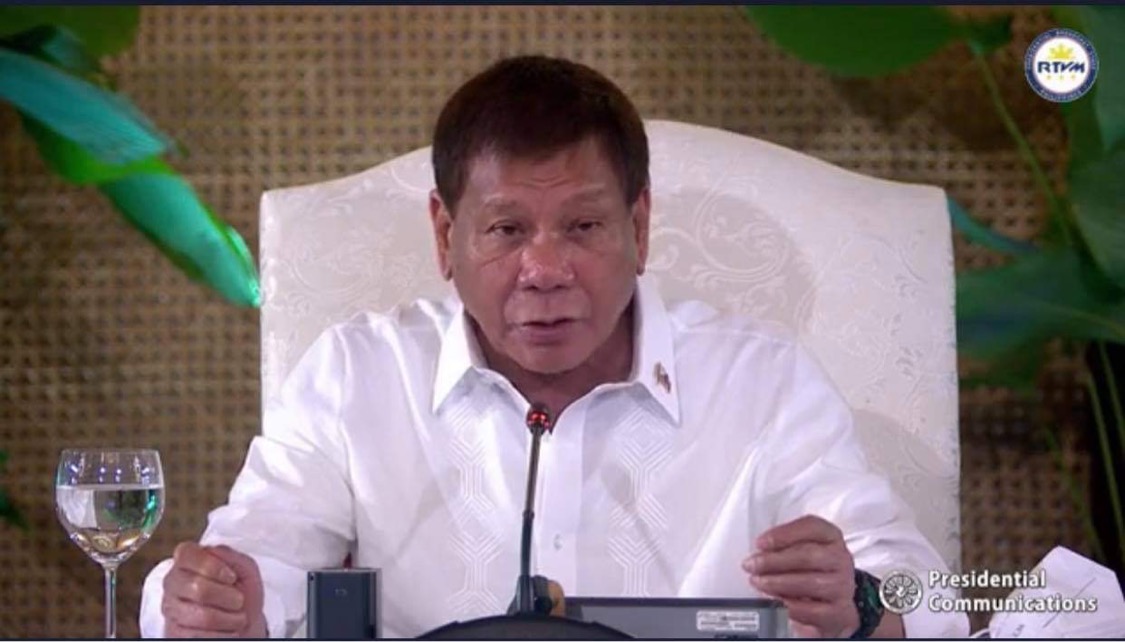 “Be assured that this administration will remain determined in its commitment to support self-detemination, uphold human rights, and advance social welfare in the Bangsamoro region,” Duterte said in his remarks delivered at the Malacañang Palace.

Despite the challenges the region faces because of coronavirus disease (Covid-19) pandemic, the President assured BARMM that he has directed concerned agencies to provide the Bangsamoro region continued support.

“Today, like the rest of the nations, the BARMM is faced with many counting challenges, aggravated by the Covid-19 pandemic. This is why I’ve given marching orders to all relevant government agencies to give full support to the BARMM through continued assistance in the region,” he said.

“As I have promised during the early part of my term, we have laid the groundwork for lasting peace and progress in Mindanao,” Duterte said.

He commended the members of the Intergovernmental Relations Body (IGRB), including co-chairperson and Minister of Basic, Higher, Technical Education (MBHTE) Mohagher Iqbal and Secretary of Finance (DOF) Carlos Dominguez III, for instituting “much-needed” reforms and mechanisms that would foster growth in BARMM.

The President underscored the “noteworthy accomplishments” of BARMM and the National Government.

These include the participation of BARMM in the national planning process; the transfer of management of existing reserves and protected areas from the Department of Environment and Natural Resources (DENR) to BARMM; and the creation of Bangsamoro electoral office and regional offices of several national government agencies.

Duterte also expressed thanks to BARMM Chief Minister Ahod “Al-Haj Murad” Ebrahim for the “exemplary leadership” and his efforts to ensure meaningful self-governance in the region is achieved within the framework of the Philippine Constitution and BOL.

“I am, indeed, pleased [happy] that in the past two years, we have strengthened the collaboration between the national government and the Bangsamoro government, a significant step in achieving meaningful and lasting peace in Mindanao,” he added.

Duterte said he remained “enthusiastic as ever” for what the future holds for the BARMM, and urged all the stakeholders to stay united in upholding lasting peace in Mindanao.

“Together, let us continue to find common ground in achieving our shared aspirations for economic and self-sufficiency, genuine development and lasting peace in our home region of Mindanao,” he said.

The Bangsamoro celebrated its democratic victory after the RA 11054 or Bangsamoro Organic Law (BOL) was ratified through a plebiscite in 2019, where majority of the involved areas opted to join the BARMM, replacing the defunct-Autonomous Region in Muslim Mindanao (ARMM). (Bangsamoro Information Office)