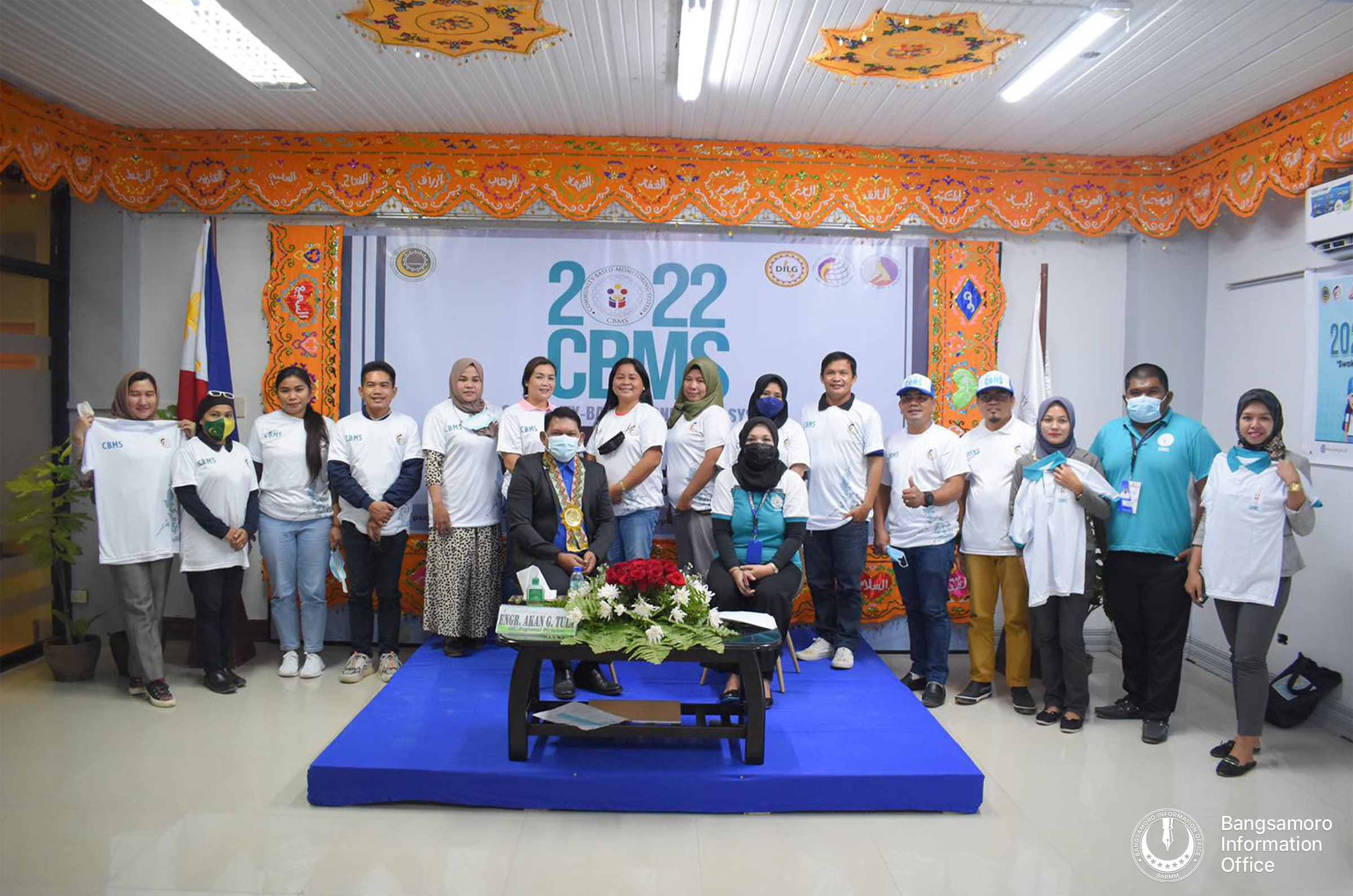 COTABATO CITY—Philippine Statistics Authority (PSA-BARMM) announced in a press conference Tuesday, August 9, the launching of its primary data collection called Community-Based Monitoring System (CBMS) which runs from August until October 2022 across the region.

Under the Republic Act No. 11315, the CBMS refers to an organized technology-based system of collecting, processing, and validating disaggregated data that may be used for planning, program implementation, and impact monitoring at the local level while empowering communities to participate in the process.

PSA is targeting to hold data collection in Bangsamoro region’s 469 barangays within the 6th and 5th class income class municipalities.

PSA-BARMM OIC-Regional Director Engr. Akan Tula said, “each local government unit plays a vital role in this statistical activity as stated in the implementing rules and regulations of the CBMS Act.”

“Cities and municipalities shall be the primary data collecting authority […] which will be utilized for planning, budgeting, program identification, and implementation,” Tula added.

He said the region’s information and communications technology office (BICTO) is also involved in storing and securing data.

One of the challenges in BARMM areas, Tula said, is the peace and order situation which may hinder the data gathering.