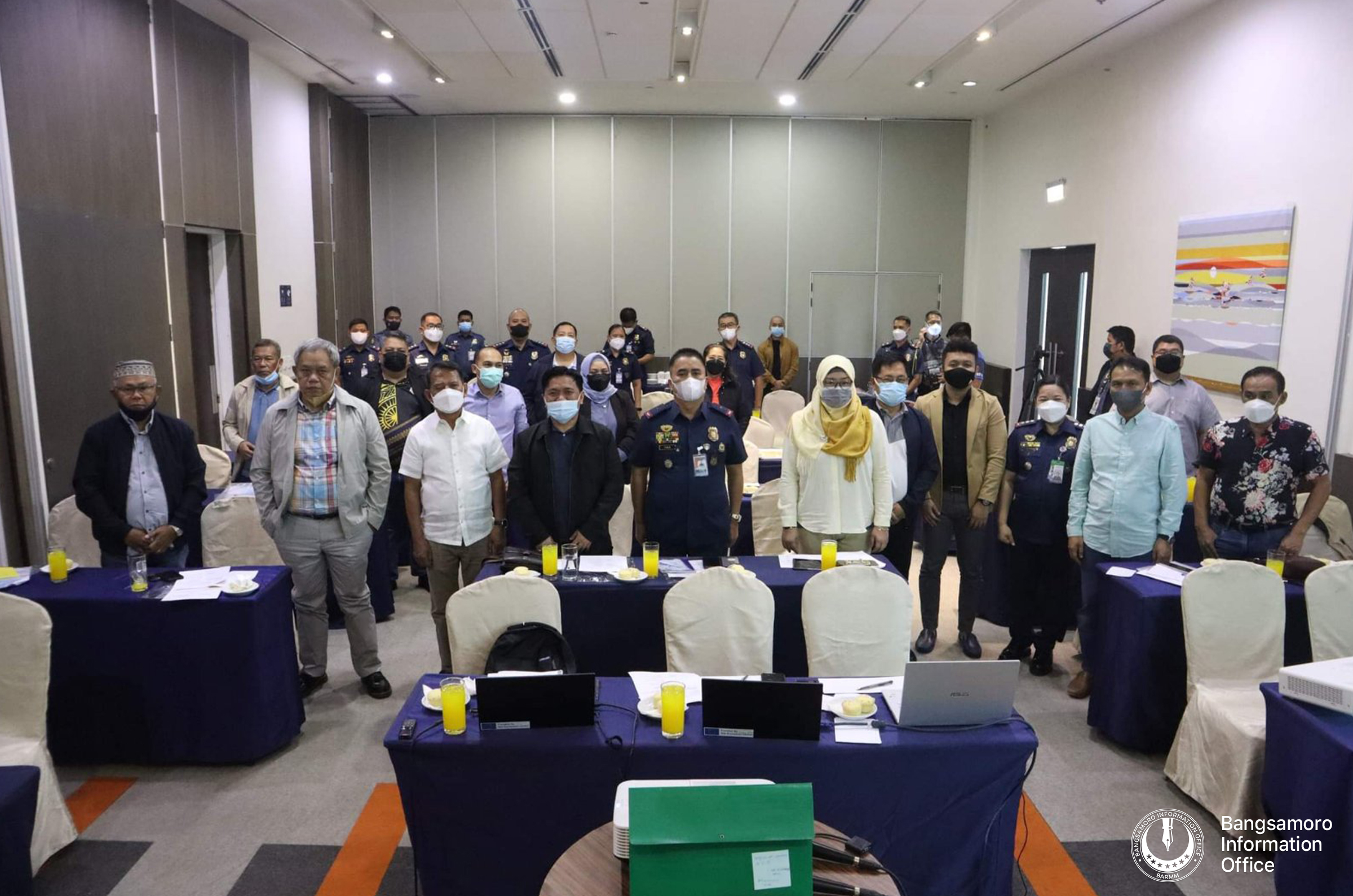 This was disclosed by the Director of the PNP Recruitment and Selection Service (RAAP) Police Colonel Atty. Maria Leonora Camarao during a synergistic discussion held in Davao City on Wednesday, August 10, facilitated by the Bangsamoro Attorney General’s Office (BAGO).

“The scheme will allow complete anonymity of the applicants throughout the recruitment hence unnecessary practices such as bribery will be carved (out),” said Camarao.

On July 11, NAPOLCOM released the names of the 7,145 successful examinees who will be granted an eligibility for temporary appointment as Patrolman or Patrolwoman of the PNP; said eligibility cannot be used for other positions in the Civil Service.

“As their entry is drawing near, we encourage them to prepare themselves both mentally and physically,” added Bartolome.

The police major also reiterated that applicants should refrain from asking for help or paying someone to ensure their entry as the PNP does not condone this act.