Remembering Jabidah and the seeds of the struggle 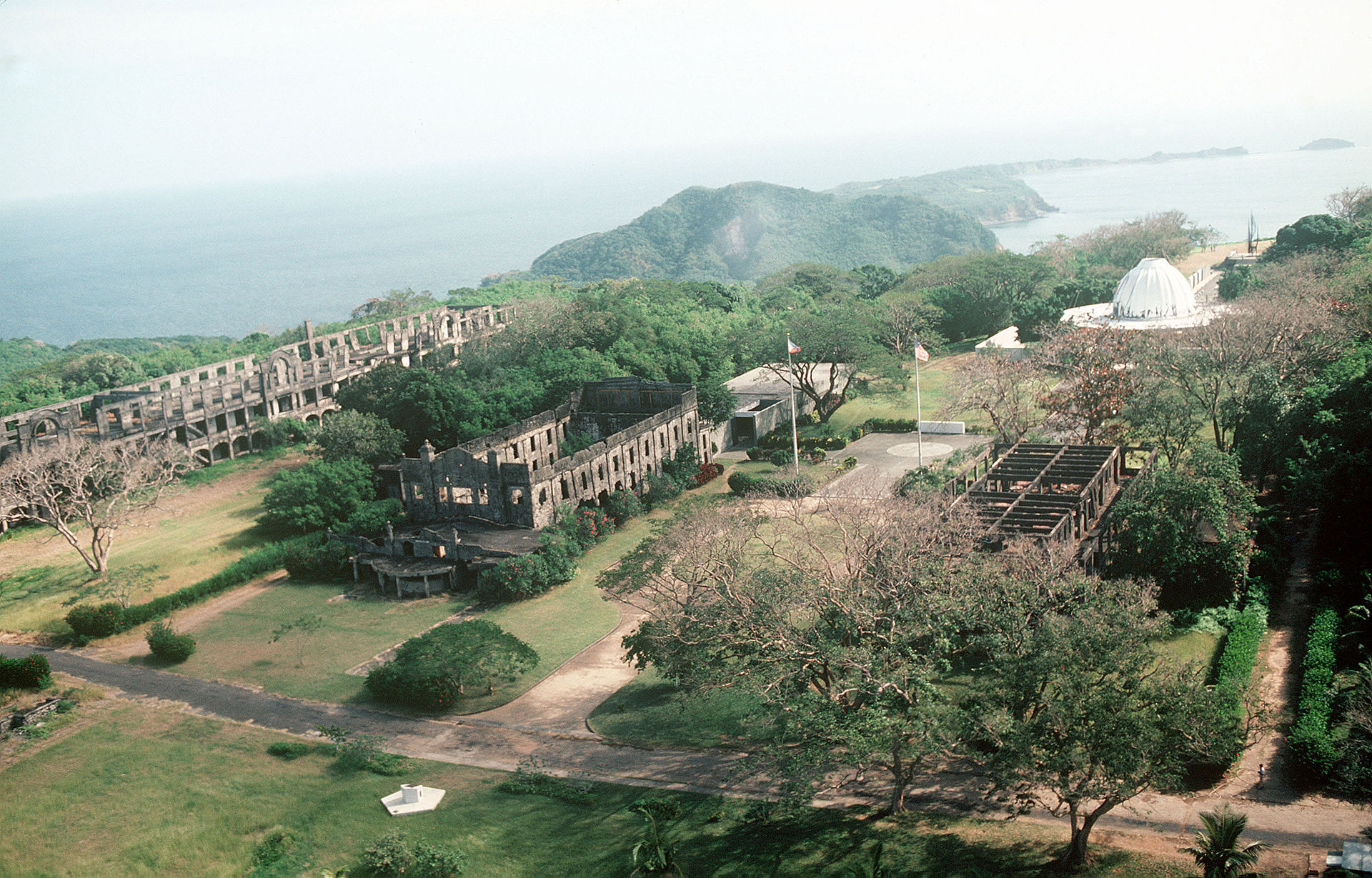 The aerial view of Corregidor island. A place where heroism of World War II defenders is being remembered, a stark contrast to the dreadful carnage of young Moro trainees which later became known as the Jabidah Massacre. (Photo by David C. Maclean, U.S. NAVY/WIKICOMMONS)

The lives of the Bangsamoro have gone a long way; perhaps, more comfortable than how it was decades ago; all thanks to the struggle and sacrifices of the Mujahideens.

The long history of blood, sweat, and tears can be traced as far as the early days of imperial conquest. But one catalyst would go on to reshape the archipelago forever – the devastating story of the Jabidah Massacre.

In an island not even close to shores of the Bangsamoro, Corregidor is known as national shrine commemorating the World War II encounter between the joint American and Filipino troops against the Japanese Army.

Popularly known as “The Rock Island,” Corregidor would go on to witness one of the most brutal killings in recent Filipino memory. An estimate of 200 young Tausug and Sama men were unceremoniously killed on March 18, 1968 at the height of the Marcos Regime.

The death of these young Moro men would spark a unified consciousness that would define the Bangsamoro on what it is today.

The Marcos Administration had a grand plan known as Operation Merdeka. The idea is simple – invade and reclaim from Malaysia the disputed territory of Sabah.

“Merdeka” is a Malay term for “freedom”. Unfortunately, the young victims of the Jabidah Massacre experienced otherwise. Promised to be paid 50 pesos, be a part of the Philippine Army and being issued with high-powered firearms; the young Moros from Sulu were recruited to be a part of this top-secret operation.

The recruits were dubbed as “Jabidah,” named after an alluring beautiful woman based on local Moro lore.

And then there was one

Accordingly, the recruits were trained in Camp Sofia in Simunul, Tawi-Tawi around August to December 1967. On the 30th of December, they were boarded on a Philippine Navy Vessel bound for Corregidor. The recruits were told that it is time for Phase 2.

The specialized training was in an abandoned hospital – at the heart of Corregidor.

“We received not a centavo. We were fed dried fish, and for coffee, we would use rice leftovers. The commanders were living in luxury, while we were living with almost nothing at all,” Arula once told.

The recruits noticed that the treatment has been unfair.

The promised allowance was nowhere to be found and the dried fish given to them was far from what their superiors were consuming.

As the days went by, the recruits went on to question why they were brought in and began searching for answers.

And they did: they were organized to invade Sabah which would entail the need to fight, and if necessary, kill their Muslim brothers from the other side of the shores.

After discovering the dark intent, they immediately wrote a petition addressed to the late President Marcos, expressing the maltreatment and false promises committed by their commanding officers.

And during that fateful day of March 18, 1968, the operation leads took the recruits out of their respective barracks in batches of twelve.

The young men were executed by members of the Armed Forces of the Philippines.

The birth of the revolution

Arula narrated that after hearing gunshots and seeing his comrades’ fall, he sprinted to the mountain and jumped off a cliff. He swam from the shark-infested waters of Manila Bay to reach the shores of Cavite where he was rescued by a group of fishermen who brought him under the custody of former Governor Delfin Montano.

In a privilege speech at the Legislative Building, the late Senator Benigno “Ninoy” Aquino Jr. exposed the dark incident to the nation. Being a journalist himself, Aquino did his own research and investigation, and flew to Tawi-Tawi to verify claims made by Arula.

After Aquino’s expose, young Moros from various universities took action and began demanding for justice.
History has just witnessed the birth of a revolution.

And the call remains

Fifty-three (53) years ago, the Jabidah Massacre took the country by storm. It paved the way towards a shared understanding of what it means to be Bangsamoro and what it means to fight for our right towards self-determination.