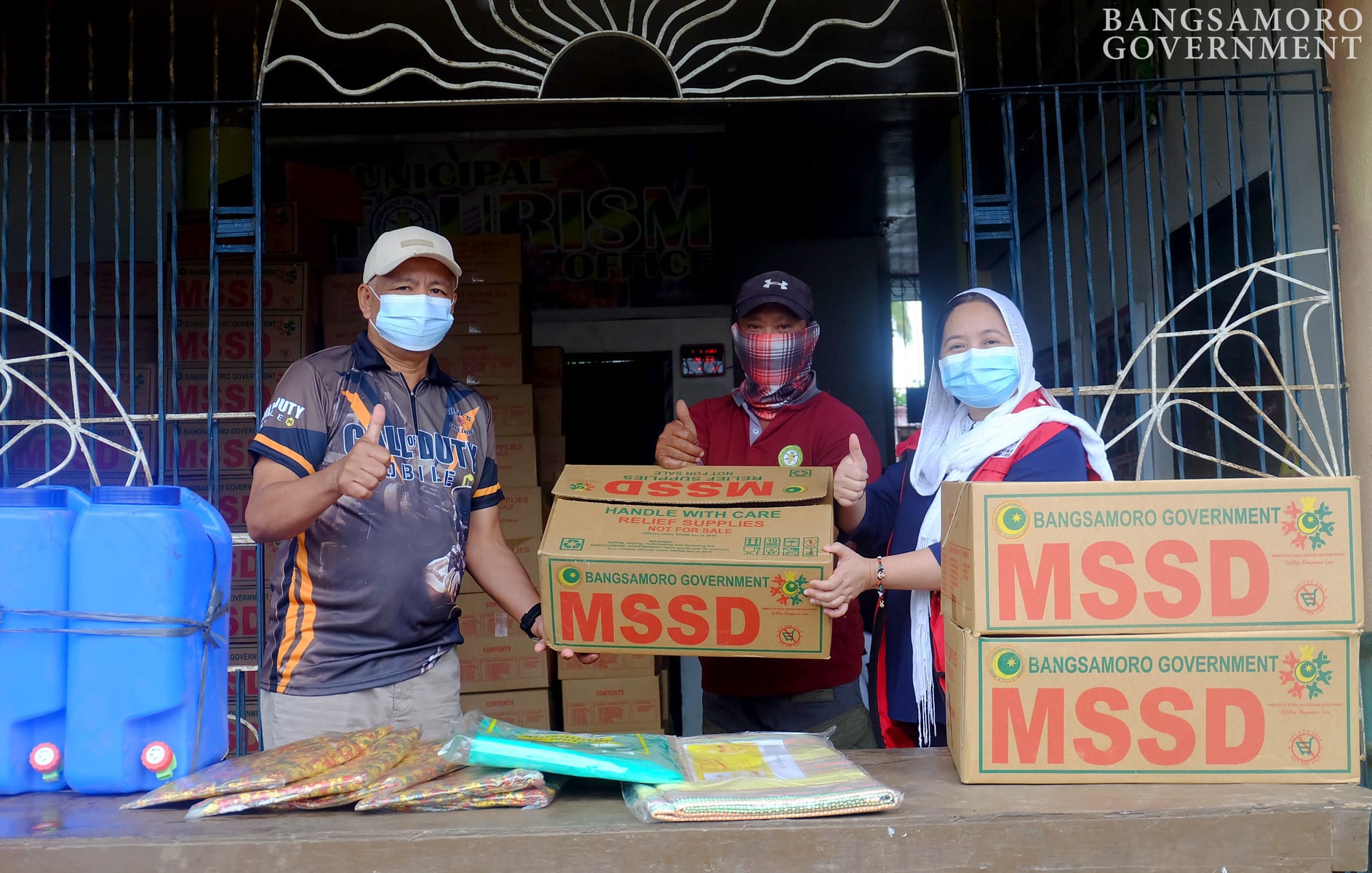 The Local Government Unit of South Upi will lead the distribution of gallon water containers, tarps, mosquito net, blanket, and sleeping mat, to the 310 families from the said barangay.

Jajurie said their ministry assured to exercise its mandate to help the Bangsamoro constituents in a comprehensive manner despite the challenges and difficulties in the region.

MSSD will also be having a joint assessment with other agencies and development partners to discussed other relevant interventions for the affected families.

Meanwhile, Mayor Insular urged the Philippine National Police, military, and the Bangsamoro Government to help them settle the conflict in their area. He said the LGU of South Upi is willing to sit down in any dialogue to address this situation.

“Aside from the primary basic needs, which is food assistance for the affected families, we need peaceful communities in our municipalities  through the mediation of leaders,” Insular said.

He said the first attack of this armed group was on December 3, 2020, which led to  the evacuation of 258 families of Sitio Manguda, Sitio Silay, and Sitio Gigti from Barangay Itaw. It was followed by separate attacks on December 31, 2020 and January 1, 2021 which resulted to 599 affected families.

Insular also expressed his thanks to the BARMM’s Rapid Emergency Action on Disaster Incidence (READi), MSSD, Provincial Government of Maguindanao, Non-Government Orgainzations, and other partners who helped his municipality. (Bangsamoro Information Office)