Sulu gets 3 desalination machines from MILG 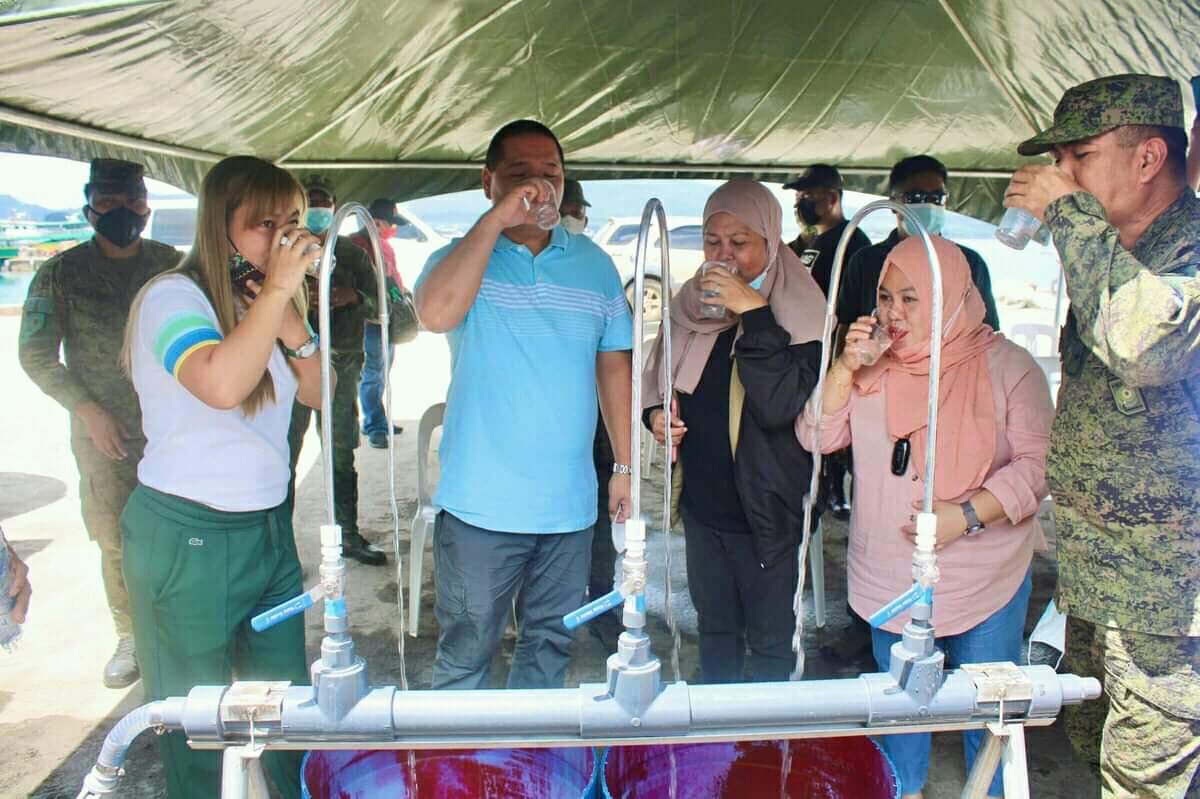 Island municipalities of Hadji Panglima Tahil, Pandami, and Pata will be the recipients of the machines, which have an output capacity of 22,000 liters of water per day and can operate for 8-10 hours. Each of the machines costs Php20-million.

The desalination machines are the first three of the 10 sets of machines to be distributed to the provinces of Sulu and Tawi-Tawi. This is BARMM’s intervention to address the scarcity of safe drinking water in the island provinces of the Bangsamoro region.

Sulu Provincial Administrator Erwin Tan, who represented the provincial governor, said the machines will be of great help to ease the burden of residents living in the island municipalities in accessing clean potable water.

According to MILG-Sulu Provincial Director Emini Kadiri, the ministry eyes provision of additional desalination machines to the other island municipalities and coastal barangays in the province.

Earlier in July, Chief Minister Ebrahim said that aside from the shortage of drinking water, the Bangsamoro Government is doing its best to address the challenges faced by the island constituents.