Understanding Ramadhan and the virtues it brings 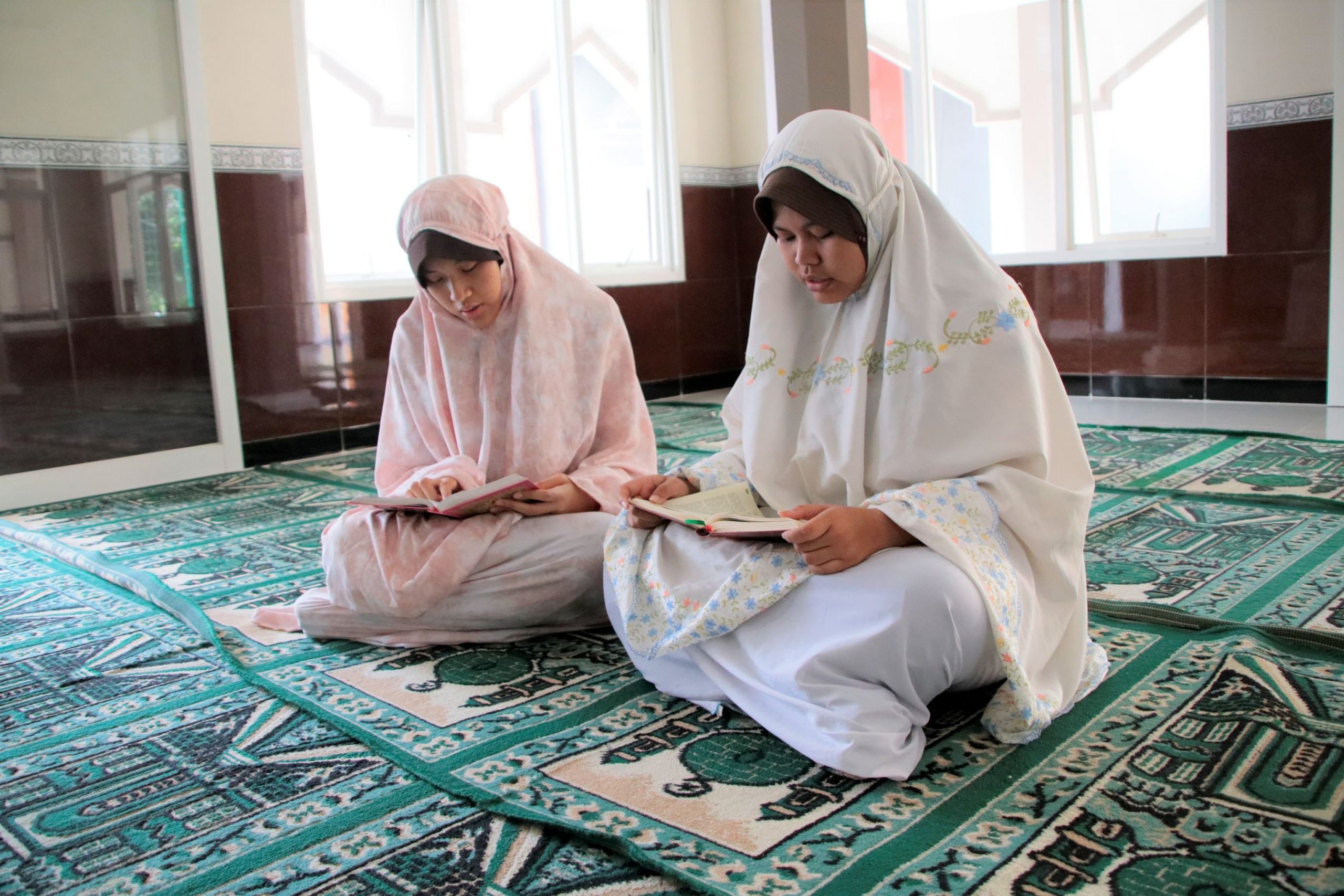 Islam, being the commanded religion of Muslims across the globe, is guided by principles and beliefs based on Qur-an and authentic sunnah or hadeeth — words, actions, approvals, or attributes that have been narrated by Prophet Muhammad peace and blessings of Allah be upon him.

Contrary to the popular belief, Islam is not based on the whims and desires of an individual. Muslims have sets of religious duties and responsibilities that distinguishes them from the rest of the divine creation. One of these unique feats is month-long fasting during Ramadhan— the 9th month in the Hijri Calendar (popularly known as Muslim Calendar).

According to Islamic teachings, fasting during Ramadhan is one of the essential obligations that completes the five pillars of Islam — testimony that there is no god but Allah and that Muhammad is the Messenger of Allah (declaration of faith), establishing prayers (performance of the five obligatory prayers), paying zakaah (obligatory charity), fasting during Ramadhan, and performing pilgrimage during the month of Hajj.

The book entitled “The Ideal Muslim” by Dr. Muhammad Ali al-Hashimi stated that “the Muslim fasts with the sincere intention of earning reward, and with his heart full in faith. He knows that the obligation to fast includes guarding his tongue, his sights, and all of his other faculties, so as to avoid committing mistakes which may invalidate his fast or cancel his reward”.

During Ramadhan, Muslims are enjoined to fulfill their religious obligations by abstaining from eating and drinking from dawn to dusk, refraining carnal activities during day time, avoid gossiping, and other prohibited activities. Instead, they should be inclined to devote their time on beneficial activities such as Qiyaam ul Layl (night prayer) popularly known as taraweeh and tahajud, feeding the poor, and other noble acts prescribed by Islam. These acts, among other things, are all forms of worship and submission to Allah.

Ramadhan is venerated in Islam and it has a lot of characteristics and virtues that distinguishes it from the rest of the year. Fasting during this month is a means of attaining taqwa (piety, being conscious of Allah). Possessing taqwa means doing what Allah has enjoined and avoiding what He has forbidden.

Fasting enables a person to control his desires. Imagine yourself being full and being hungry. It is undeniably obvious that your desires grow when you are full and it’s relatively weak when you are hungry. Hence, the Prophet (peace and blessings of Allah be upon him) said: “O young men! Whoever among you can afford to get married, let him do so, for it is more effective in lowering the gaze and protecting one’s chastity. Whoever cannot do that, let him fast, for it will be a shield for him.”

Aside from restraining one’s desires, fasting makes you feel compassionate towards the poor. When a fasting person is subjugated to hunger for a while, he remembers those who are in this situation all the time. As a result, he will hasten to do acts of kindness to them and show compassion towards them.

One of the most common acts among Muslim communities, including here in the Bangsamoro, during this period is the serving of iftar— meal taken when Muslims break their fast. If you are observant enough, you will also notice that a lot of Muslims offer this meal either in the masjid or in their own residence.

Along with other benefits, fasting also trains you to remain conscious of Allah all the time. As you safeguard your chastity and all acts of worship, it helps you to remember that Allah is always watching you. Due to this consciousness, you can easily give up your bad desires no matter how close or accessible they are to you.

Last on this list is that Ramadhan makes one a better Muslim.

As you fast, you get used to doing a great deal of acts of worship. Hence, it is not surprising that a lot of Muslims are taking this venerated month as means to fulfill their religious obligations while gradually restoring their faith.

Now that we have briefly discussed the virtues of Ramadhan, it is important for a fasting person to carry out his religious duties, refrain from doing what is haram (forbidden) and continually do noble acts. Muslims should not backbite about people, tell lies, spread malicious gossip among them, or engage in haram transactions. After all, this opportunity comes only once a year. (Abdullah Matucan/BIO)