On the Issue of BARMM Budget for March and April 2019 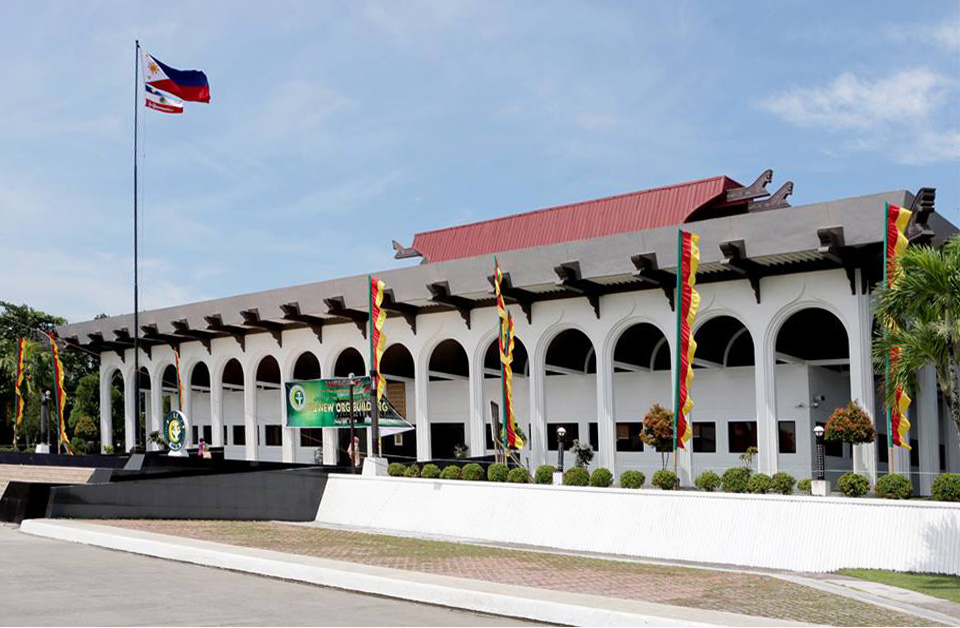 On the Issue of BARMM Budget for March and April 2019

As of the end of office hours yesterday (April 8, 2019), the Office of the Chief Minister through its Finance, Budget and Management Services has already transmitted to the Land Bank of the Philippines (Cotabato City Branch) the Notices of Transfer of Allocation (NTAs). The latter is the notice/letter/authority being issued every now and then to the bank allowing or informing it that specified amount be credited to a particular agency or office.

It means that the offices and agencies of the BARMM can disburse their salaries and operating expenditures beginning Wednesday (April 10).

The regular budget for March and April 2019 was credited to BARMM account only last April 1. Due to the voluminous paperwork and considerable man-hour needed to produce the NTAs, it was only yesterday that said documents were given to our depository bank.

Some administrative matters, such as the need for a new Agency Code, caused the delay particularly for the month of March. We understand how this delay affected the employees, especially the teachers. That is why we tried, and were able to convince the Department of Budget and Management to release the budget for March and April as soon as possible.

We advise the BARMM employees to direct their queries to their respective finance officials who, early last week, were already made aware of the downloaded budget. The fact is, various offices and units have already prepared their payrolls, including the Ministry of Basic, Higher, and Technical Education (formerly DepED).

MSSD Statement on the Shooting of Social Workers
October 13, 2020

STATEMENT ON THE UNREASONABLE ACTS OF THE CITY GOVERNMENT OF COTABATO
April 16, 2020