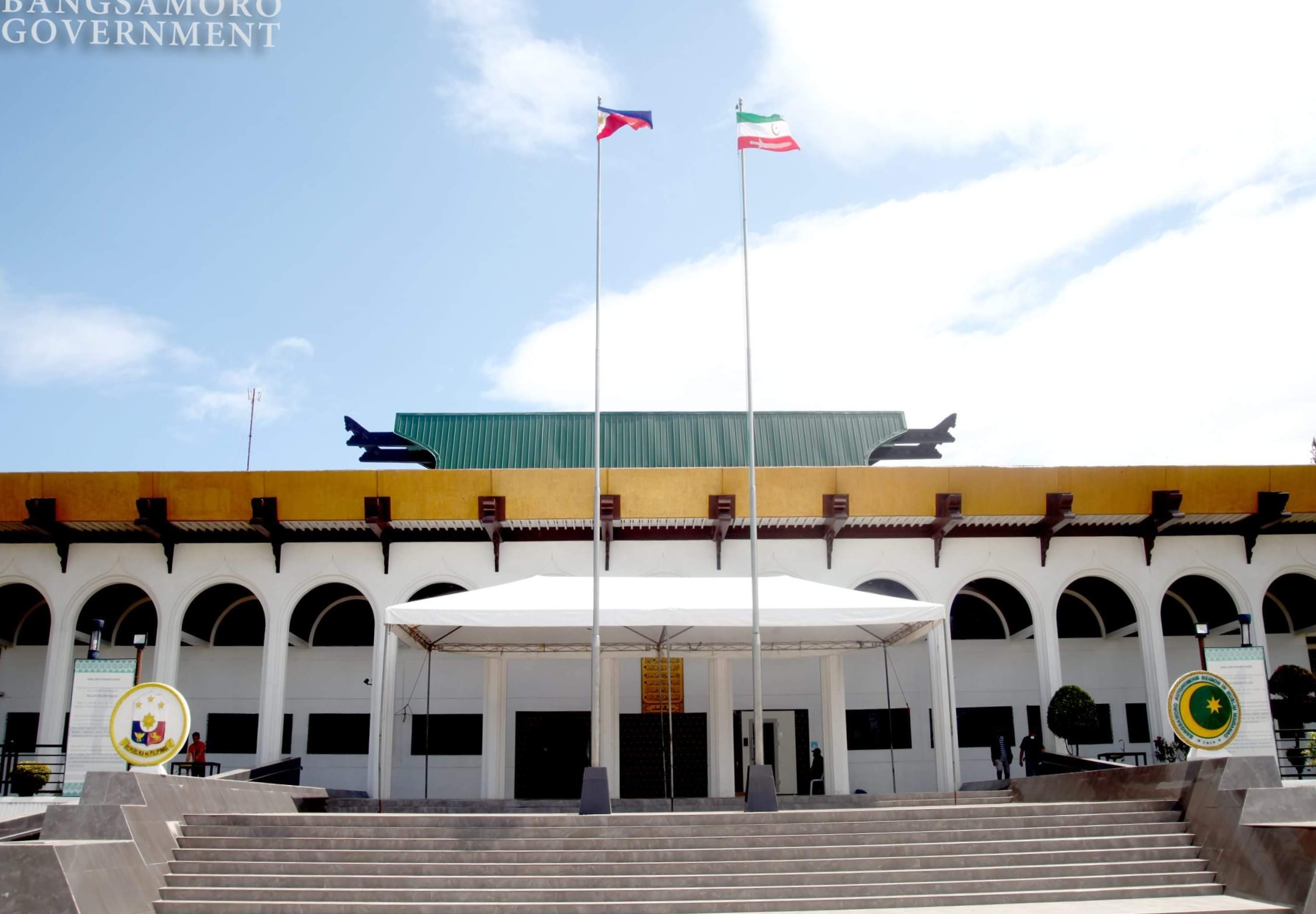 The office shall be the primary authority in investigating complaints involving graft and corruption against any public officer and employees of the Bangsamoro Government and its constituent local government units, as well as their co-principals, accomplices, and accessories from the private sector, if any.

Parliament Bill No. 67 was authored by Member of Parliament (MP) Mohammad S. Yacob.

In the establishment of the BTA, Yacob said Chief Minister Ahod Ebrahim pronounced that the Bangsamoro Government shall be founded on ‘moral governance’.

“The chief minister believes that only through moral governance can our government be truly set in the teachings of Islam that is to enjoin good and forbidding evil,” Yacob stated on the bill’s explanatory note.

Moral governance refers to the “set of rules, practices, and processes completely devoid of all the evils of graft and corruption, and explicitly driven by the moral principles of utmost dedication, devotion, honesty, justice, and integrity.”

“The bill shall be an effective deterrent and avenue for the path to a graft and corruption free Bangsamoro Government,” Yacob said.

“In order to guarantee moral governance and the fight against corruption, it is imperative that the BTA Parliament pass this act into law creating a special office under the Office of the Chief Minister that will oversee this effort,” he added.

Authored by MP Yacob as well, a bill seeking to prioritize the establishment of irrigation systems within the BARMM was also filed in the plenary.

“It is known to all that Bangsamoro have great reliance in the industry of agriculture, and it is to this end that we must exert all efforts to remove all obstacle to produce greater yield in agriculture,” Yacob said.

“Our lack of irrigation service is one such obstacle which must be eliminated with great urgency,” added Yacob who is also the minister of BARMM’s Ministry of Agriculture, Fisheries, and Aquatic Resources (MAFAR).

He stressed that under the Bangsamoro Organic Law, the Bangsamoro Government shall exercise its authority over water supply and services, flood control, and irrigations services.

According to Yacob, irrigation can be seen as an immediate solution for poverty alleviation in areas which are either flooded for a whole year or for farmers who were unable to harvest due to drought.

Section 3 of that bill states that it shall apply to all areas of irrigable agricultural land except those which are reserved as National Project, which shall be under the sole authority of the National Irrigation Authority. Priority shall be given to Small Scale Irrigation Projects and farmers with landholdings of eight (8) hectares or below. (Bangsamoro Information Office)