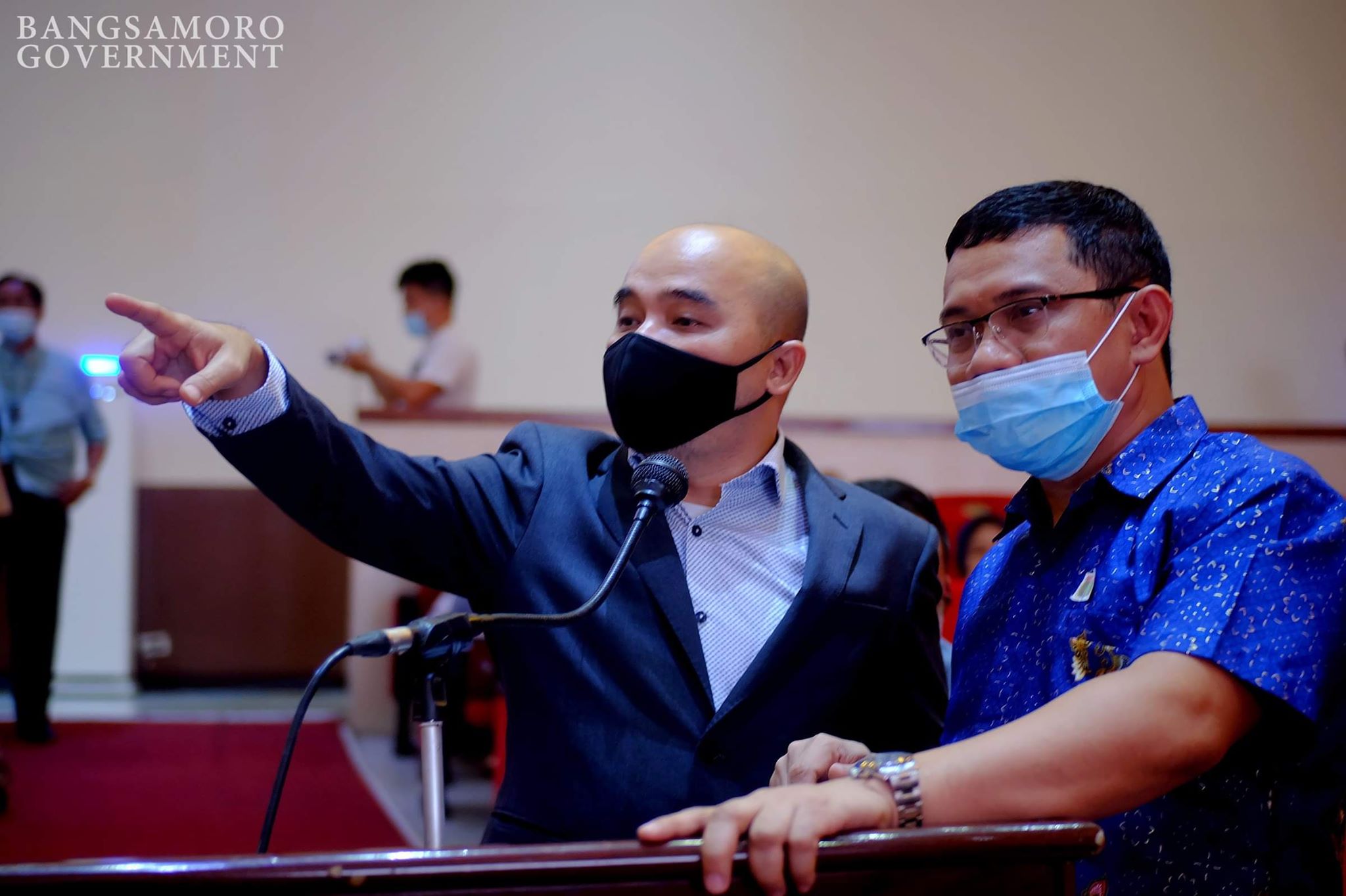 COTABATO CITY — Bangsamoro Transition Authority (BTA) passed on Tuesday, March 16, the Resolution No. 356 commending Al-Basher Buto for his outstanding feats in both national and international chess championships, and providing support for his future development, during its Session No. 55 at the Bangsamoro Government Center, in Cotabato City.

“One of the goals of the Bangsamoro Sports Commission [BSC] is to actually develop young athletes in the Bangsamoro,” Atty. Mitmug said.

Buto is the the first and youngest Bangsamoro master chess player.

“Aside from giving support for the future development of our athlete, we should (also) give due recognition and incentive to the winning athletes especially those who win in the international field,” Atty. Jose Lorena said during the interpellation.

Atty. Omar Yasser Sema emphasized the importance of extending support to athletes in order to retain them, and avoid what has happened in the past athletes of the Philippines due to lack of support.

As stipulated in the Bangsamoro Youth Commission (BYC) Act, the BYC should extend and provide support and assistance to deserving youth and youth organizations, including scholarship grants.

The Bangsamoro Government, through the Ministry of Basic Higher and Technical Education (MBHTE), the BSC, and the BYC, has committed to provide financial support for Buto’s education, training and participation in both national and international competitions as a representative of the Bangsamoro region and the Philippines. (Bangsamoro Information Office)