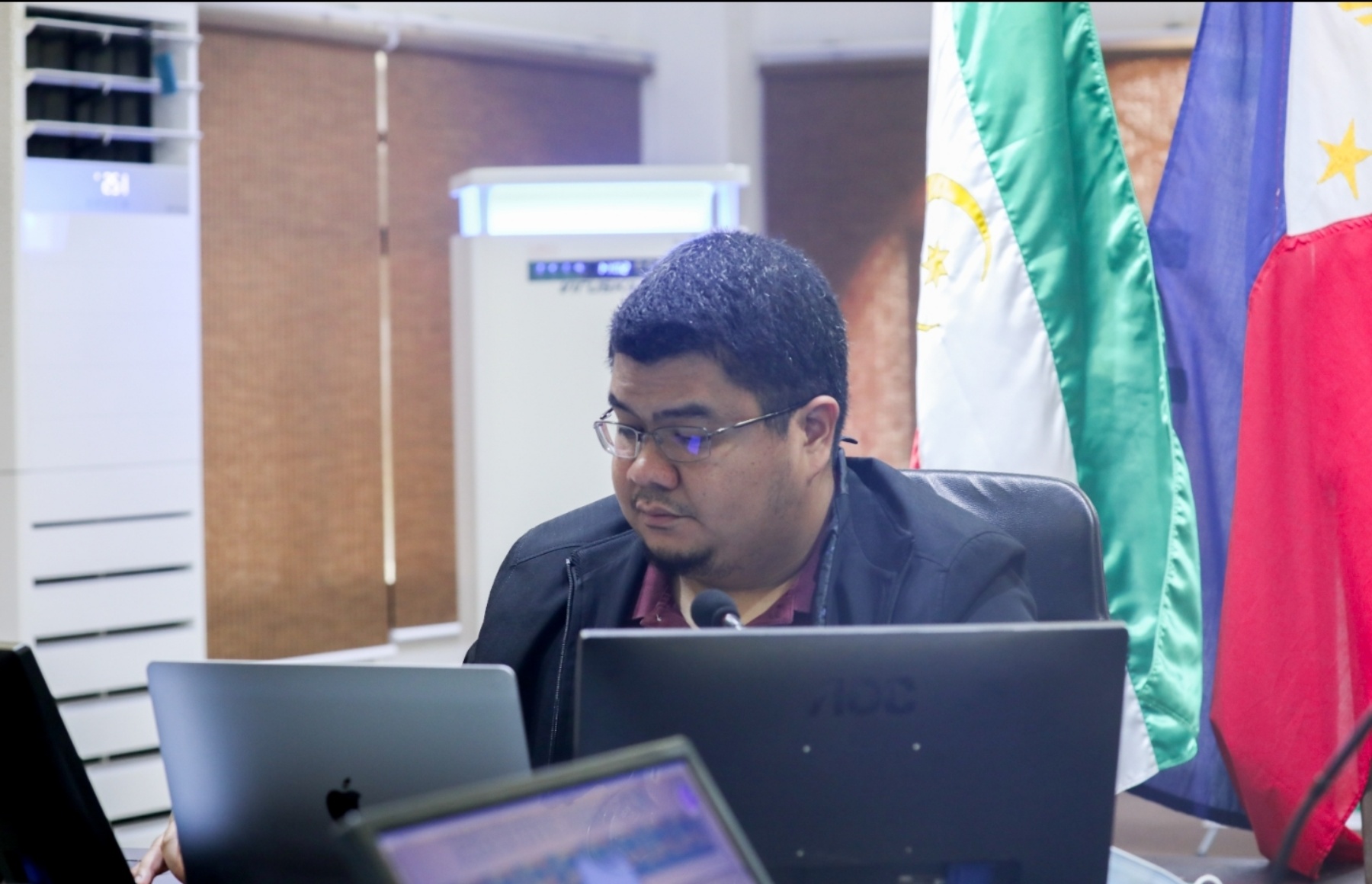 BARMM Cabinet Secretary and AMBaG Project Manager Mohd Asnin Pendatun during the ceremonial MOA signing for AMBaG Project partnership between the Office of the Chief Minister and Provincial Government of Cotabato.

These hospitals include Aleosan District Hospital which will receive Php5-Million, another Php10-Million for Cotabato Provincial Hospital in Amas, Kidapawan, and Php5-Million allocated for the Dr. Amado B. Diaz Hospital in Midsayap, in North Cotabato.

They joined the 22 hospitals, within and outside BARMM, that are partners-beneficiaries of the AMBaG Project.

Macacua hopes that Friday’s MOA signing will “foster a more profound sense of commitment and more extensive collaboration among all of us that will translate into concrete forward-looking actions for health.”

“The Government of the Day is thoroughly determined to work with relentless vigor towards attaining universal health care. Together, we will continue with increased devotion in stamping out illness and in building a healthy Bangsamoro,” said Macacua.

On the other hand, Dr. Rabaya thanked the Office of the Chief Minister “for considering Cotabato Province for this very noble endeavor, particularly providing medical services that would benefit the communities in the 63 barangays in North Cotabato”.

“Rest assured that the amounts provided to the province will be properly utilized under the management of each chief of hospitals as they will really help the medical needs of the patients admitted in three hospitals,” Rabaya said.

In his message read by Pendatun, BARMM Chief Minister Ahod B. Ebrahim Ebrahim said that AMBaG Project, as one of his special programs, was “born out of a simple yet meaningful desire to help the indigent and underprivileged Bangsamoro.”

“The importance of lending a helping hand for medical expenses cannot come at a more suitable period than what we are experiencing today with the ongoing pandemic,” Ebrahim said highlighting that healthcare and medical services are among the top priorities of the government.

Since its creation in December 2019, AMBaG had already aided a total of 14, 748 patients from its partner hospitals, of which10,347 beneficiaries went home having zero balance in their medical bills.

Qualified beneficiaries of the AMBaG Project will receive an initial amount of Php10,000.00 medical support, provided that they will comply with the endorsement letter, a request letter to the OCM, including their updated medical abstract and latest hospital bill.

According to Pendatun, patients whose hospital bills extend beyond the said amount will be forwarded to AMBaG Program Management Office (PMO) for arrangements. These also include those who are undergoing dialysis, chemotherapy, and physical therapy.

Further, it will prioritize patients who are situated in the service ward but will also cater to those who are in-suite rooms and private rooms/wards.