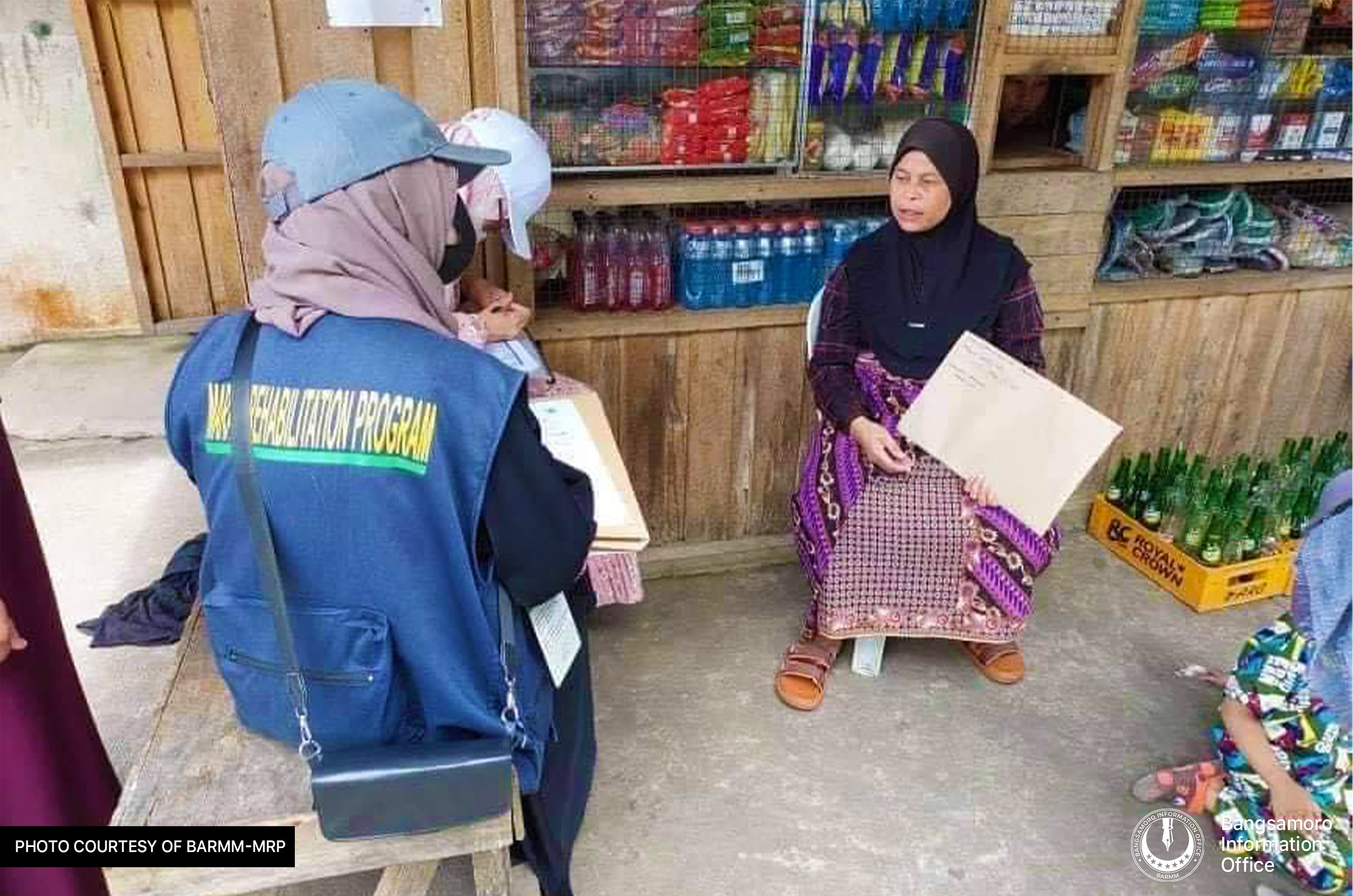 COTABATO CITY—The Bangsamoro Government, through its Marawi Rehabilitation Programs (MRP), is continuously working with the national government to respond to the needs of Marawi siege Internally Displaced Persons (IDPs).

BARMM Deputy Chief Minister Aleem Ali Solaiman on Wednesday, Sept. 14, said that through the programs and projects of the MRP, “a prosperous lifestyle of Marawi IDPs is gradually being developed.”

MRP has provided direct livelihood cash assistance to vulnerable IDPs in the Most Affected Areas (MAA) for them to start micro-enterprises to improve livelihood.

Accordingly, as of September, around 3,844 IDPs received cash aid worth Php15,000.00 each under the Bangsamoro Sagip Kabuhayan Program, while more than 500 beneficiaries received worth Php5,000.00 cash aid.

Among those who have been granted subsistence include widows, lactating mothers, pregnant women, single parents, Imams or Ustadh (Islamic teachers), as well as returning Overseas Filipino Workers (OFWs).

Ashya Amintao, 26, from Lilod Madaya, Marawi City, is one of the beneficiaries who is planning to have a mini-store livelihood to support their basic needs.

The Bangsamoro Government has launched the MRP in October 2020 to rebuild the war-torn city of Marawi through the implementation of projects and programs based on the approved committee report made by the Bangsamoro Transitions Authority’s (BTA) Special Committee on Marawi (SCM). (Johaira Sahidala/BIO)